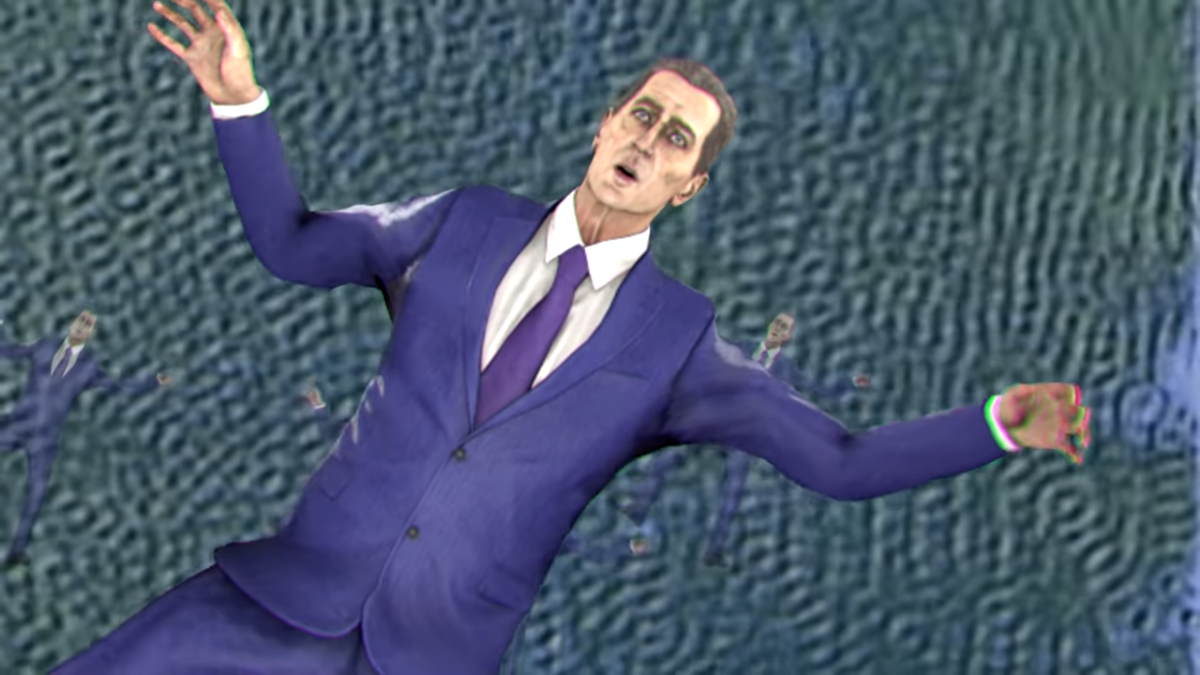 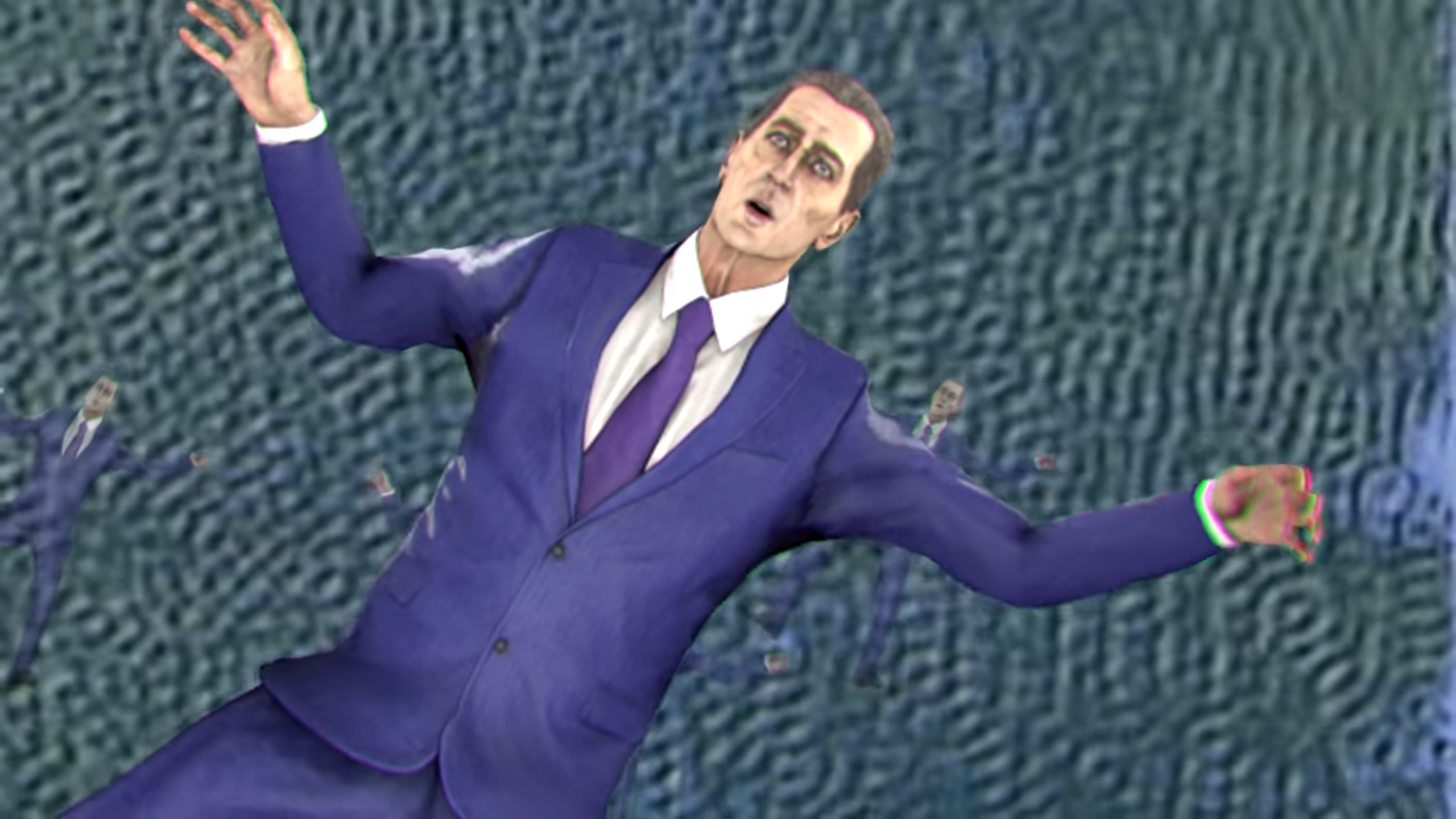 Animator Corey Laddo has made a motion perfect recreation of Talking Heads’  1980 music video for Once in a Lifetime, and it’s frankly incredible. A lot of work, talent, and skill went into this video. It exists now and it is an evergreen piece of impeccable video content. It’s apparently not made in Half-Life: Alyx‘s Source 2, because it was started four months ago using Source Filmmaker, but it turns some of the game engine’s problems into remarkable strengths.

Indulge me for a moment here, okay? David Byrne’s music videos are notorious for their jerky movements, sudden camera cuts, and the kinds of strange blurring that were a hallmark of 80s and 90s video. Likewise, the art of half-life derived Source Filmmaker memes use jerky movements for comedic effect. But the more realistic motion and action in Source 2 means that Corey Laddo plays on that expectation of jerky motion in both the source material and the meme format while still capturing the smaller, more subtle and organic motions and facial expressions in the Talking Heads video.

Anyways, this is canonically Half-Life 3 now.