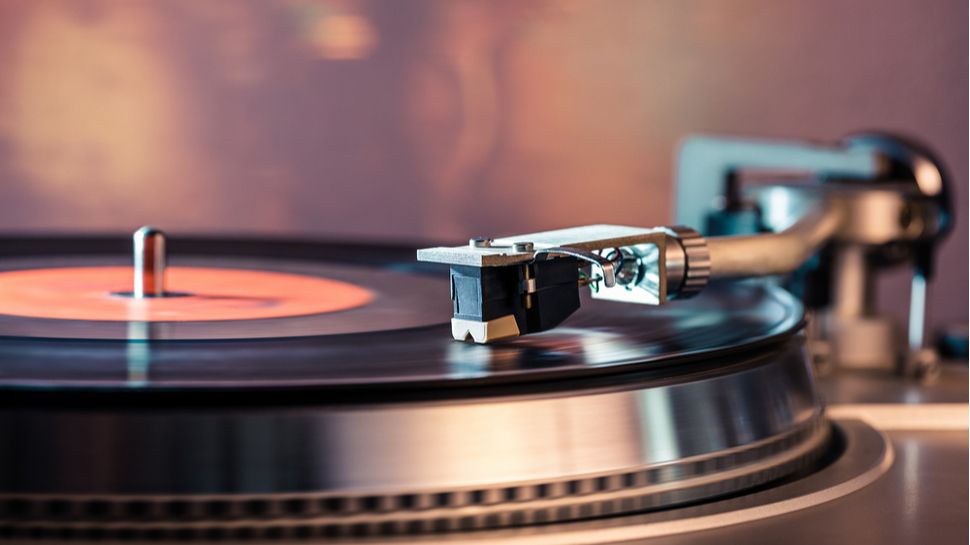 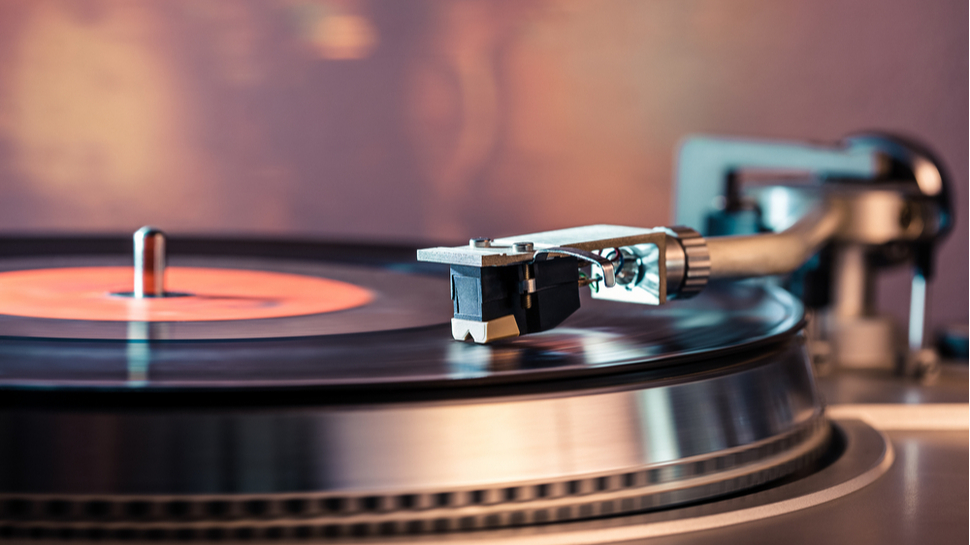 Since the turn of the century, the vinyl, which most thought was a dead audio format, has seen a surprising resurgence. Tens of millions of copies have sold across both sides of the Atlantic, bucking the trend that saw physical, tangible objects being replaced by digital formats.

Like we did for the venerable tape cassette a few weeks ago, we let our minds wonder and had a think about what a 2020 vinyl upgrade might look like.

It turns out there was indeed an update to the LP, the 12-inch version of the vinyl medium, but it was used for video, not audio. The Laserdisc was all the rage in South East Asia in the 1980’s and 1990’s, where the ability to access any track on a disc within seconds made it a favourite in thousands of Karaoke bars before the internet era.

The technology used in the Laserdisc was improved over two decades to give rise first to the DVD and then to the Blu-ray.

The Laserdisc’s official successor, the Archival Disc, was first announced in 2013. However, it is used primarily – as the name implies – for data archiving purposes (popular in cloud storage setups as cold storage).

A single disc can store 300GB, with triple layer Blu-ray discs reaching 200GB. The data is recorded on both sides for both media and the Archival Disc roadmap introduces 500GB and 1TB models in a near future.

They are stored in cases (known as magazines) to mitigate the risk of physical damage (scratches etc.), similar to floppy discs (or ZIP/Syquest).

Even using the technology of a 200GB Blu-ray disc, a dual-sided 2020 version of the vinyl would be a formidable rival to other archival media. A Blu-Ray disc has a diameter of 4.7 inches, while a Laserdisc is 12 inches in diameter. Without accounting for the non-usable areas (near the edge and in the middle), the “laservinyl” offers a far larger real estate, by about 6x.

So here you have it, if someone (Panasonic, Sony, Verbatim or Hitachi) decided to take a punt and create a 2020 version of the Laserdisc, complete with a portable turntable/record players/mange disque, the media would have a capacity of about 1.2TB  – and up to a staggering 6TB if they used the latest technology deployed on the Archival Disc.

That is still a far cry from the 100TB SSD (the world’s biggest solid state drive) or the forthcoming 20TB hard disk drive, but it is likely that the cost of production would be far cheaper.

A wardrobe-sized cabinet with 200 or so discs would be able to store 1.2PB of data. Plus, optical discs are a contactless media, impervious to magnetic fields and have a lifetime of about 100 years when stored safely. 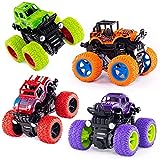 (2)
₹999.00
SHOCKPROOF PROTECTION，STURDY AND DURABLE】With 4 shockproof spring, the pull back truck can eliminate the vibration of uneven roads and make the driving smoother. Simulated tire grain makes the rubber ... read more
(as of October 20, 2021 09:58 GMT +05:30 - More infoProduct prices and availability are accurate as of the date/time indicated and are subject to change. Any price and availability information displayed on [relevant Amazon Site(s), as applicable] at the time of purchase will apply to the purchase of this product.)

Amazon Offers Up to $3,000 Signing Bonus for New Holiday Hires

DPReview TV: How to start a YouTube channel Part II – should you write...