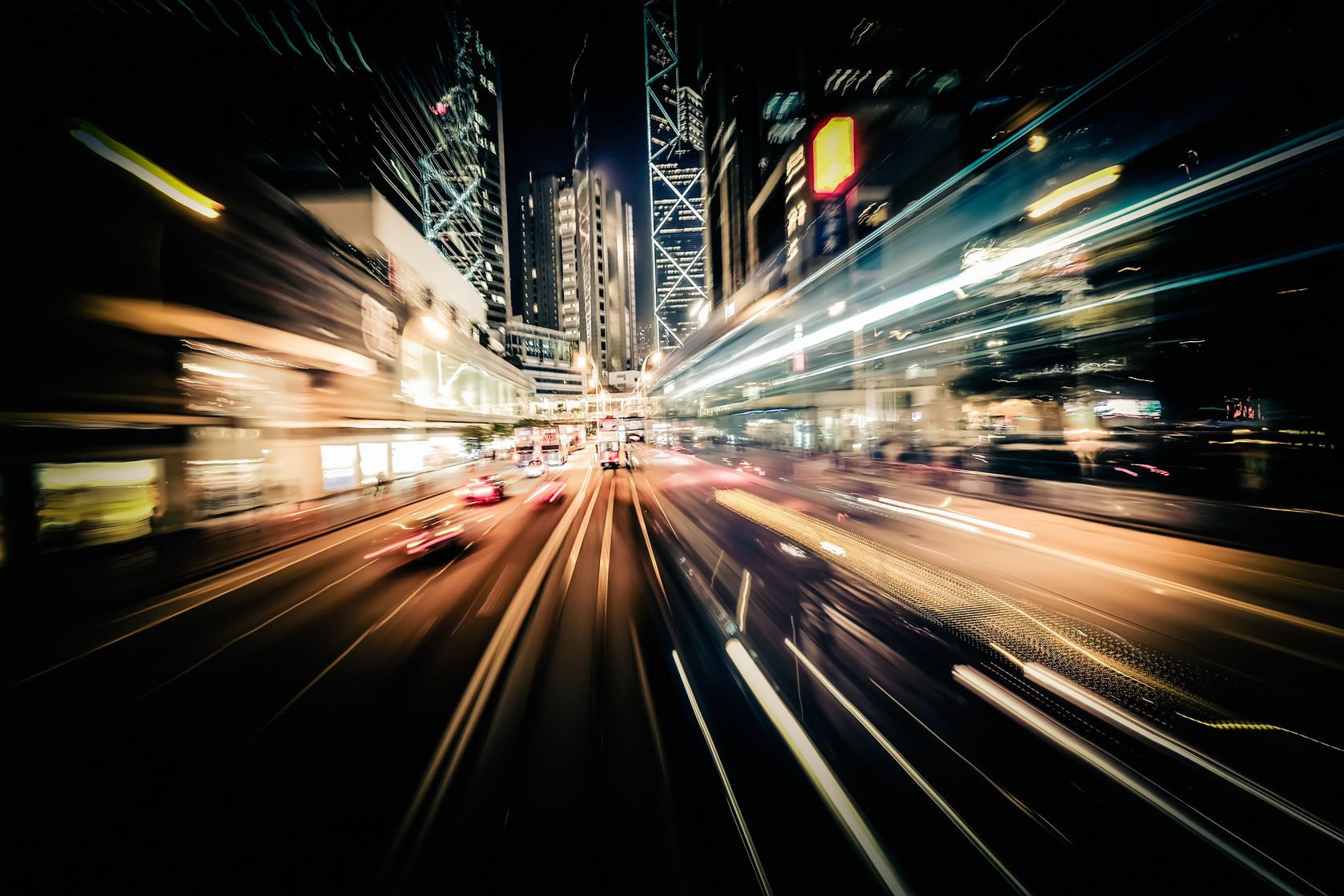 Hong Kong’s mobile operators are ready to gradually activate their mobile base stations in the 700 MHz band to provide 5G services, the Office of Communications Authority of Hong Kong (OFCA) said in a statement.

“In support of telecommunications and smart city development in Hong Kong, the 700 MHz band spectrum for television broadcasting has been redistributed for the provision of mobile telecommunication services. Will activate gradually, ”OFCA said.

In October 2021, the Hong Kong government announced 255 MHz of spectrum in 19 frequency blocks following a spectrum auction that required a total of 32 rounds of bidding in three days. In this spectrum, the local government has secured a total of 1.87 billion HKD (currently $ 238.3 million) spectrum usage fees.

The local government had earlier said that Hong Kong mobile operators would have to reach 90% of the minimum population coverage within five years for allocating frequencies from 700 MHz, 850 MHz and 2.5 GHz to 2.6 GHz. The service requirement of the 4.9 GHz band is 50% of the population coverage with five years, requiring the installation of at least 100 indoor base stations in the 600 MHz band over the same period.

Local operators acquired 200 MHz of 3.5 GHz spectrum in mid-October 2019. These 5G licenses will be valid for a period of 15 years.