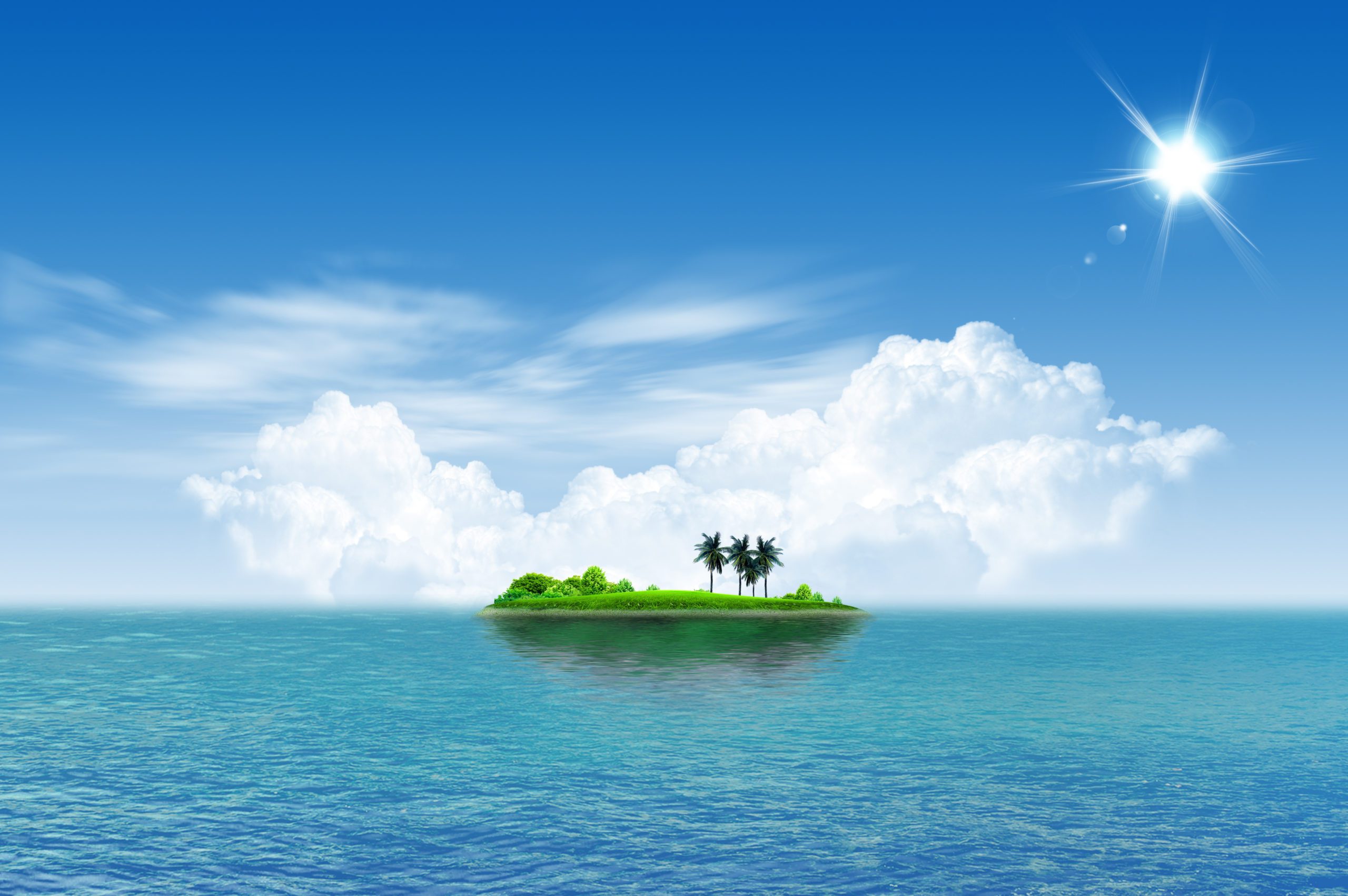 As some operators begin to operationalize Standalone 5G, it’s clear there are different strategies, based on spectrum deployment, network modernization and other factors, that inform this key network evolution. Also clear is that the jump to Standalone 5G is more than a technological decision; There’s a parallel organizational shift required for carriers, vendors and even users to effectively monetize this investment.

So what would prompt the shift from Non-Standalone 5G to Standalone 5G? There are two primary reasons, according to Bell Labs Consulting Executive Partner Stephen Rose. “One is they’ve decided that they actually want to deliver a different type of experience to customers. The second driver is really modernization; It’s moving away from legacy infrastructure and… realizing a simplified core network strategy and then taking advantage of some of the deployment options around hybrid or public cloud and different delivery approaches around things like CI / CD, for example. ”

To Rose’s point around a simplified core strategy, that’s a complicated decision-making process that extends beyond just 5G and into LTE. As ECSite Founder and CEO Subbu Meiyappan explained, “Internally the question is do we want to have two separate cores or when we migrate to a single unified core.” While this simplified core strategy offers new avenues for monetization, he said, there are considerations around the ability for an operator to confidently sell, deliver, monitor and continuously optimize against service level agreements.

In the case of latency-sensitive industrial applications, Meiyappad added that, given that these types of projects inherently require more edge devices and localized computing power, there’s a case to be made for localized Standalone 5G core deployments and attendant test, measurement and optimization functions. . “Bringing the core more towards the edge makes a lot of sense from a test and automation perspective,” he said.

Back to that notion that Standalone 5G requires an investment in technology and internal process and organization, Rose said beyond the economic and profit imperatives, “The big consideration for me… it’s about how quickly you can assemble your own organization to be able to address those particular opportunities? ”

In terms of strategic trajectory, network slicing – for which Standalone 5G is a pre-requisite – has for some time been billed as delivering the types of outcomes currently being delivered by purpose-built private networks. So by the time network slicing can be offered as marketed, what will the need for it be?

Meiyappan said slicing is in “very, very infant stages. He said the first cut would be around static slices which would evolve to become more dynamic, in turn prompting shifts in monetization strategies that hinge on performance guarantees. “How do you test, measure and monitor this?” Early learnings from slicing will inform more mature delivery mechanisms that allow operators to “provide demand-based network slicing for enterprises.”

There is a silver lining though, Rose said. “I think actually what private networks does is it gives the operators and the technology providers the opportunity to actually learn… how to deploy technology into highly demanding environments.”

This conversation was part of Arden Media’s recent Test and Measurement Forum.

How tech has changed the way we celebrate the holidays

World Backup Day reminds us all just how precious our data is | ...