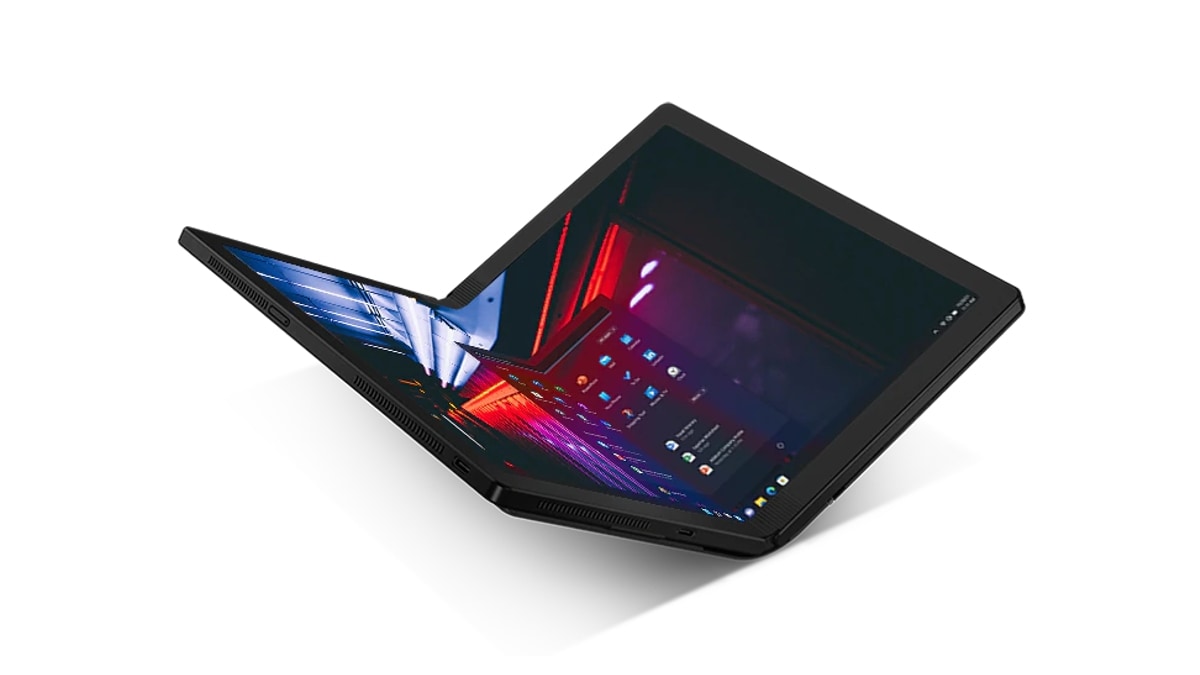 HP is allegedly working on a 17-inch laptop that will sport a foldable OLED display. This laptop could debut later this year or arrive in time for CES 2023. A new report from South Korea suggests that SK IE Technology has acquired the exclusive order for supplying the flexible polyimide (PI) films to HP. These films are expected to be used to cover the flexible display of the rumored HP foldable laptop. The PI films were first utilized by Samsung to protect the screens of the original Galaxy Z Fold handset.

According to the report from The Elec, SK IE Technology has bagged the deal to be the exclusive supplier of the PI films to HP. These films will be used by LG Display in foldable OLED panels that it will manufacture for HP. SK IE Technology is expected to supply up to 10,000 units of the films with LG planning to deliver thousands of foldable LEDs to HP starting from the third quarter of 2022.

As mentioned earlier, this supposed HP laptop could sport a 17-inch OLED display which would fold down to 11 inches. The display might have a 4K (3,840×2,160 pixels) resolution. The flexible OLED display which might be used for this laptop was revealed earlier this year during CES 2022. It is a touchscreen that also supports stylus input. The limited order of OLED displays and its stylus support is believed to indicate that this rumored HP laptop could see a limited release aimed at creative professionals. HP has not released any official information regarding this laptop.

The foldable laptops market segment is relatively new and has seen only a few releases so far. A couple of notable foldable laptops in recent times include the Asus Zenbook 17 Fold and the Lenovo ThinkPad X1 Fold.

This week on Orbital, the Gadgets 360 podcast, we discuss the Surface Pro 8, Go 3, Duo 2, and Laptop Studio – as Microsoft sets a vision for Windows 11 hardware. Orbital is available on Spotify, Gaana, JioSaavn, Google Podcasts, Apple Podcasts, Amazon Music and wherever you get your podcasts.