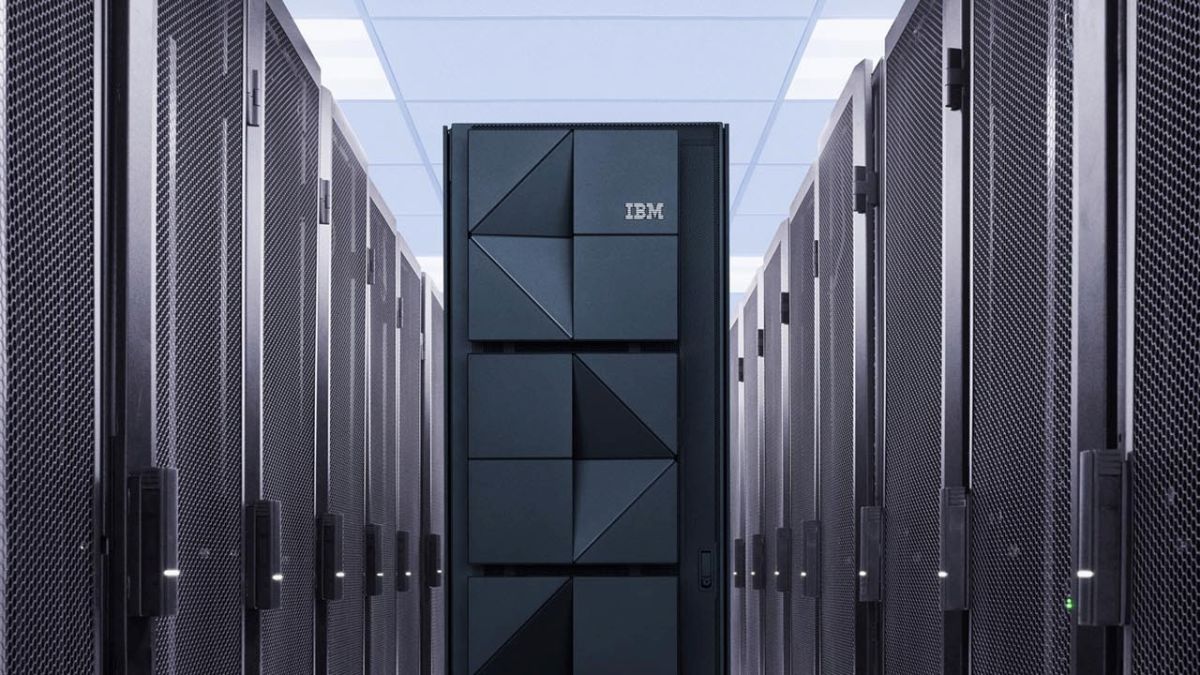 With the inclusion of an on-chip AI accelerator, the new IBM z16 enables clients to analyze real-time transactions at scale for mission-critical workloads including credit card, healthcare and financial transactions.

AI inferencing is made possible using the IBM z16’s built-in Telum Processor that allows banks to analyze for fraud during transactions on a massive scale for the first time. In fact, the new mainframe can process 300bn inference requests per day with just one millisecond of latency.

The new capabilities of the IBM z16 also open up new use cases for other industries and the device could be used to speed up approval of both business and consumer loans, determining which trades or transactions have a high-risk exposure before settlement and federated learning for retail to better model risk against fraud and theft.

SVP of IBM Systems, Ric Lewis provided further insight in a press release (opens in new tab) on how businesses across industries can leverage the power of the IBM z16, saying:

“IBM is the gold standard for highly secured transaction processing. Now with IBM z16 innovations, our clients can increase decision velocity with inferencing right where their mission critical data lives. This opens up tremendous opportunities to change the game in their respective industries so they will be positioned to deliver better customer experiences and more powerful business outcomes.”

In addition to AI inferencing, the new IBM z16 is also the industry’s first quantum-safe system.

IBM designed its new mainframe in such a way that it is protected against today’s cyber threats as well as future threats. One particularly concerning future threat is how cybercriminals have begun to steal data now so that they can decrypt it later (opens in new tab) using the power of quantum computing (opens in new tab).

As such, the IBM z16 is underpinned by lattice-based cryptography which builds security primitives that help protect data and systems against both current and future threats. The device’s quantum-safe cryptography allows businesses to future-ready their applications and data today as opposed to waiting to do so in the future.

Meanwhile, IBM’s secure boot feature prevents cybercriminals from injecting malware (opens in new tab) into the z16’s boot process in an attempt to take over the system during startup. At the same time, the Crypto Express 8S (CEX8S) hardware security module in the device provides clients with both classical and quantum-safe cryptographic technology.

The IBM z16 will be generally available at the end of May and businesses interested in the company’s new mainframe can check out this blog post (opens in new tab) from IBM Z general manager Ross Mauri.

How fake news detectors can be manipulated – Help Net Security

Where to find Kit’s Cantina in Fortnite