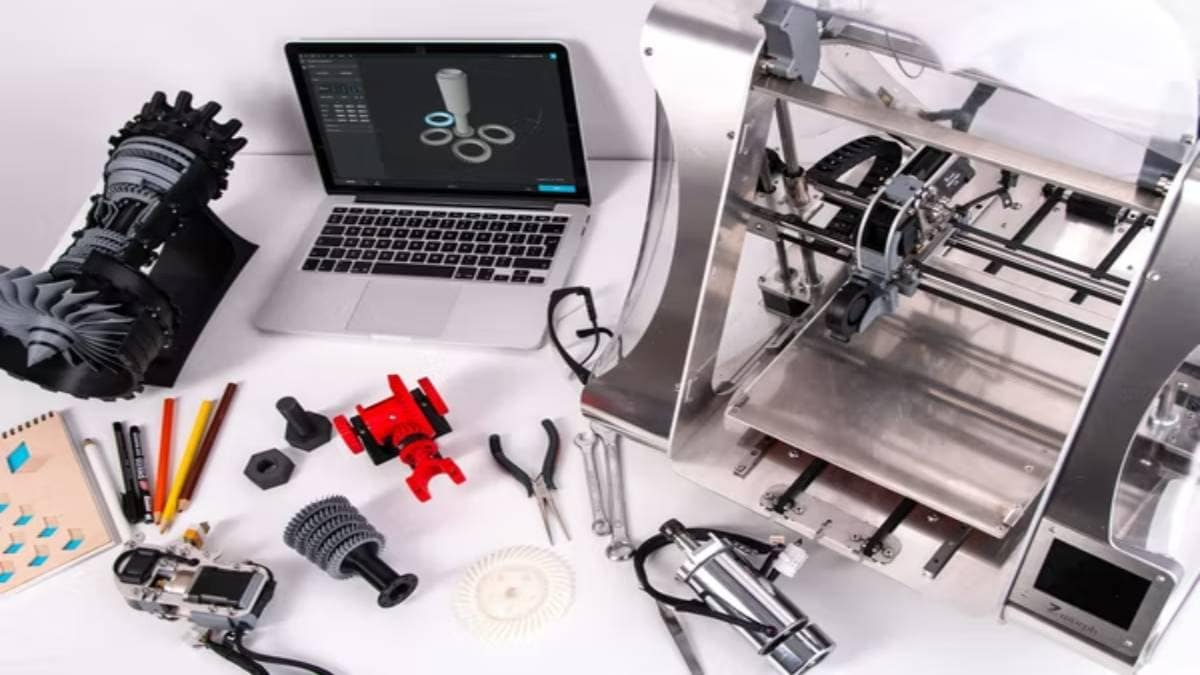 Researchers at the Indian Institute of Technology (IIT), Jodhpur, have developed a metallic 3D printer for native space, defense and general engineering applications.

According to officials, all components of metallic 3D printers, except laser and robot systems, are designed and manufactured in India.

The main objective of the project is to reduce the cost of metallic 3D printers and attract a wide range of users, they said.

“Higher prices of products and more expensive proprietary metallic powders imported from abroad are some of the reasons for the limited growth of metal 3D printers,” said Robi KR, Associate Professor, Department of Metallurgy and Materials Engineering, Jodhpur, IIT.

“The developed printer is suitable for repairing existing components and adding additional components. Therefore, it is ideal for printing fully functional parts for a range of industries such as aerospace, defense, automotive, oil and gas and general engineering. A few,” he added.

V Narayanan, Associate Professor, Department of Physics, who is also a member of the team, said that this machine can print 3D parts with metallic powder made in India. “In addition, India’s first state-of-the-art variable spot size laser optics is available on this machine without compromising on laser beam uniformity for laser cladding and additive manufacturing processes.

“Our team has developed tool path planning software and coaxial nozzles for this machine. It also has in-situ monitoring technology that continuously monitors the temperature of the molten pool and the clad thickness during the coupling manufacturing process,” he said.

In the Wake of the Trump Bans, Social Platforms Need to Establish Clearer Parameters...

The Great Resignation and Reshuffle: How to protect your organization from insider risk