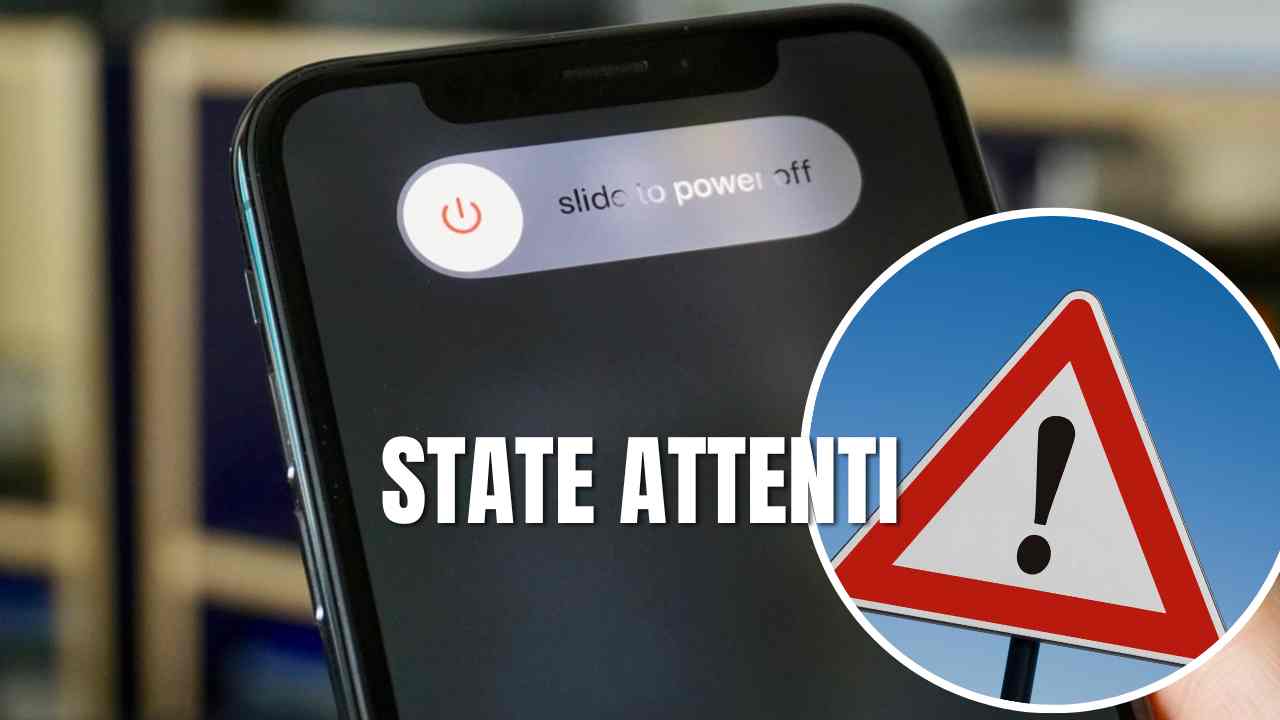 Your iPhone won’t turn on or the Apple logo is stuck on the screen? Try these steps to resolve

Sometimes there may happen to be some problems with itiPhone. In particular, cases where the Apple smartphone does not turn on from off, or does not respond to touch commands are not uncommon. These problems can be caused by various reasons, such as temporary software slowdowns caused by some applications, but also due to bugs in the operating system. It must be said that, in the latter case, Apple is often diligent in solving software glitches encountered by users.

if your iPhone won’t turn on Or it gets stuck on (imprinting the classic “Apple” logo on the screen), don’t despair. Before taking it in for service, it is recommended to take some simple steps (recommended by the Apple site itself) that can bring things back to normal. There’s no need to fumble too much, but simultaneously press a few keys that vary depending on the device in hand (iPhone with Face ID or iPhone with Touch ID).

Especially, if your screen iPhone won’t turn on Or stuck on Apple logo (OS loading start page), try this solution. on iPhone 8 and later models, including the two latest iPhone SEs (2020 model and 2022 model), simply press and quickly release the Volume Up and Volume Down keys. At this point, hold down the side button until the Apple logo appears. If so, the procedure is successful and your smartphone is restarting. If not, charge the device for up to an hour.

come away iPhone 7 or iPhone 7 Plus? The procedure is more or less the same. In this case, holding the Side key and Volume Down key until the Apple logo appears is sufficient. Again, in case of an unsuccessful attempt, recharge the battery for a maximum of one hour. If the phone still won’t turn on, contact Apple Support.

Finally let’s see how to do it iPhone 6s and earlier models, including the first-generation iPhone SE. Simply hold down the Home button and the Side button or the Top button until the Apple logo appears. Charge the battery for up to one hour if the phone does not turn on.

iPhone Stuck on Home Screen: How to Fix

But what if the iPhone turns on but gets stuck on the screen with a black background and the Apple logo? In this case you need to do a reset. First, connect your iPhone to a computer and open Finder (macOS Catalina) or iTunes (macOS Mojave or earlier or Windows PC). Select the iPhone on the computer and at the same time, press the following key combinations to enter recovery status:

Major weaknesses have been found in Argo CDs