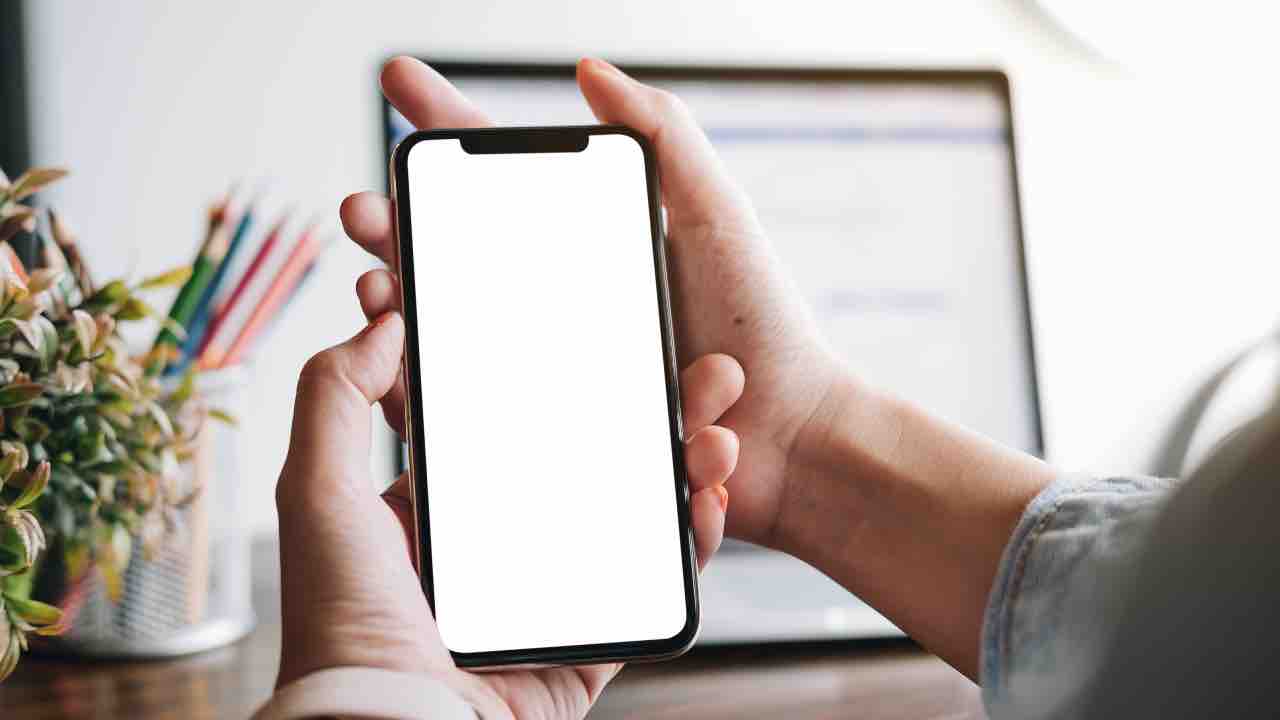 A very dangerous trick has just been revealed to those who own an iPhone. It seems that there is not a very known method that allows you to spy on the iPhone even when it is turned off

Safety is never too high, Especially in the net and modern times. Between phishing attempts, malware attacks, various campaigns and more, risks are increasingly around the corner. You have to be very careful what you click and you have to be careful, Not to run heavy consequences.

But the phenomenon should not be understood only as web surfing, because Even offline It is best to be very careful with your personal information. Recently, a Dr Scientific research paper The headline “Evil Never Sleeps: When Wireless Malware Runs After the iPhone Is Turned Off” explains that there is a method. spying inside iphone, Even if this is off.

Spying on iPhone while off is possible and very dangerous

After a careful study conducted by some German researchers at the University of Darmstadt, the aforementioned paper has been published which describes in detail Spy on an iPhone even when it is turned off.

This is because it seems that, in reality, the iPhone is not really turned off. Except when the battery is empty. Many chips are activated first “Low Power Mode”, A mode that works with some wireless connections that are partially turned on. For example, which runs the Where to Find iPhone app. But not only because, during the test, the connections were still active – among others Bluetooth, WiFi ad NFC.

With this method, researchers conducted Install malware Some samples are inside the iPhone. They work independently of the iOS operating system, managing to bypass every type of security system incorporated into it Among the vulnerable iPhones, the following models are:

probably iPhone 14 and iPhone SE 2022 Read the list, considering that they have low power mode. The researchers did not conduct the tests as the models came to the market after completing the research.

How to Increase Your Security Posture with Fewer Resources