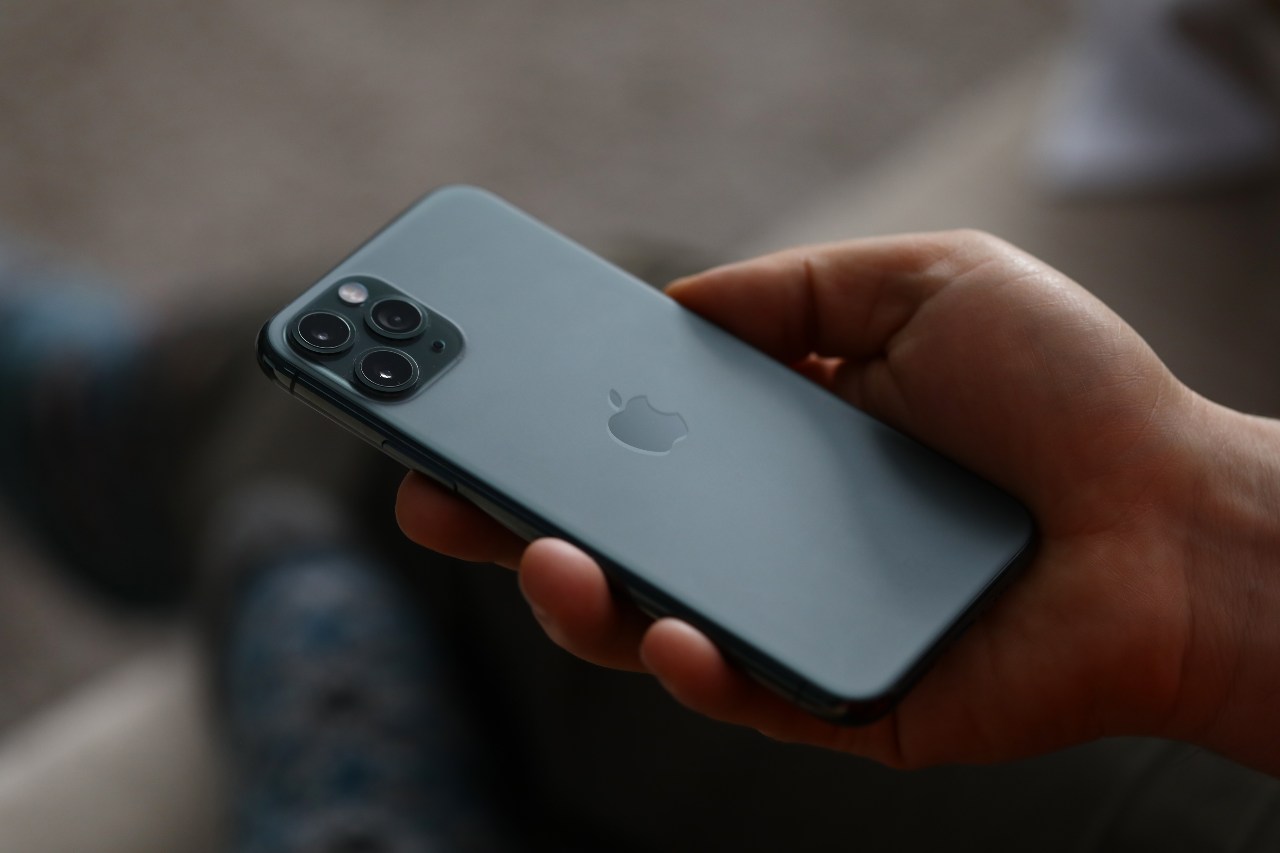 Hacking an iPhone has never been easier. The technology that is actually advancing sometimes does harm as well as good. Inadvertently, of course, but we’ve always said that excessive “technology” is not particularly healthy. And Apple is taking notice.

In fact, it has recently been discovered, through a study conducted by Technical University of Darmstadt, GermanyIPhone can be hacked even when it is off.

Research has shown that hackers can actually use it Chip Bluetooth The device that is always active on the phone even when it is off, except for the chips NFC e Ultra-wideband.

The “where is” app is the root of the problem

The Bluetooth chip in question will be inside the app, for which it is directly responsible for its proper functioning, and will continue to operate in low power mode even after the phone is turned off for a few hours.

The app is essential for being able to find your iPhone in case of loss or, worse, theft, but as mentioned, a lot of technology is also on its side.

In fact, it can open the door for potential cyber criminals who, by changing the firmware and inserting a malicious code, can keep track of the phone even when it is off and consequently capture and steal the owner’s sensitive information.

According to researchers, this “low power” mode could be a significant turning point in hacker attacks. In fact, it can be a weakness – and this is what we need to be very careful about – that can be used as a double-edged sword to create wireless malware that works on closed iPhones.

One of Apple’s security researchers and iOS experts who leaked the details said that such an attack could be possible, but it would require special conditions.

It is also true that, however, defending oneself optimally is not at all easy: for example, updating the operating system and fixing system bugs is not enough, as this step does not guarantee effective protection against cyber attacks.

Studies have shown that phones that are most susceptible to this type of attack are those that have been jailbroken, a method that removes software restrictions imposed by Apple on iOS, iPadOS and tvOS devices.

This method allows you to install third party packages and software, not signed and not approved by Apple, an alternative to the App Store. While this is not an illegal method, it is not officially endorsed by Apple.

And above all, it causes a kind of “break” in the iPhone’s security code that can make them vulnerable to a variety of attacks.

Just zoom in: just click, è the time of the recliners of the guests...