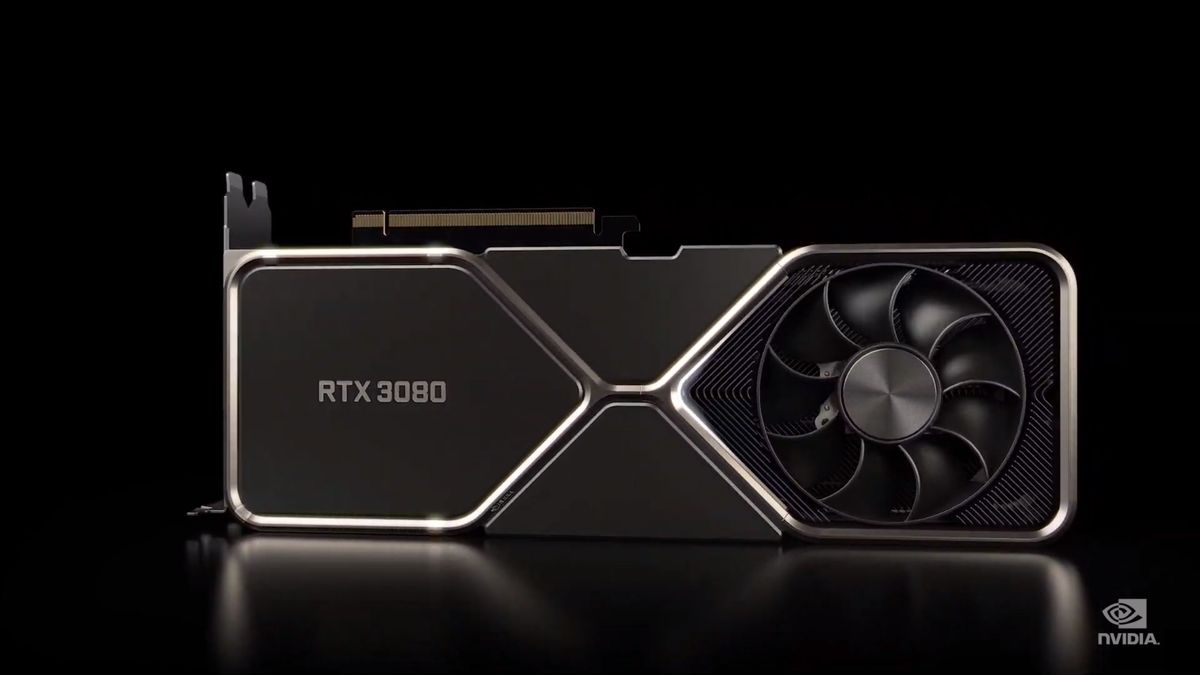 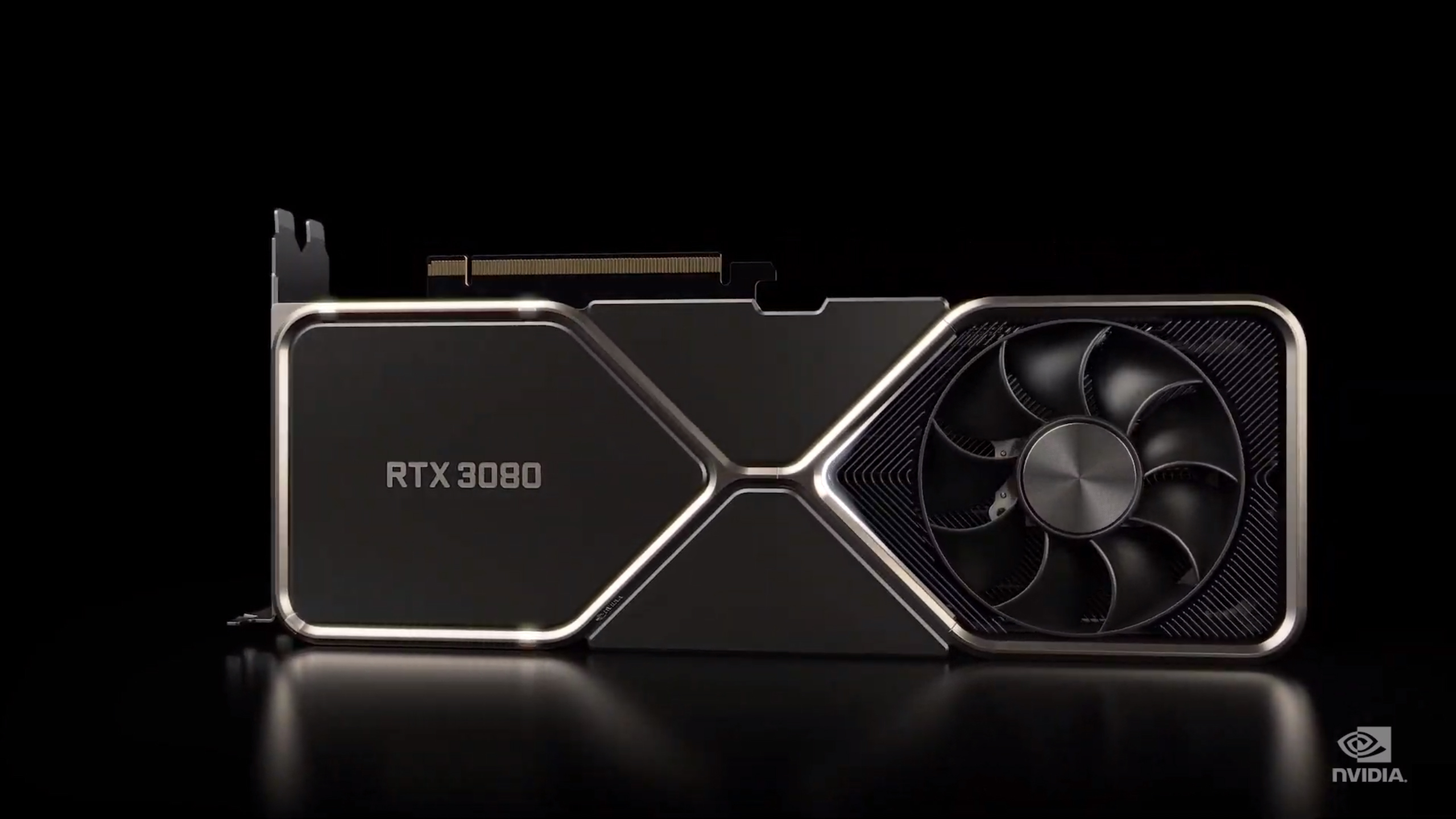 At today’s Nvidia GeForce Special Event, Nvidia made some pretty bold claims about the upcoming RTX 3080, even going so far as to claim it would be up to twice as fast. Well, it looks like that might actually be true.

It looks like Digital Foundry got their hands on an early RTX 3080, and ran it through a wide range of, of course, Nvidia-approved games and benchmarks, after being sure to go through steps to make sure everyone knew what hardware the card was actually running on.

When it comes to straight rasterization performance, the Nvidia GeForce RTX 3080 appears to be up to 80% faster in games like Control, whereas that performance differential goes down to the mid-60%, low 70% range in Shadow of the Tomb Raider – not quite double. However, just like with Nvidia Turing, when the graphics card is just doing rasterization, a good chunk of the silicon is going unused.

When Rich Leadbetter switches over to ray traced titles, however, the story shifts. There are moments in control where the framerate will jump up into the 90% range – Nvidia wouldn’t let Digital Foundry share actual framerates. When Leadbetter turns on Quake RTX, however, we start to see the performance differential hit the high-90% range. In fact, there was even a split second where we saw the performance differential hit 99%.

So, while this isn’t by any stretch of the imagination a full review, and you shouldn’t take it as such, it is Nvidia putting its money where its mouth is, by allowing an esteemed tech channel like Digital Foundry to put it to the test.

Beyond just the raw performance differential on display here, what is extremely interesting is the claims that Rich Leadbetter makes about the experience. He spends quite a bit of time raving about how much better Metro Exodus runs at 4K with all the ray tracing eye candy enabled. This is something that we know from personal experience is no small feat.

Apparently, he was able to lock the framerate to 60 fps with Ultra quality settings and High ray tracing settings at 4K, with DLSS enabled.

The Nvidia GeForce RTX 2080 Ti was the closest we’ve been to a flawless 4K gaming experience we’ve had to date, but the RTX 3080 looks to be quite a bit better than even that expensive card.

It’s still too early to really know how this card will perform, but things are really starting to look promising for the next generation of graphics cards. We definitely can’t wait to get our hands on the RTX 3080 and put it through a full suite of testing to see just how fast it can be.

Don’t already have a smart scale? Now’s the time to buy one