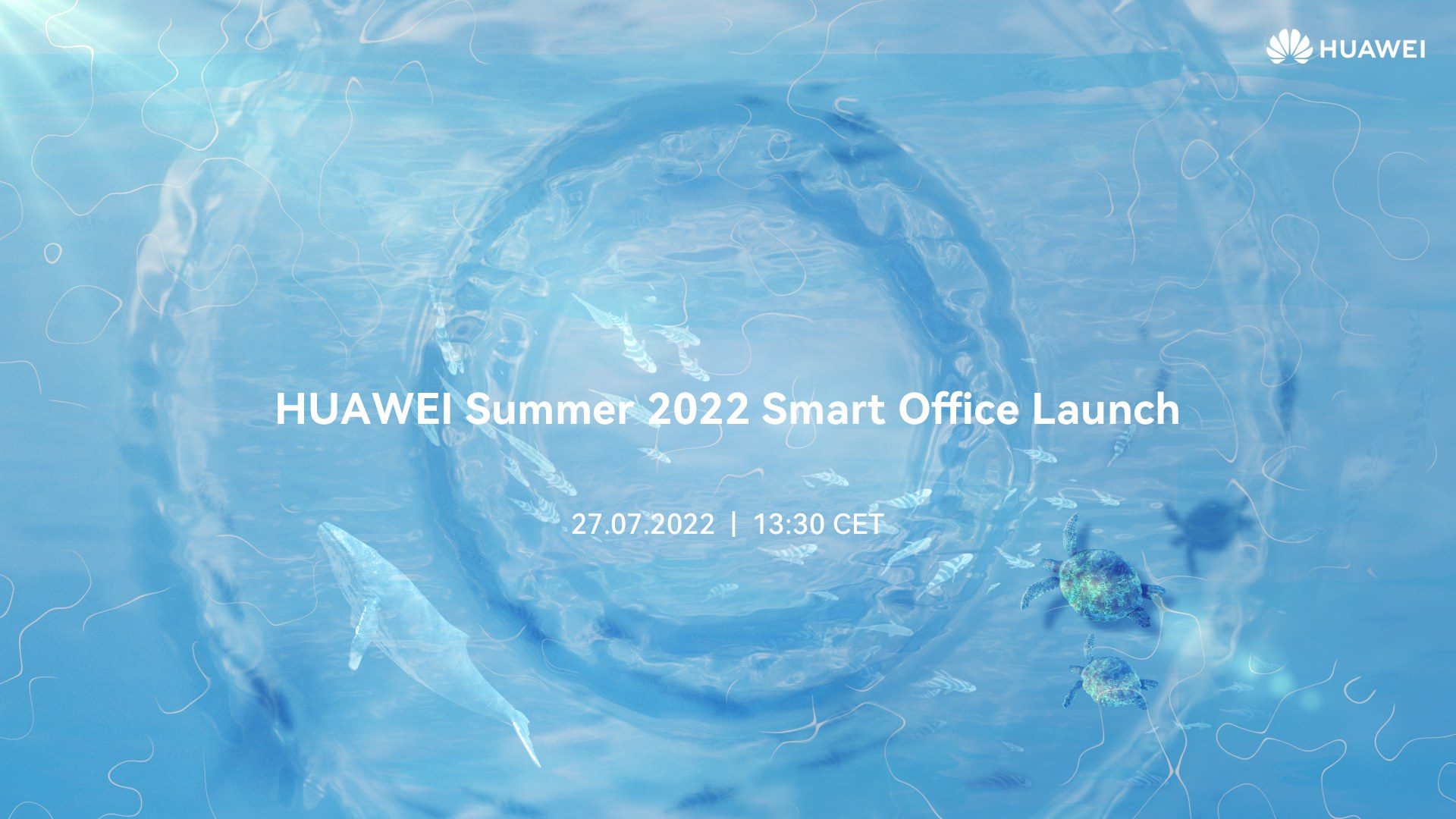 On July 27, Huawei is hosting a product launch event where the Chinese manufacturer will unveil, among other things, a new MatePad Pro. The premium tablet will likely get a new design.

Huawei only presented two new MateBooks, the MatePad Paper and the Freebuds Pro 2, at the end of June, but the manufacturer’s next launch event will take place in a few days. The presentation starts on July 27th at 1.30 pm German time in favor of Summer 2022 Smart Office Launch. There’s now a first teaser for the upcoming MatePad Pro, which reveals the new camera module on the back.

Leaker Tam, who is known for Huawei information, shared a render image of the back of the tablet based on this on Twitter. It is currently unclear what innovation the tablet will offer without a camera. It also remains uncertain whether Huawei will only update the 11-inch model or the larger 12.6-inch model.

New colors for the P50 Pro and the new MateBook

The teaser image also shows the edge of the Huawei P50 Pro, which according to Teme should have another color variant. The edge of a notebook’s screen could be seen at the bottom right of the teaser, as according to the leaker, a new MateBook will also arrive. A MateBook 13, MateBook 14 or a MateBook X would be conceivable, for example.

Take the Fight to the Forts in Sea of ​​Thieves Season Six – Xbox...