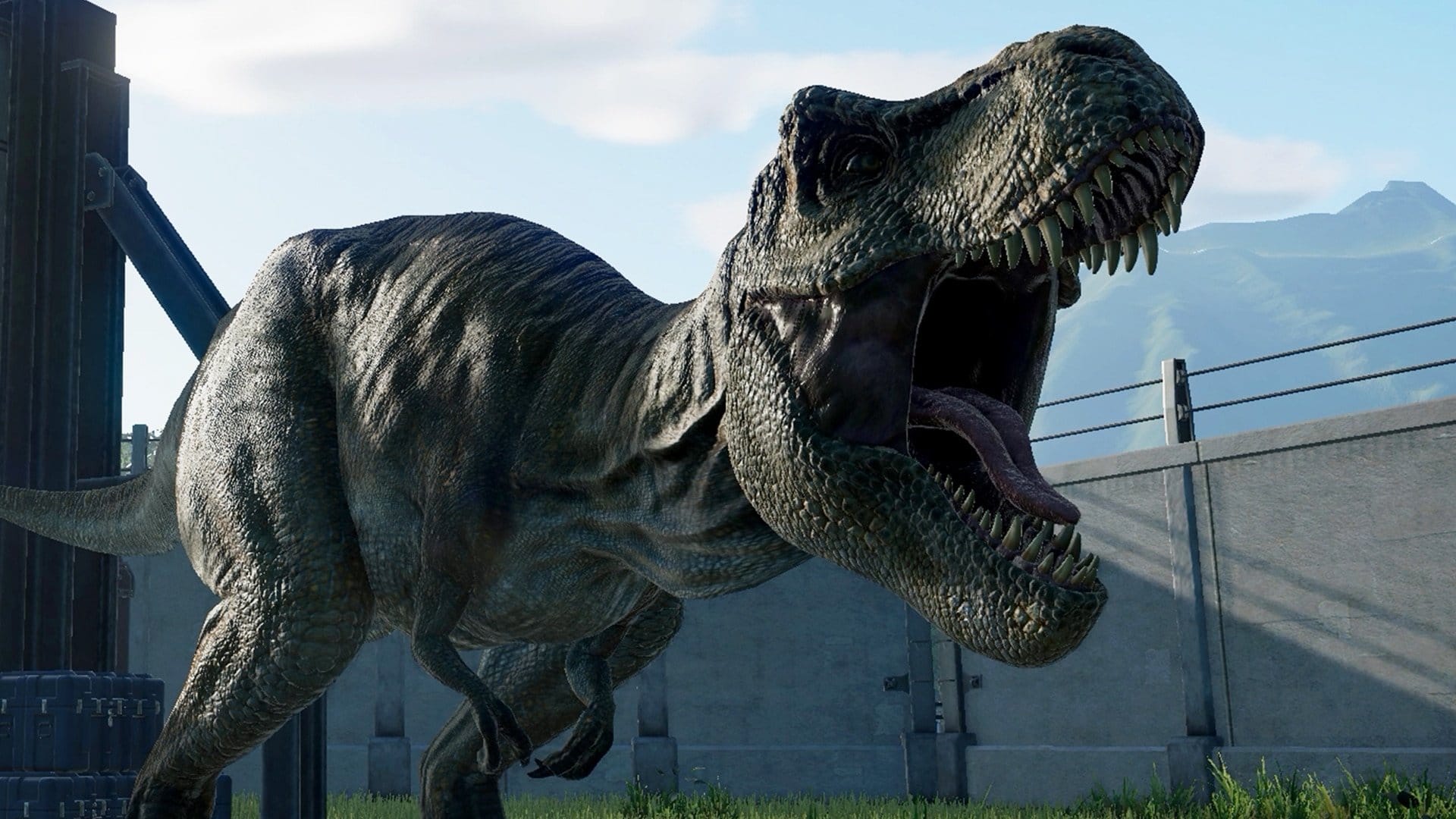 Behavior Interactive and Universal Games and Digital Platform announced today a new adventure Jurassic World– The fans begin. Out is now a new free-to-play action-adventure Jurassic World Primals Ops Available in the App Store and Google Play. Fans can go on a quest to rescue, collect and fight their favorite dinosaurs. They must create a balanced coexistence with people. With an extensive dinosaur collection and upgrade system as well as action-packed missions Jurassic World Primal Ops A top-down mobile game for new and long time fans.

Inside Jurassic World Primal Ops Players will travel across North America to rescue dinosaurs from mercenaries and predators whose enticing plans could lead the ancient reptiles to another extinction. As a battle-hardy dinosaur keeper, fans will use their knowledge and combat skills to achieve their goals. The team includes Adriana Santos, Eco-Engineer, Brody Booker, Paleo-Vet and Mike Riley, Game Warden. As a member of this rescue team, players infiltrate enemy camps, collect intelligence and rescue wild, captive or injured dinosaurs from the hands of villain groups. With their help, dinosaurs can safely find their place in a primitive world and thrive in this new phase of history.

With its deeper dinosaur collection system, Jurassic World Primal Ops Different options of play. Once released, players of rescued dinosaurs can be called to fight them, bringing new dynamics to the battlefield and filling the game with action. Dinosaurs include Pteranodon, Stegosaurus, Triceratops, Velociraptor and of course T.Rex to add fans to their list. With their unique abilities, these comrades can overcome various challenges and turn the tide of each mission. Also, fans can search for dinosaur eggs and DNA strands on their journey, which can be collected and used to equalize and strengthen dinosaurs, increase their connections and unlock new abilities.

“Jurassic World Primal Ops Provides a unique mobile experience. As the game progresses, fans will experience a sense of intensification as more dinosaurs are collected and the action will be revealed, ”said Jason Milena, Senior Creative Director, Behavior Interactive. “Whether fans are looking for the thrill of war or the excitement of exploration, there is definitely something for everyone.”

“That Jurassic WorldThe franchise delights and amazes audiences around the world, ”said Jim Molinets, SVP of Productions, Universal Games and Digital Platforms. “Jurassic World Primal Ops The main theme of the brand, Dinosaurs of Our World, is to create a rich and immersive game that is truly authentic. Jurassic World-Experience of terrifying dinosaurs, action-packed missions and captivating stories.

Jurassic World Primal Ops Now available for iOS in the iOS App Store and Google Play. The game is free to download and offers in-app purchases.