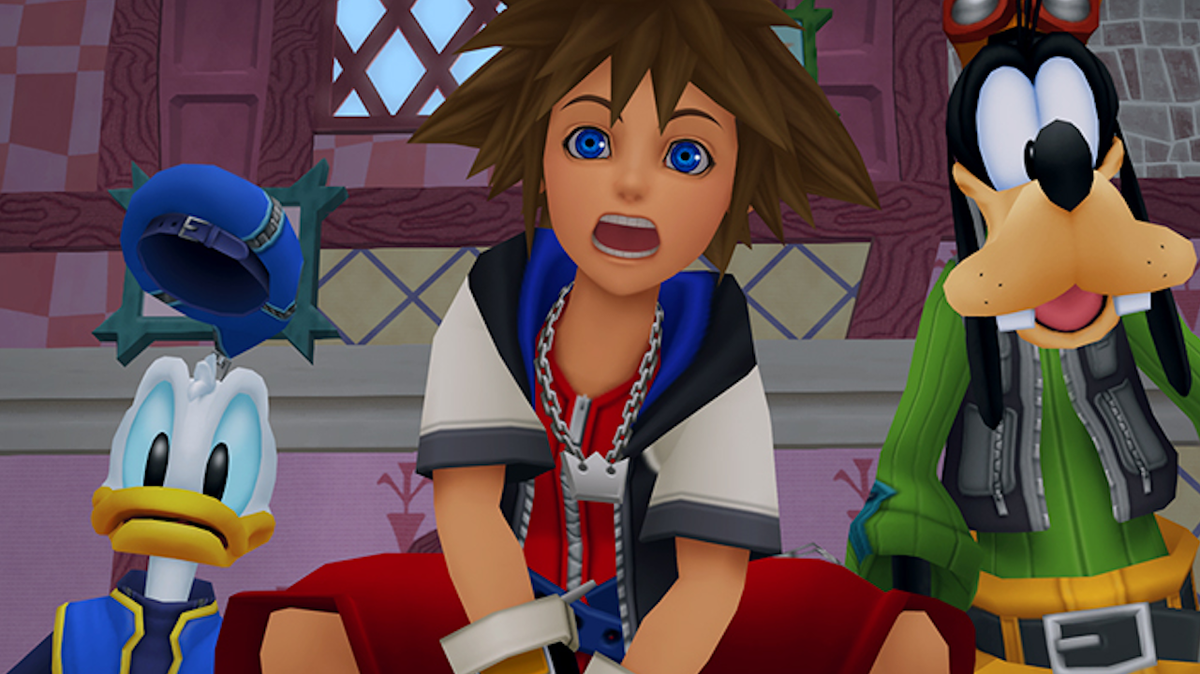 The release, set for March 30th, includes the following games:

Instagram: Save the lives of its users An amazing setting

3 Ways to Make the Most of the Rise in eCommerce Activity via Your...

The best Wi-Fi range extender for just about everyone