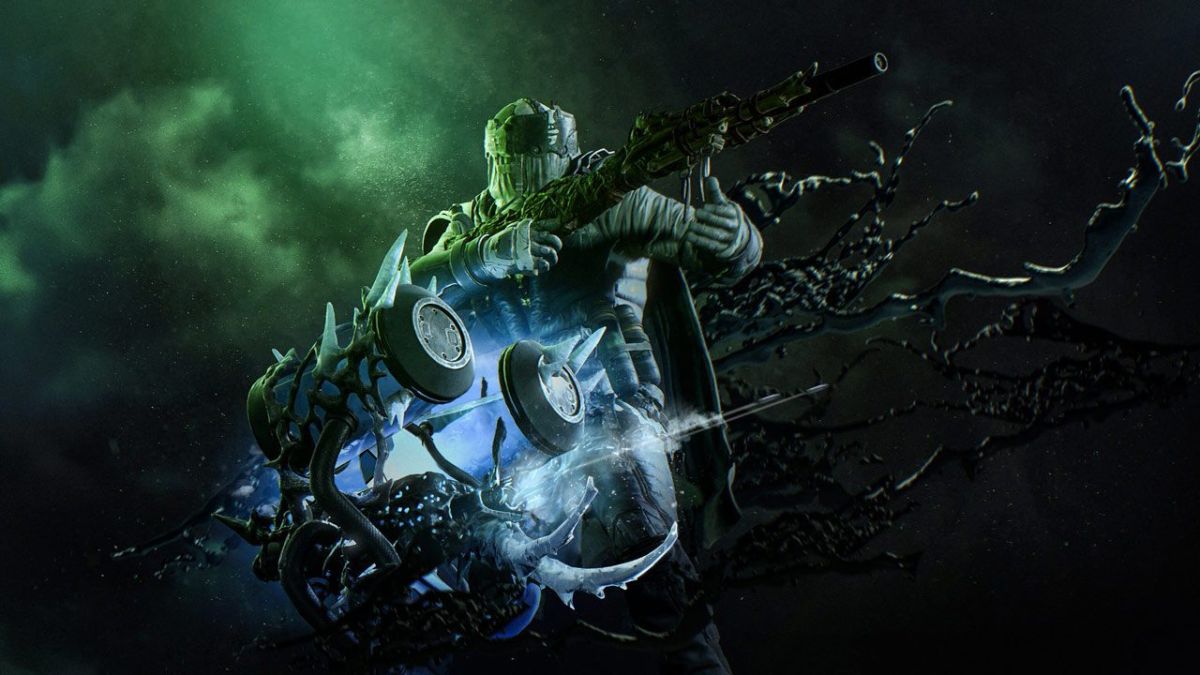 People Can Fly’s forthcoming loot shooter Outriders will have four classes at launch: Pyromancer, Devastator, Trickster, and Technomancer. The latter was unveiled earlier today, and if you’ve been around the block when it comes to fantasy and RPGs you’ll probably have a sense of what to expect.

The video above is a flashy showcase of said class, but the PlayStation blog also has some more specific details. The handiest trick up the Technomancer’s sleeve is the ability to summon turrets, which can have different effects like “Cold” (freeze your enemies!) or “Toxic” (poison your enemies!). Similarly, the Technomancer has some kind of carpet-bombing ability, which sounds useful.

Aside from these main abilities, the classes in Outriders are apparently fairly malleable, but the Technomancer can be built into a good sniper rifle wielder, and is reportedly ideal for folk who don’t want to play the game cooperatively: those turrets can act as dumb, stationary sidekicks, I guess.

For the full rundown, check out the blogpost. Outriders is scheduled to release in December.

Google Chrome update should make it safer than ever