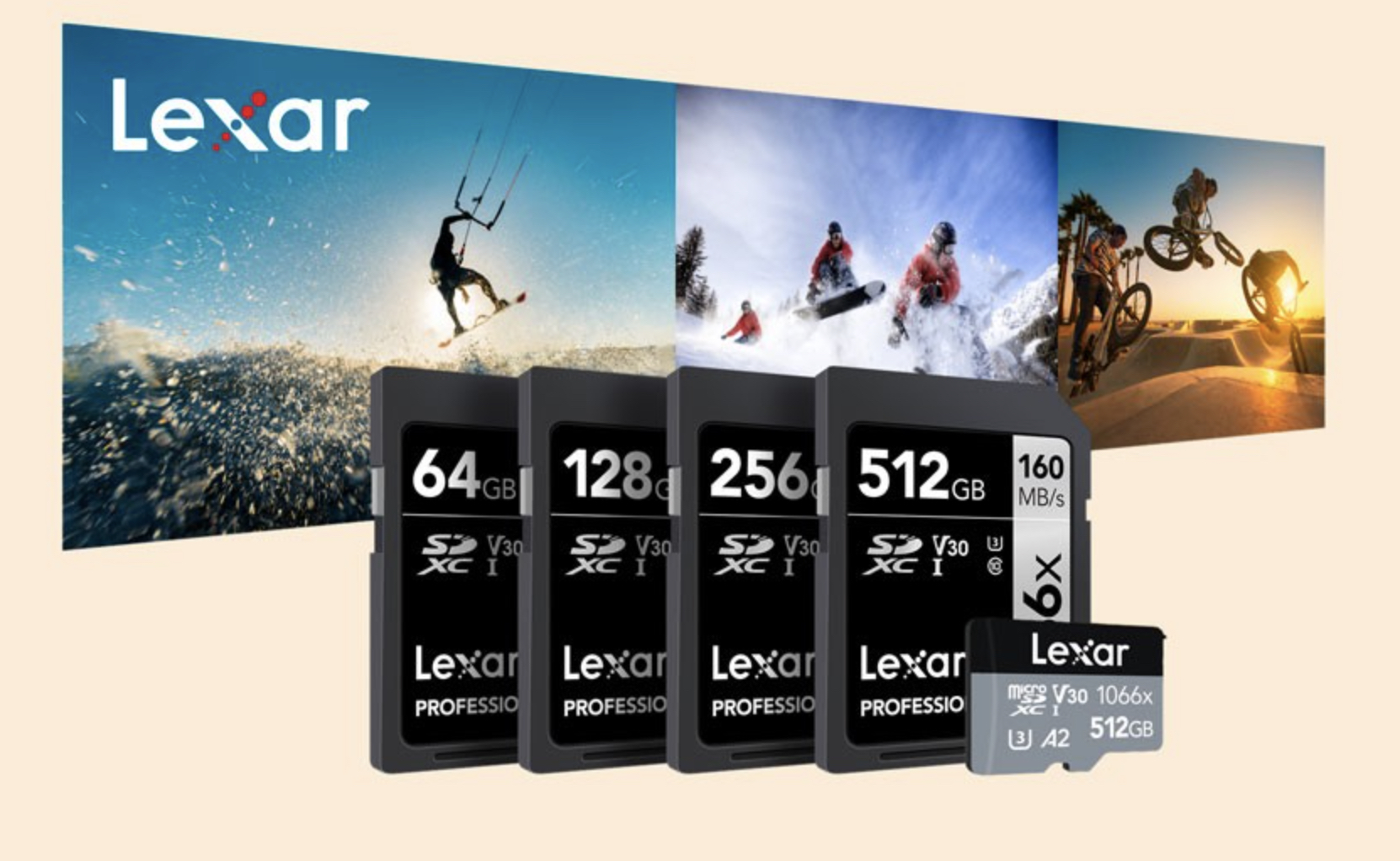 Lexar has announced its 1066x SILVER Series SD/SDXC memory cards. These are being touted as high-performance professional memory cards that are available in both SDXC and microSD. Lexar’s SILVER series memory cards have claimed read speeds of up to 160 MB/s (1066x) which makes them suitable for capturing Full-HD and 4K UHD video from select … Continued