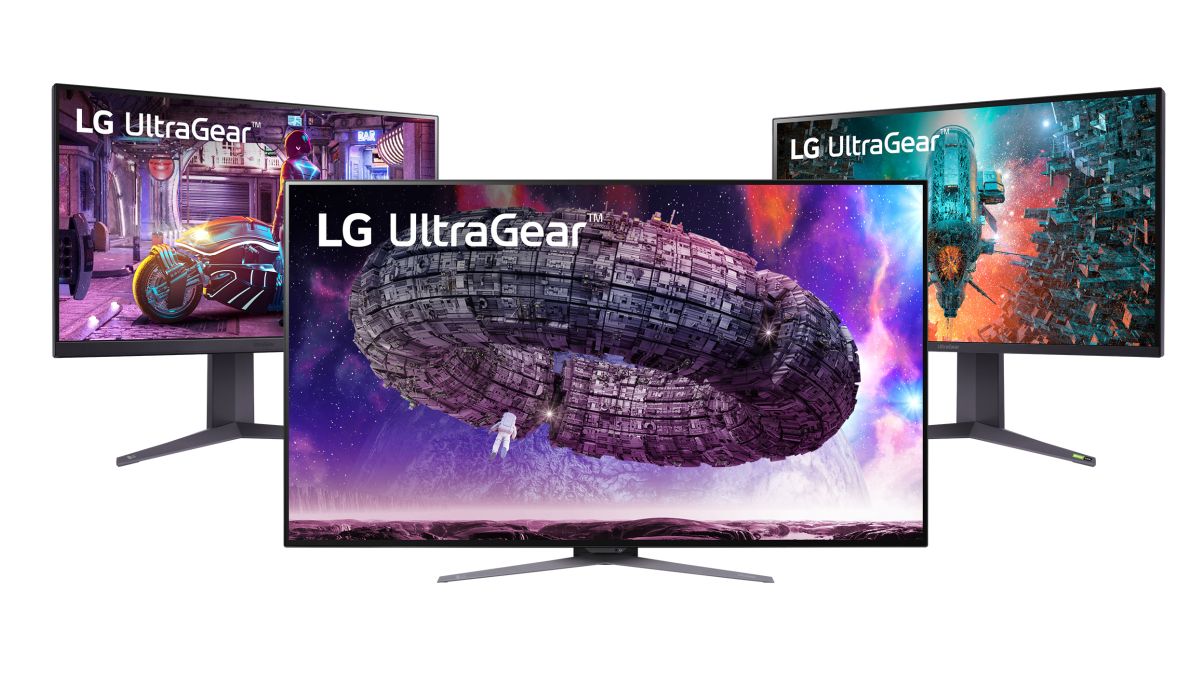 LG’s new UltraGear 48GQ900 brand First OLED gaming monitor. It comes with a 47.5-inch OLED display with 4K UHD (3,840×2,160 pixels) resolution. The monitor has a refresh rate of 120Hz which is enhanced to 138Hz when overclocked. The response time is 0.1ms Gray-to-Gray (GtG). The monitor can also be used for PC and console gaming. The monitor’s display has LG’s anti-glare low reflection coating to reduce visual distractions for a immersive gaming experience. It comes with a remote control for convenience.

The new OLED gaming monitor also includes Nvidia G-Sync and AMD FreeSync Premium for Adaptive Sync. There are three HDMI ports for connection, a display port and a USB 3.0 port. It also gets two 20W speakers. There is a stand as well, but it is not adjustable.

The South Korean company has added two new IPS monitors to its UltraGear gaming monitor lineup. The flagship model, the 32GQ950, comes with a 31.5-inch Nano IPS display with ATW Polariser. The display has a 4K UHD (3,840×2,160 pixels) resolution and 144Hz refresh rate which increases up to 160Hz overclocked. Response time 1ms GtG. The display offers VESA DisplayHDR 1000 certified and 1,000 net brightness. The monitor has two HDMI 2.1 ports, a display port and a USB 3.0 port.

The second monitor, the UltraGear 32GQ850, also has a 31.5-inch Nano IPS display with ATW polarizer but has a QHD (2,560×1,440 pixels) resolution. This monitor has the highest refresh rate – 240Hz and 260Hz when overclocked – between the three. The response time of the monitor is 1ms GtG and it is VESA DisplayHDR 600 certified. For adaptive sync, the monitor gets Nvidia G-Sync, AMD Freesink Premium Pro and VESA Adaptive Sync. For connection, it gets two HDMI ports, a display port and a USB 3.0 port.

Both monitors are equipped with a stand that offers pivot, height and tilt adjustments.

The best chef’s knives for 2020: Global, Mac, Wusthof and more

Sector’s Edge is a free FPS with destructible terrain, out now