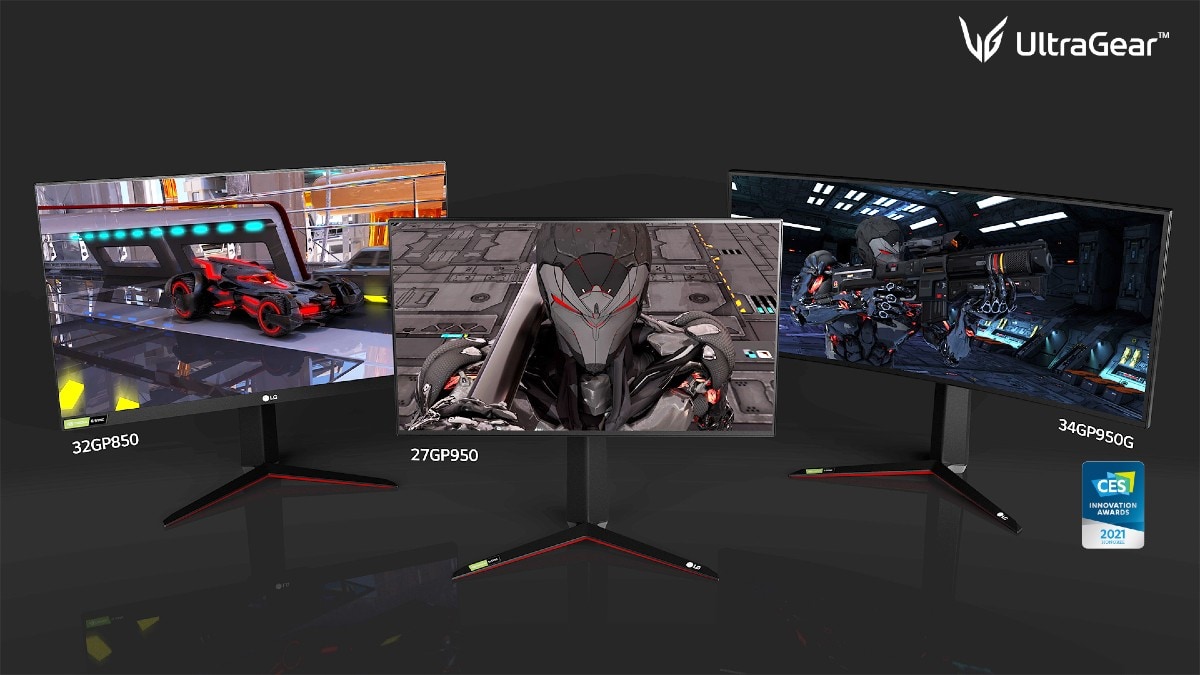 LG Ultra series monitors have been announced at CES 2021. The monitors, which include new models from LG UltraGear, UltraWide and UltraFine series, are aimed at gamers, digital artists and technology professionals, as per the company. LG says that these monitors deliver superior productivity and entertainment, and are perfect for both home as well as office use. LG has already launched a new 4K OLED monitor with a 31.5-inch display, targeted at creative professionals. Additionally, the South Korean company has also revealed the price of LG CineBeam 4K UHD Laser Projector.

The 27-inch LG UltraGear 27GP950 4K UHD monitor features a 144Hz refresh rate, which is overclockable to 160Hz. It also supports HDMI 2.1 Variable Refresh Rate (VRR) for fluid images and offers 4K gaming at up to 120Hz on both PCs and the latest generation of consoles.

LG UltraFine Display OLED Pro (model 32EP950) is aimed at creative industry professionals, such as visual effects artists and producers working in film or animation studios. The monitor has a 31.5-inch 4K OLED panel that offers a contrast ratio of 1,000,000:1 and covers 99 percent of both the DCI-P3 as well as the Adobe RGB colour space.

Meanwhile, LG has also announced that its LG CineBeam 4K UHD Laser projector is priced at $2,999 (roughly Rs. 2,19,000). The projector with model number HU810P was launched in August, and it supports up to 4K resolution at up to 300 inches diagonally. It runs on webOS 5.0 and is compatible with Apple AirPlay 2 and Screen Share. The projector comes with new Adaptive Picture Pro technology that delivers a vibrant and clear image regardless of the ambient light. It can also detect the amount of light in the room and project images accordingly.

What will be the most exciting tech launch of 2021? We discussed this on Orbital, our weekly technology podcast, which you can subscribe to via Apple Podcasts, Google Podcasts, or RSS, download the episode, or just hit the play button below. 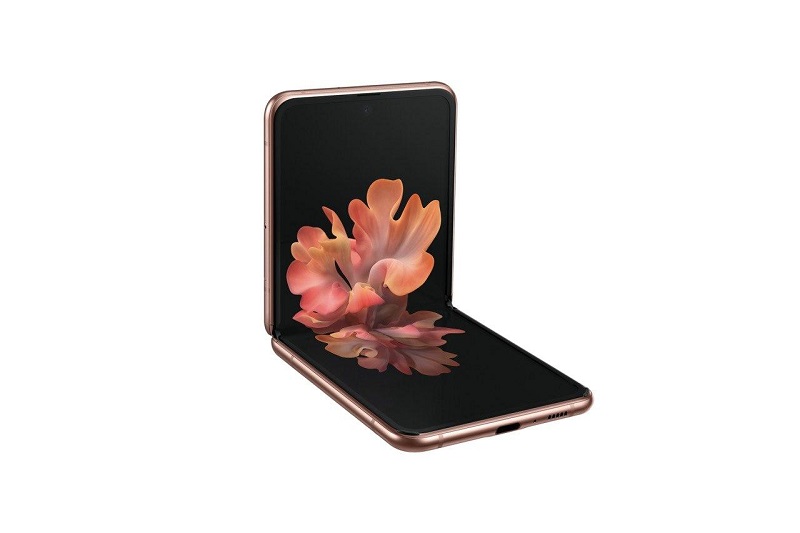 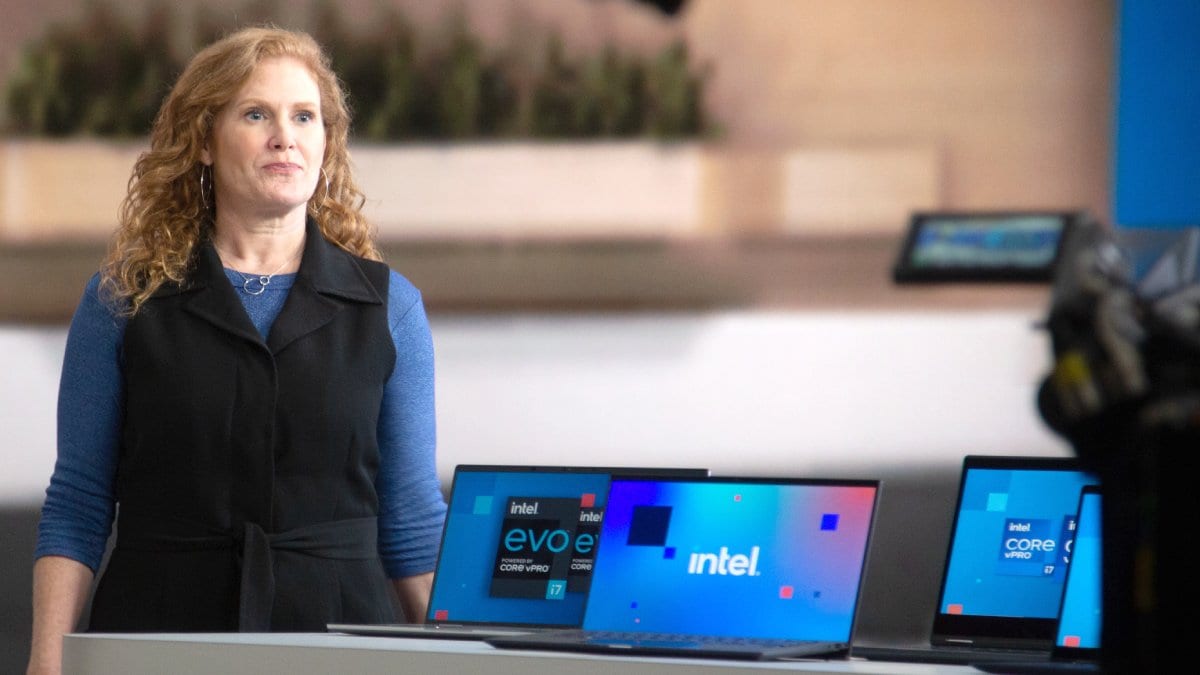 Security, Manageability, and Multi-Tasking in the Age of Remote Work 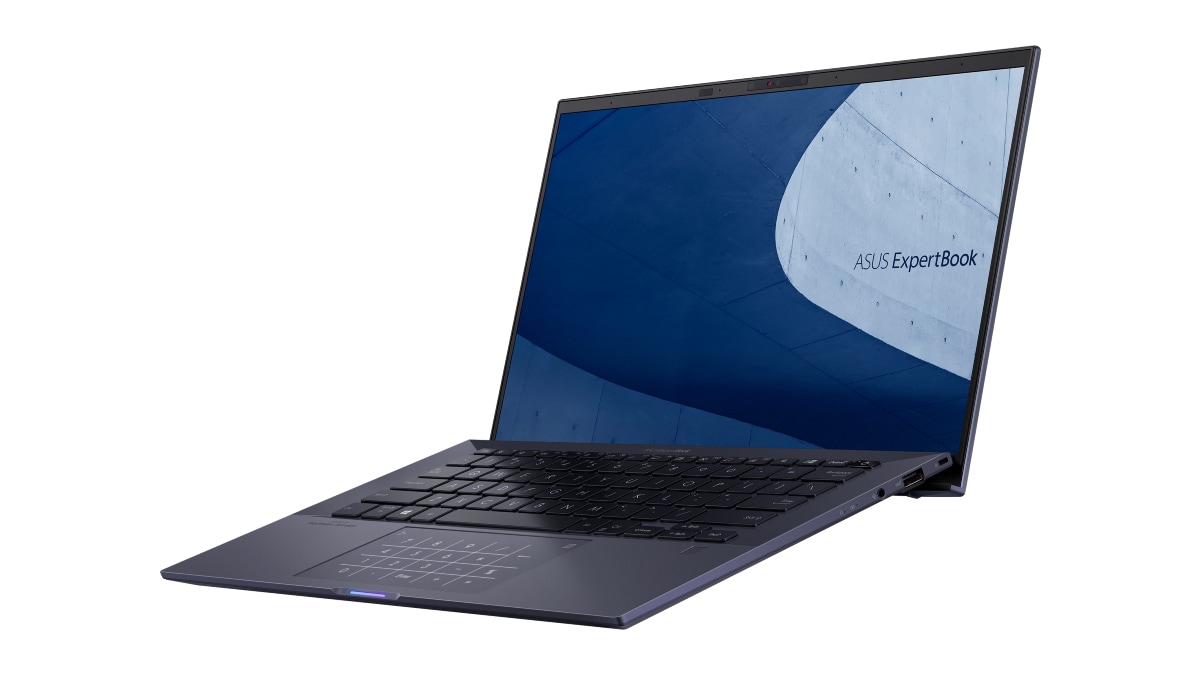