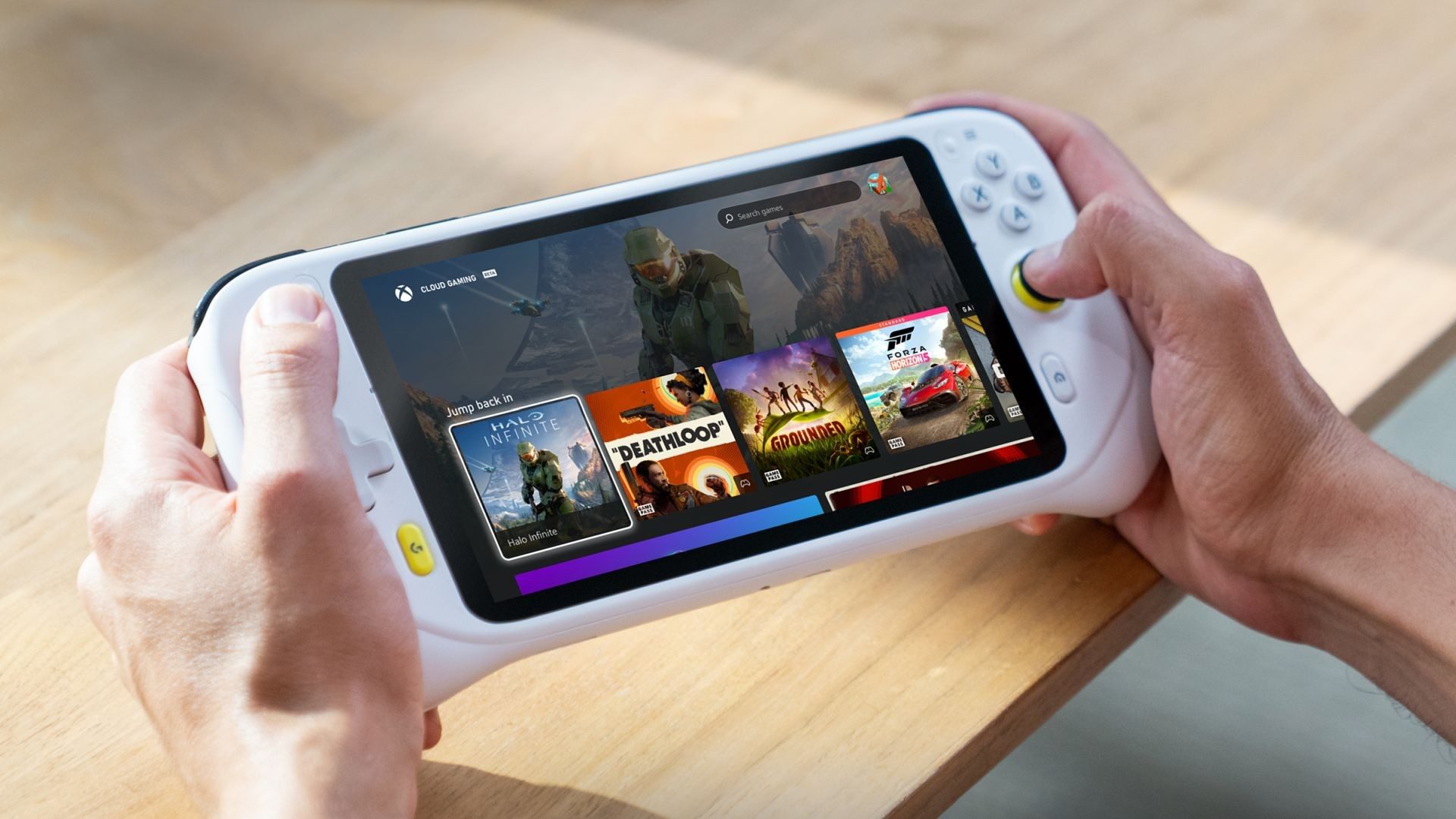 Change options with a focus on cloud gaming

Logitech has now officially introduced the handheld that was announced in August. The Logitech G Cloud looks similar to the Nintendo Switch and relies on cheaper components, as it is primarily intended for cloud gaming. However, since it lacks hardware performance and a modem, it is hardly suitable for use on the go.

During a live stream, peripheral and gaming accessory maker Logitech presented the so-called GCloud. Like the Nintendo Switch OLED, there is a touchscreen that has screen size seven inches and 60 Hz. However, G Cloud depends on one IPS display with full HD resolution (1,920 × 1,080 pixels). Next to it are two analog sticks, a directional pad, four buttons, shoulder buttons, menu button, a Logitech G button and a main menu button. A gyro sensor and vibration motor are also plugged inside Snapdragon 720G and a 6,000 milliampere hours Big battery.

The 2020 Snapdragon chip was used in cheaper mid-range smartphones at the time and has eight CPU cores, specifically two performance cores clocked at up to 2.3 GHz and four efficiency cores with a maximum clock speed of 1.8 GHz. With this you will get Four GB LPDDR4X RAM and 64 GB of UFS mass storage, which can be expanded using a microSD card.

But the Logitech handheld Not equipped with a cellular modem, which is why cloud gaming always requires a Wi-Fi connection Advertised services are Nvidia GeForce Now and Xbox Cloud Gaming (included in Game Pass Ultimate). there Android as operating system Used, common Android apps can also be installed through the Google Play Store. To claim the local title, however, the performance should be tight, although emulation would likely be an option.

According to the manufacturer, More than 12 hours of battery life in cloud gaming to remain The G Cloud charges via a USB-C port with USB 3.1 standard. It is currently unknown when the device will be available in this country. In North America, the Logitech G Cloud launches on October 17 349,99 US-Dollars. It is currently priced at $299.99 for pre-order. You can know more about the official Product page.

JioBook With ARM-Based Windows 10 in the Works: Report