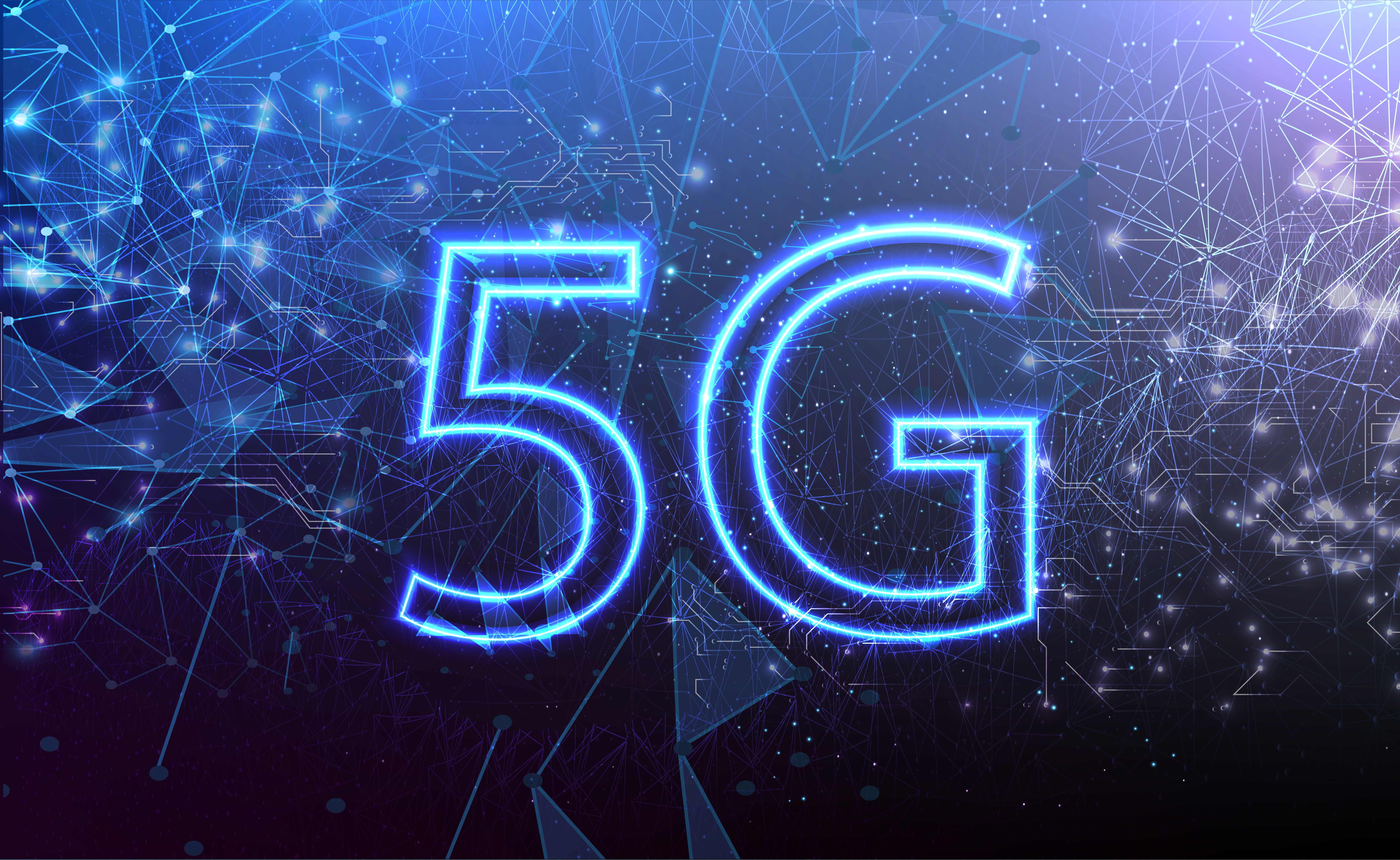 Wireless carriers are facing a new conundrum: They have invested billions of dollars into deploying 5G networks but they haven’t figured out how to make more money from it, at least not yet.

If this sounds familiar to you, it might be because new wireless pricing models were a big part of the discussion a decade ago when operators were making plans to deploy 4G networks. I remember participating in panel discussions at trade shows where we debated the value of usage-based pricing and bundling data costs into certain applications like streaming video services. Amazon’s Kindle was considered the model for a new type of billing scenario because when you downloaded a book over the cellular network using your Kindle, the price of that data was bundled into the price of your book.

Despite all those discussions a decade ago, 4G didn’t usher in a lot of new pricing models. According to Will Townsend, senior analyst, carriers and enterprise networking at Moor Insight and Strategy, the reason new pricing models didn’t come to fruition with 4G was because it was just too hard to do. However, standalone 5G, with its virtualized core and software-based network design holds more promise for pricing innovation. “There are things you can do with 5G that are difficult in a 4G world,” Townsend said.

We’ve already seen some operators try to charge extra for 5G. Verizon initially rolled out its 5G service by charging an extra $10 per month. However, it quickly waived the fee. Neither AT&T nor T-Mobile charge extra for 5G, nor do the cable MVNOs that offer 5G service using Verizon’s underlying network.

But Dish Network thinks it might have the answer to the 5G pricing dilemma. The company announced earlier this month that Matrixx Software will supply its billing system for its 5G network and said that it believes this advanced billing system will allow it to provide dynamic pricing for network slicing.

Dish has said that its forthcoming 5G network will incorporate network slicing, which is a technology that allows operators to “slice” or partition network resources so that these slices can be used by a company or for a particular usage, such as video.

Using Matrixx’s billing system combined with Dish’s artificial intelligence and automation, the company said it will be able to determine network availability and usage throughout the day and then change its prices on the fly based upon that information.

That’s certainly an interesting concept. Surge pricing is the foundation for many sharing economy businesses such as Uber or Lyft, which charge more for their services when demand is high, such as on New Year’s Eve or after sporting events or concerts.

However, not everyone thinks that surge pricing will fly with wireless consumers. Phil Kendall, director of the service provider group at Strategy Analytics, said that he is not convinced that U.S. consumers will embrace having their 5G prices dynamically change throughout the day. “We have tended to see more complex modular or dynamic pricing models ultimately lose out to simple, low-cost ‘everyday’ pricing,” Kendall said, noting that this is the reason unlimited data plans have become so popular. “It’s worry-free pricing that is easy to understand and offers the benefit of convenience and predictability over a highly optimized/dynamic option that could potentially save customers a little.”

But Kendall does think surge pricing might work with certain scenarios. For example, consumers might be able to set up their Netflix app to download episodes when traffic on the network is low and the price of data falls.

Townsend also thinks consumers might be open to a pricing model where they can pay $5 or $10 per month and then tap into a network slice that is guaranteed to deliver low latency and make their mobile gaming experience more responsive.

Speed-based tiered pricing for 5G is another concept that operators are experimenting with in Europe. For example, Finland’s Telia launched a 5G service last fall that offered packages promising data speeds of 1 Gbps for one price and a lower price for a package that offered data speeds of 600 Mbps.

The enterprise market, rather than consumers, might be the better recipient of dynamic pricing models. Kendall said, for example, enterprises might be open to pricing models that can adapt automatically to support certain services that they are using, rather than just different pricing for times of day.

Townsend also sees enterprises wanting a guaranteed low latency slice for some type of application in their manufacturing plant that requires responsiveness. And if operators offer other services such as security and back office support, they might also be able to charge a premium because enterprises will value those extra services.

While Dish may be the first operator to talk about dynamic pricing, it probably isn’t the only one looking to new pricing models. However, because Dish is building a greenfield network and isn’t encumbered by an existing LTE network, it may be one of the first to rollout innovative new pricing models for 5G.

DPReview TV: We answer your questions about how to start a YouTube channel