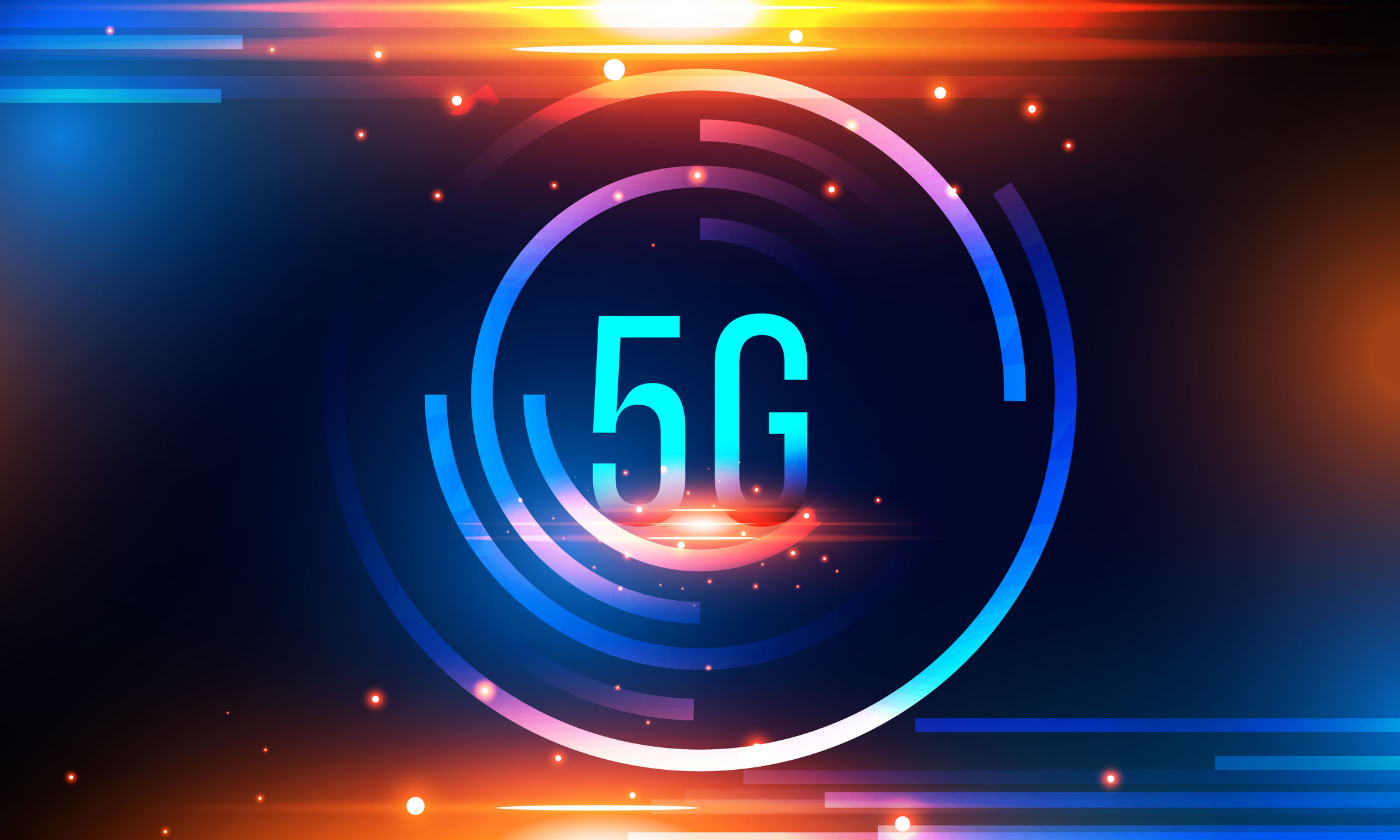 Another operator is on the board with 5G in Spain, as Masmovil launched next-gen services Wednesday, shortly after Orange and Telefónica earlier this month.

Masmovil is trialing 5G services in 15 cities, according to Reuters. Last October, the operator inked a global network agreement with Orange, including access to 5G services and Orange’s network infrastructure.

The deal with Orange included “Virtual Active Sharing” for access and deployment of the 5G network in up to 4,500 locations. Spain’s 40 largest cities will be among those, with 35% of the population covered. The agreement runs until 2028 and Orange will roll out 1,500 new sites in Spain by the end of 2021.

Along with Orange network assets, Reuters reports that Masmovil will partly use its own infrastructure including 5G antennas. It plans to offer 5G services to its Yoigo brand customers.

Orange Spain launched its own 5G network in the country just two days earlier on September 7.

Orange partnered with Ericsson, initially deploying 5G in the major cities of Madrid and Barcelona. The Swedish equipment vendor has a four-year 5G deal with Orange and rollouts in additional locations will follow.

In Spain’s two largest cities, the operator is using the Ericsson Radio System and 5G Evolved Packet Core for non-standalone (NSA) 5G. NSA relies on 4G LTE as an anchor, and is the path most operators have taken for early rollouts before transitioning to standalone (SA) 5G. Radios include Massive MIMO technology, which boosts network capacity and spectral efficiency, Ericsson noted.

Telefónica, meanwhile, turned on commercial 5G in Spain just last week and is operating on 3.5 GHz and 1.8-2.1 GHz spectrum. It’s planning gradual shutdowns of legacy 2G and 3G networks as 5G deployments expand, with 3G turned off by 2025. The goal is to cover 75% of Spain’s population with 5G by year’s end.

With the trio of September launches, Spain’s major operators have all introduced 5G. Vodafone was ahead of the pack, as the first to do so in June 2019. This summer Vodafone expanded to six new locations, after initial launches in 15 cities.

GOG: There are so many types it’s hard to say with Indie Spring Sale.

New messaging app: It can override the most famous social networks, users love it

7 Cultural Trends That Will Shape 2022 And Beyond

Samsung, incredible opportunity for everyone: you have to get one now It’s the...