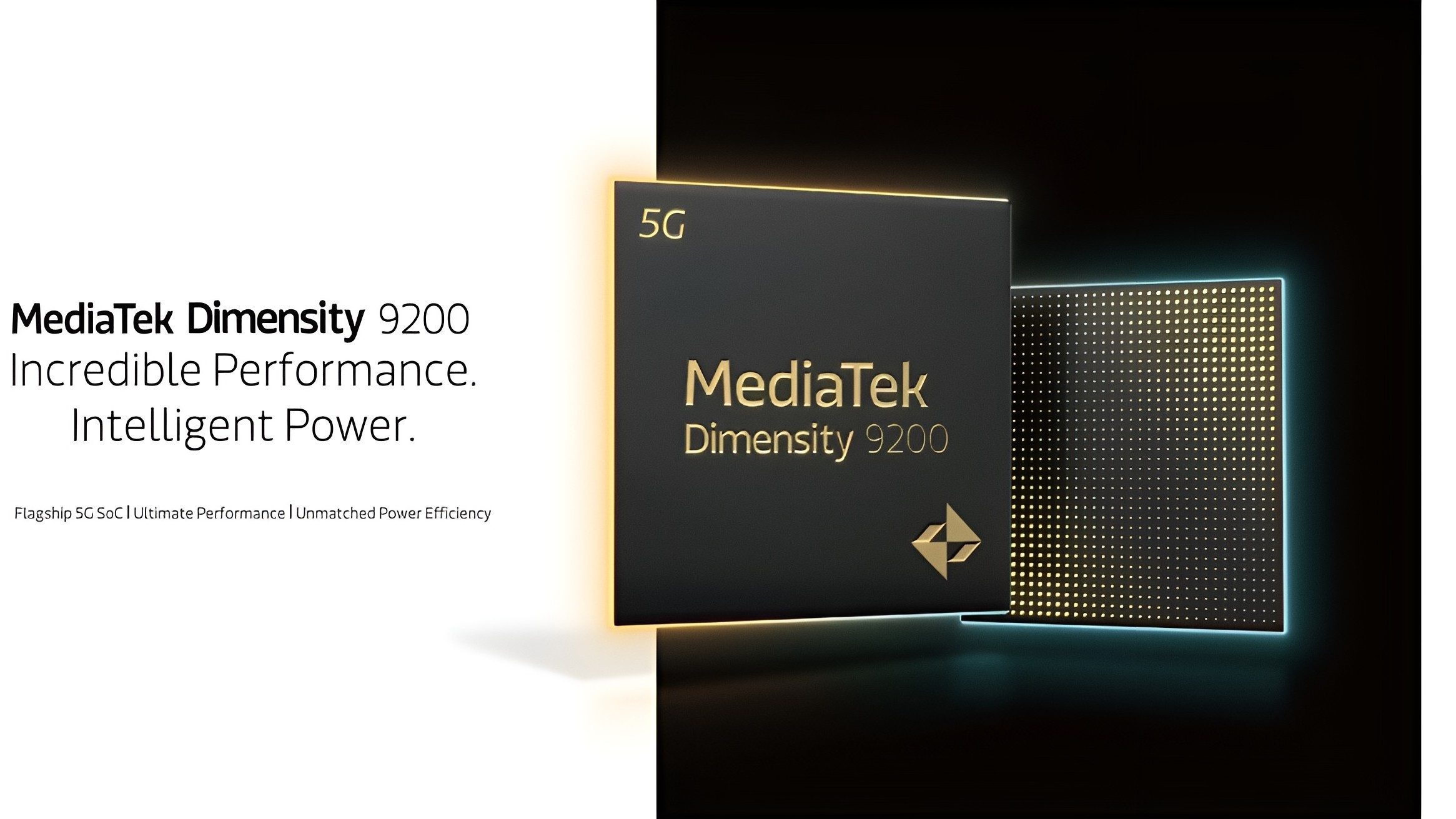 The Dimensity 9200 is MediaTek’s new flagship chip and is expected to be used in smartphones from late 2022. The top model will compete directly with Qualcomm’s upcoming Snapdragon 8 Gen 2.

MediaTek’s Dimensity 9200 replaces the Dimensity 9000(+), which only appeared in the Asus ROG Phone 6D Ultimate in this country. According to the company, the new system-on-chip (SOC) will be installed in several smartphones for the Western market this time. The advanced four-nanometer process, aka manufacturing, takes place at TSMC N4P. Among other things, the Dimension 9200 should be 25 percent more efficient than the Dimension 9000.

APU must be one 35 percent higher AI performance Offer and can, for example, reduce image noise in photos. For the first time, the image signal processor, the iMagic 890, natively supports RGBW camera sensors and 8K videos can be recorded more energy-efficiently, according to the company.

The chip also supports UFS 4.0 and type mass storage devices LPDDR5X-8533 memory. Connection module is Ready for Wi-Fi 7 And supports Bluetooth 5.3. A current 5G modem is also on board Whether the Dimensity 9200 can outperform Qualcomm’s Snapdragon 8 Gen 2 remains to be seen. The launch of the upcoming Snapdragon top model is expected on November 15 Qualcomm is expected to use the new Arm core. Between the end of the year and 2023, both chips are likely On many flagship smartphones come into use

Pixel 6 series: Only developers can downgrade to Android 12