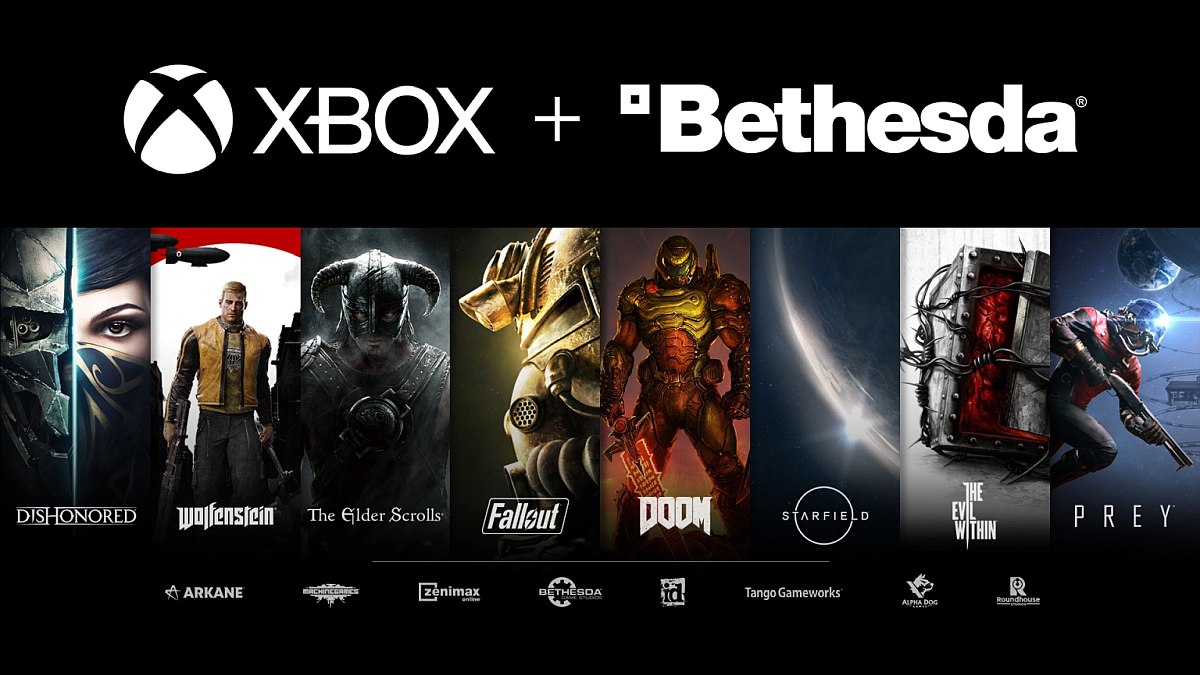 Microsoft said on Monday it would acquire ZeniMax Media for $7.5 billion (Rs. 55,223 crores) in cash, strengthening its Xbox video game offering with the studio behind titles such as Fallout and the Doom reboot.

ZeniMax is the parent company of Bethesda Softworks, which has also developed hits including The Elder Scrolls, Wolfenstein, and Dishonored.

The deal comes more than a week after Microsoft’s failed bid for short video app TikTok’s US assets. TikTok has currently structured the deal as a partnership with Oracle and Walmart rather than an outright sale.

Microsoft said it plans to bring Bethesda’s future games into its monthly Xbox Game Pass subscription service when they launch on Xbox or PC. The game pass now has more than 15 million subscribers, Microsoft added.

Bethesda’s structure and leadership will remain in place, Microsoft said.

Gaming is on a tear due to demand from stuck-at-home users during the COVID-19 pandemic and Microsoft has put its faith in offering users many ways to play via its cloud service and consoles at different price points.

Microsoft said the ZeniMax deal will close in the second half of fiscal year 2021, and have minimal impact on adjusted operating income in fiscal years 2021 and 2022. 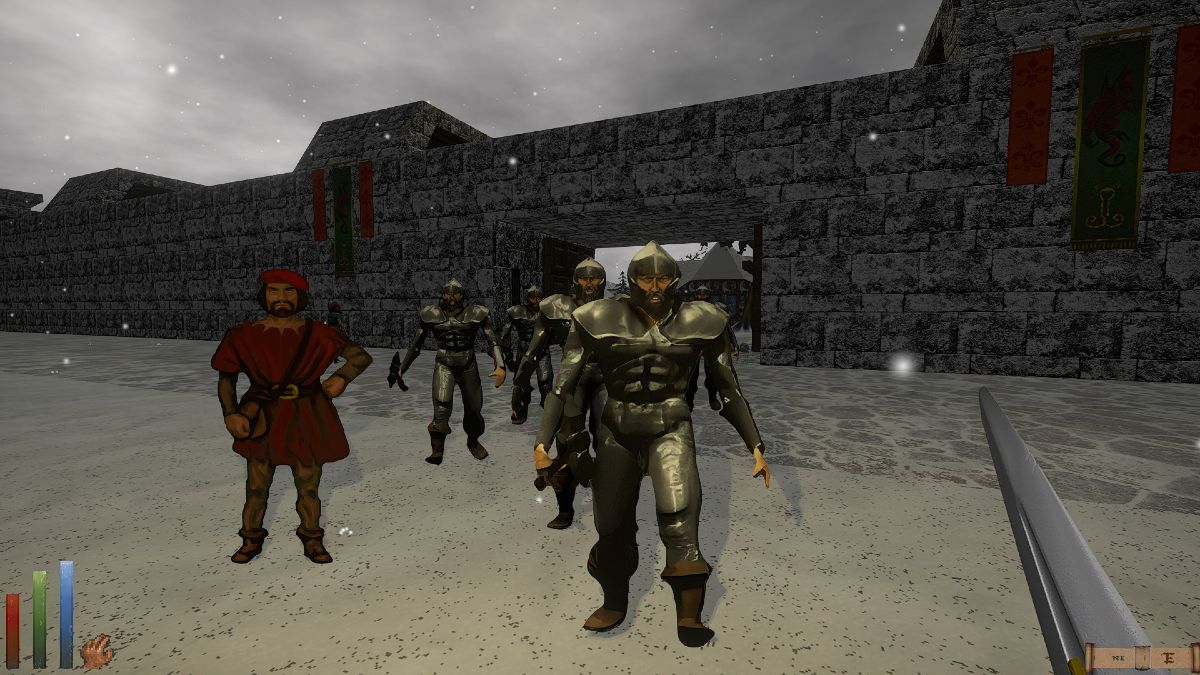 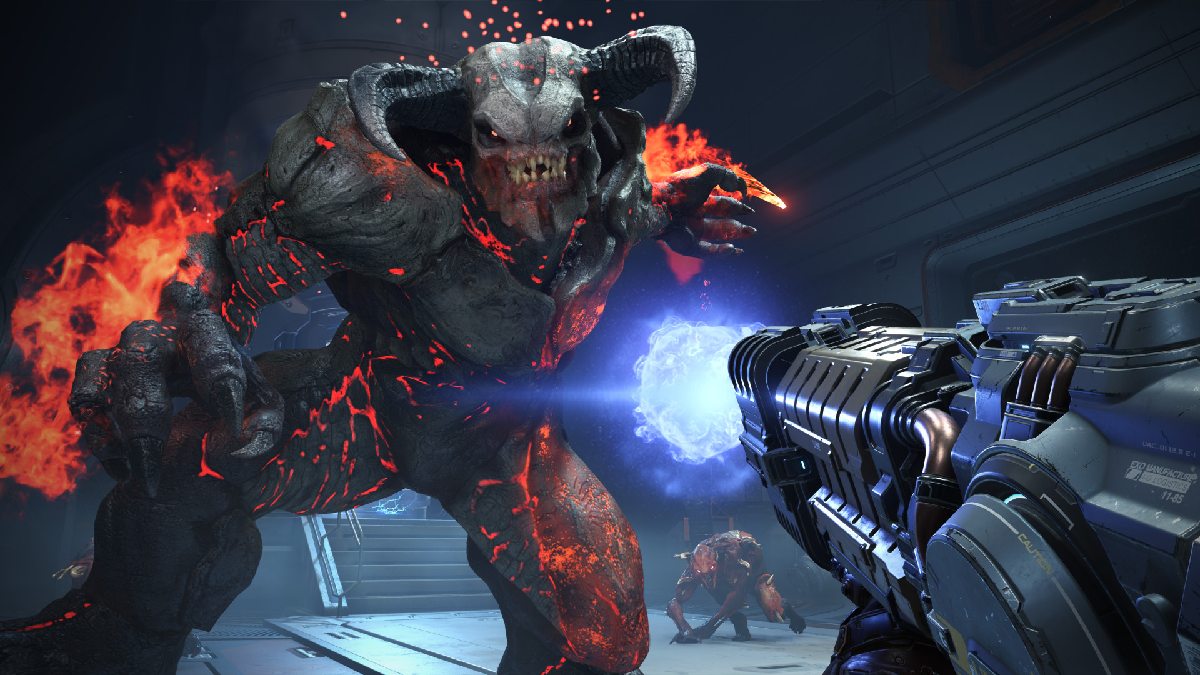