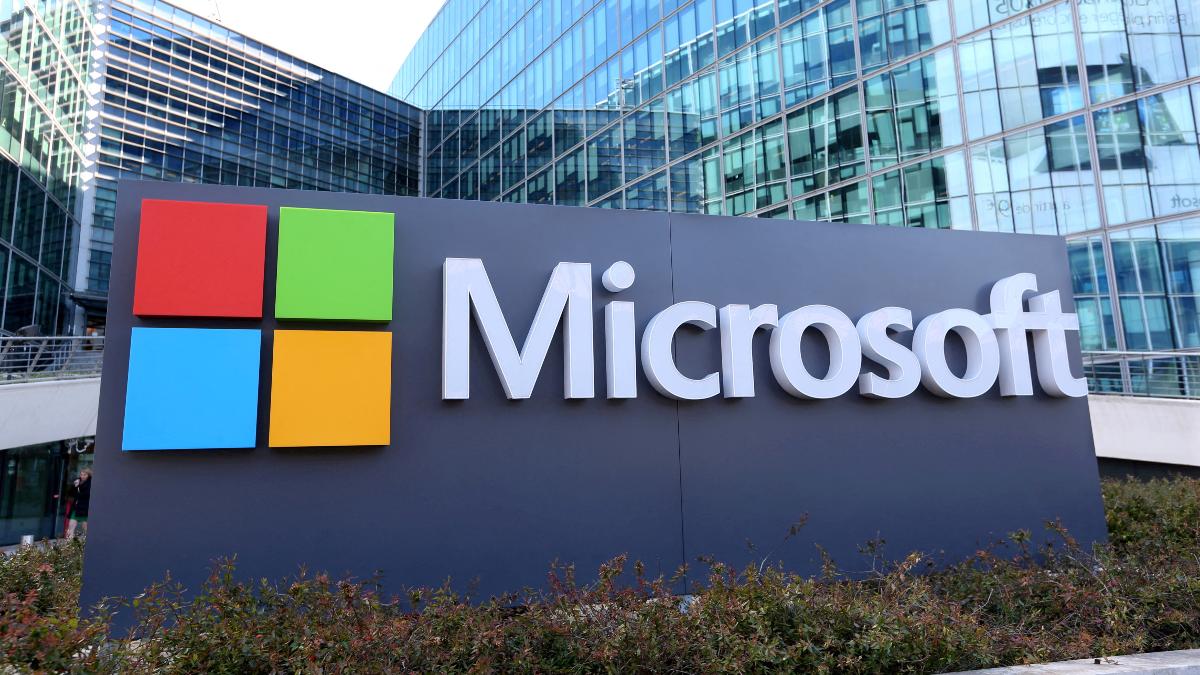 Microsoft has announced that it will stop supporting Windows 8.1 operating software. The tech giant says that technical support and security updates for older versions of the Windows operating system will no longer be available after January 10, 2023. Microsoft is advising users to switch to a new PC that can run Windows 11. Older versions of Windows also reveal a list of frequently asked questions for users to resolve their doubts. The company also said that staying in Windows 8.1 after January 2023 could put your PC at even greater risk.

Recently tech giant Microsoft Announcement Through its support website, the company will stop providing Windows 8.1 users with the latest security updates, technical support, and software updates for older versions of the Windows operating system from January 10, 2023.

Since the company announced the discontinuation of support for Windows 8.1, it further highlighted that it could potentially put users’ PCs, including older operating systems, at greater risk for viruses and malware. Microsoft has released a list of frequently asked questions for Windows 8.1 users to answer their doubts. In Frequently Asked Questions, the company recommends that users switch to a newer version of the operating system or use a newer device powered by Windows 11 for easier changes and a better experience.

Stopping support for Windows 8.1 does not mean that the software will stop working, but it will simply stop accepting new security and software updates. After January 10 next year, Microsoft 365 applications will no longer be supported on Windows 8.1. Since these are governed by Microsoft’s modern lifecycle policy that requires users to stay up-to-date, even Microsoft Office applications like Microsoft Word, Microsoft Excel, and others will stop receiving the latest security and software updates.

On January 12, 2016, Microsoft stopped providing technical support, protection, and software updates for Windows 8 when the company decided to package Windows 8.1 as a service pack for Windows 8.

Microsoft has released a Windows update to fix ‘Folina’ vulnerabilities 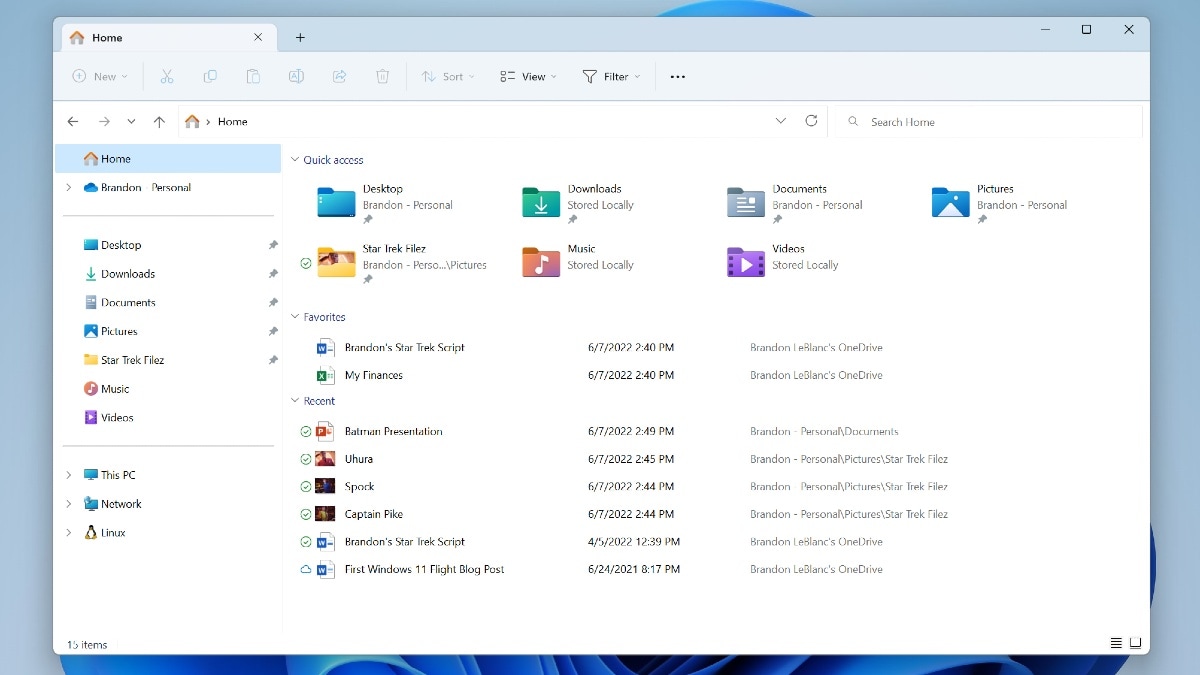 Spotify is opening up video podcasting to more creators