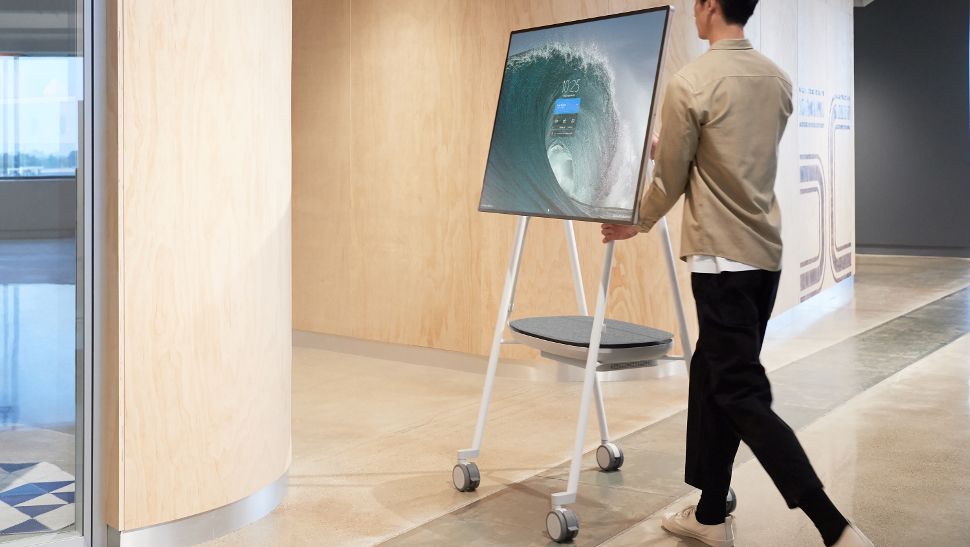 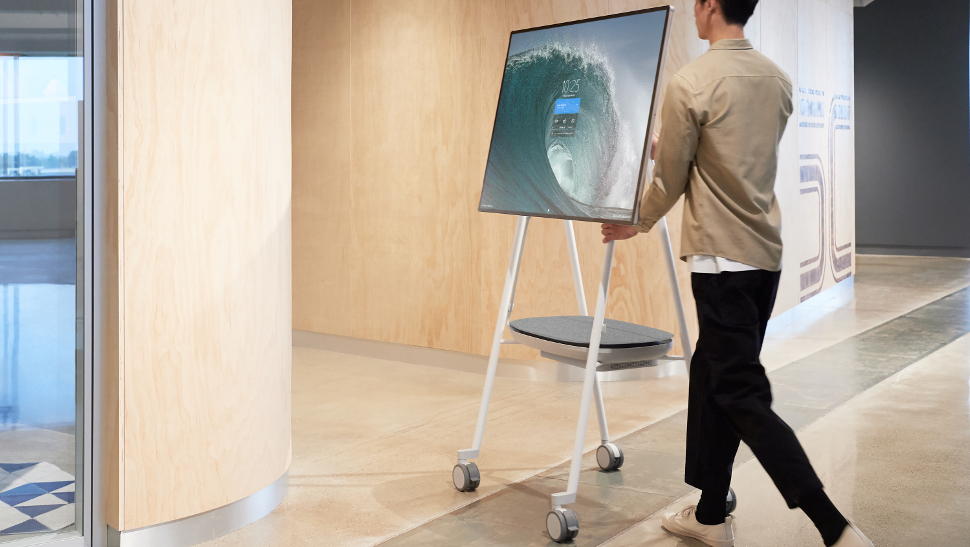 Microsoft has given one of its most imposing products a major upgrade that should make it more appealing to businesses getting back into the office.

The computing giant has revealed that its Microsoft Surface Hub 2S will now be available in Windows 10 Pro and Windows 10 Enterprise versions.

This means users will be able to enjoy a wider array of Windows 10 services, including support for a huge range of apps and software tools, as well as Windows Hello support and the ability to connect third party accessories.

When first released last year, the Surface Hub 2S was previously only available running on Windows 10 Team OS, rather than the standard Windows 10 platform.

Moving to Windows 10 Pro and Enterprise versions means the device can now utilize Win32 and x64 apps, along with services from the Microsoft Store.

The Surface Hub 2S can now also use biometric scans to log in users, whether that’s with the Surface Hub 2 Fingerprint Reader or any of the third-party Windows Hello accessories.

However customers have enjoyed in-depth integration with Microsoft Teams, including a feature called Coordinated Meetings which allows multiple compatible devices to be synced together for video calls.

How Does Hulu Work? Pricing, Plans, Channels, and How to Get It | Digital...