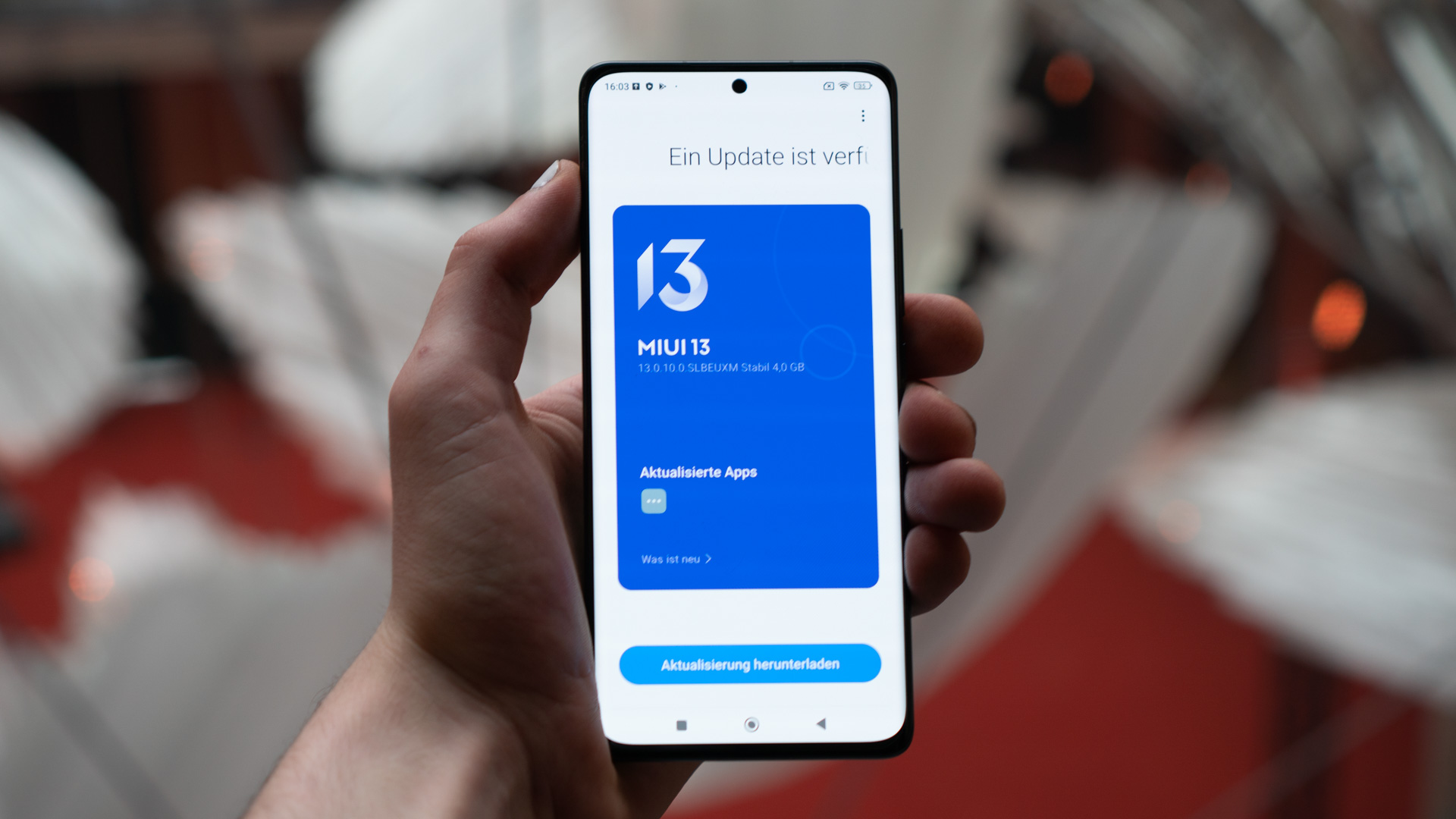 In China, the Xiaomi 12 series flagship smartphones surprisingly received an update to MIUI 13.1. The new version is based on Android 13, which gives these models early access to the latest version of Google’s operating system.

Leaks and rumors about the Xiaomi user interface have been piling up recently MIUI 14. Their release period is estimated around August 16, when MIUI celebrates its twelfth birthday. With such an imminent release – if the predictions are correct – the chances of further updates to the current MIUI version 13 are diminishing.

But this exact case seems to be happening now, as there are reports from China about a distribution MIUI 13.1 update. this Based on Android 13, a feature that should actually only be introduced with MIUI 14. In China, users Xiaomi 12 and Xiaomi 12 Pro Download V13.1.22.7.28.DEV version via MIUI Downloader app.

It is likely that early access to the new Android version will be reserved only for Xiaomi’s flagship models. This was already handled with MIUI 12.5. Owners of other smartphones from Xiaomi, Redmi and Poco brands can expect Android 13 when they finally update to MIUI 14. Not much else is known about MIUI 13.1, but the new version of Xiaomi UI will probably bring the most important features of Android 13.

iMac Pro with Mini-LED Backlighting to Launch in ‘Summer’: Report

Covid-19: the driving force behind the data revolution in the e-commerce industry