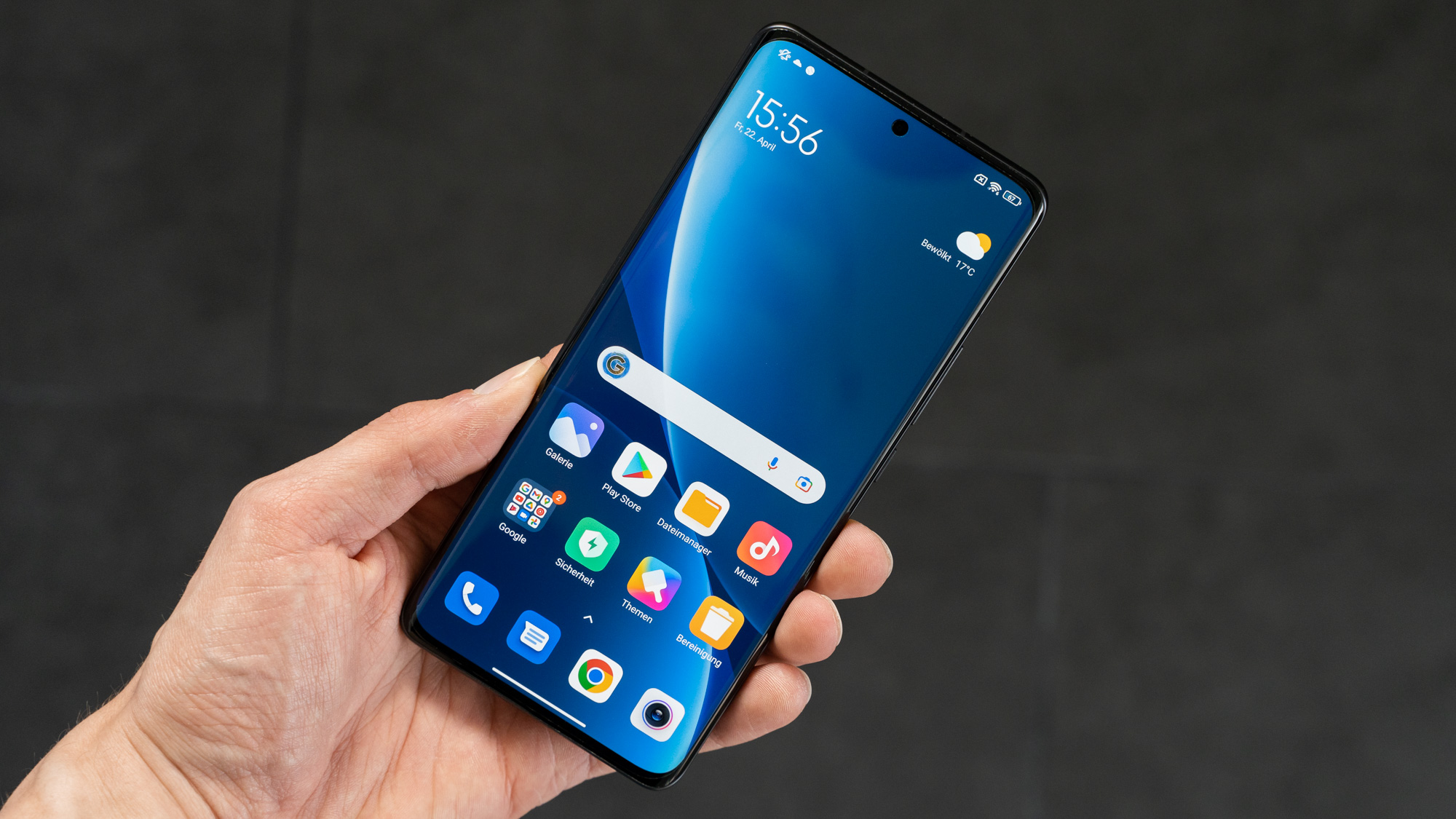 The first information about the MIUI 14 user interface has appeared on the web, which is based on Android 13 and is supposed to replace the current MIUI 13 on the new Xiaomi smartphones. There are already first indications of a new Xiaomi smartphone as the successor to the Xiaomi 12 & 12 Pro

Through the source code of a decompiled system app, experts Xiaomiui Important information found. There, version 14 is checked in a question. Devices codenamed “nuwa” and “fuxi” representing the new Xiaomi 13 and Xiaomi 13 Pro models have also been spotted. They are said to be the first smartphones in the market with the new Qualcomm Snapdragon 8 Gen 2 processor, which is likely to be launched in late 2022.

The release date of this new MIUI 14 software is currently difficult to predict, but August 16 is believed to be the twelfth anniversary of the MIUI user interface. An improved version of the current UI, such as MIUI 13.5, will probably not be used. This assumption was due to the earlier release of the MIUI 12.5 user interface, which was mainly used to improve stability.