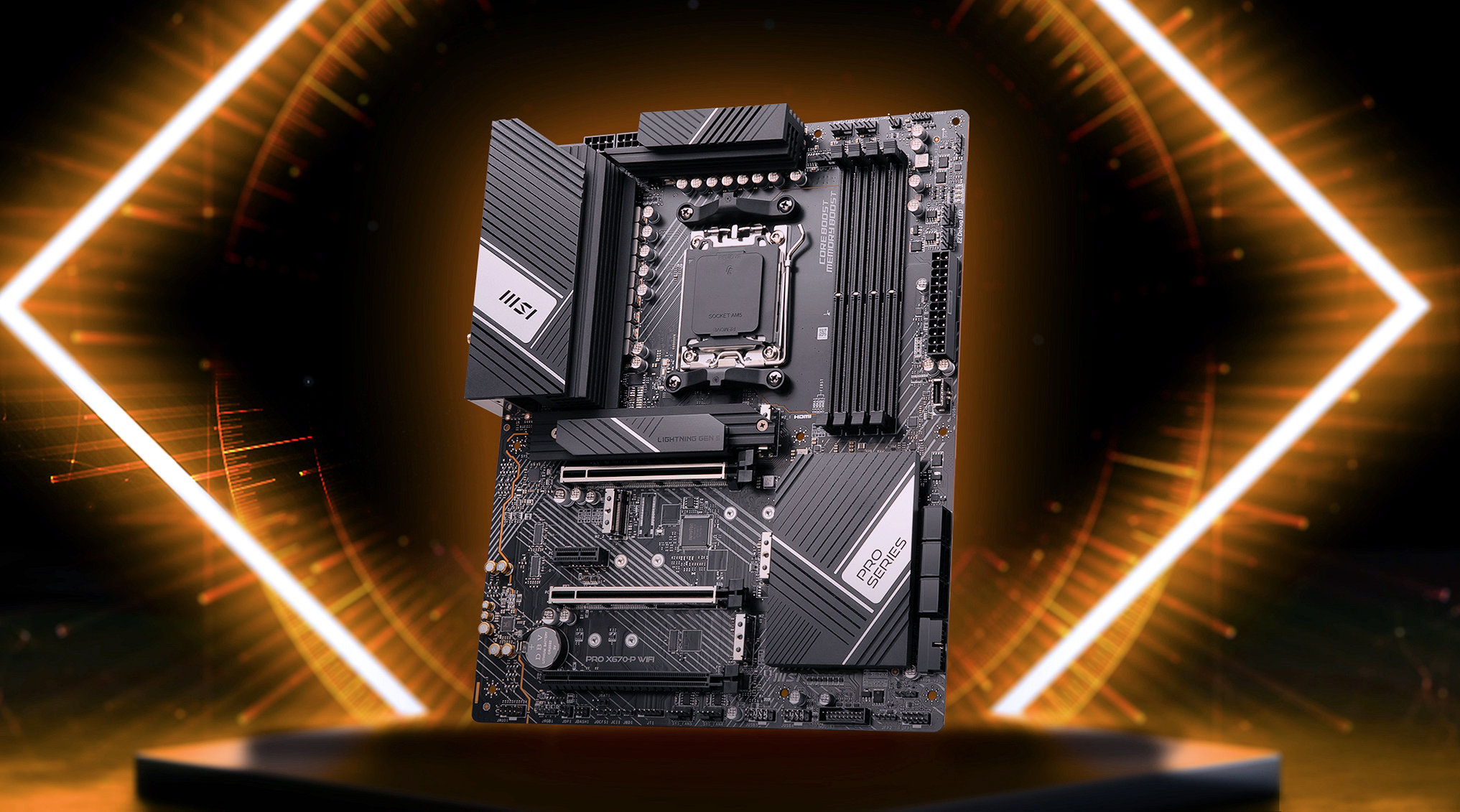 The latest Intel core generation, Raptor Lake, will probably see the light of day in the fall of this year Fortunately, manufacturers don’t introduce a new socket with new CPUs. Accordingly, motherboard manufacturers are already working to make their boards suitable for the 13th generation. Now MSI has announced the corresponding BIOS update.

MSI Core i-13000 prepares most of their portfolio of motherboards for the processor: a total of 60 motherboards based on 600er-PCH A UEFI update that adds support for Raptor Lake. The corresponding BIOS versions can be found and downloaded on the corresponding product pages. The update can be loaded using the M-Flash or Flash-BIOS button.

However, MSI isn’t the only board partner that already offers Raptor Lake support. Also Asus and AS Rock Now provides some motherboards with BIOS updates. Only Gigabyte users have not received anything yet.

As things stand, Raptor Lake will arrive later in the year and replace Alder Lake CPUs in the desktop space. The new architecture will continue to rely on a hybrid framework, with a performance enhancement About 10 percent is expected. For this purpose, the new Raptor Cove Core, a larger L2 cache and improved DDR5 support. It can be assumed that the next core generation will be available this year Innovation event To be presented on 27 and 28 September. Last year, Alder Lake was presented at the event.

Network Firewall Security Essentials for Businesses: What You Need to Know