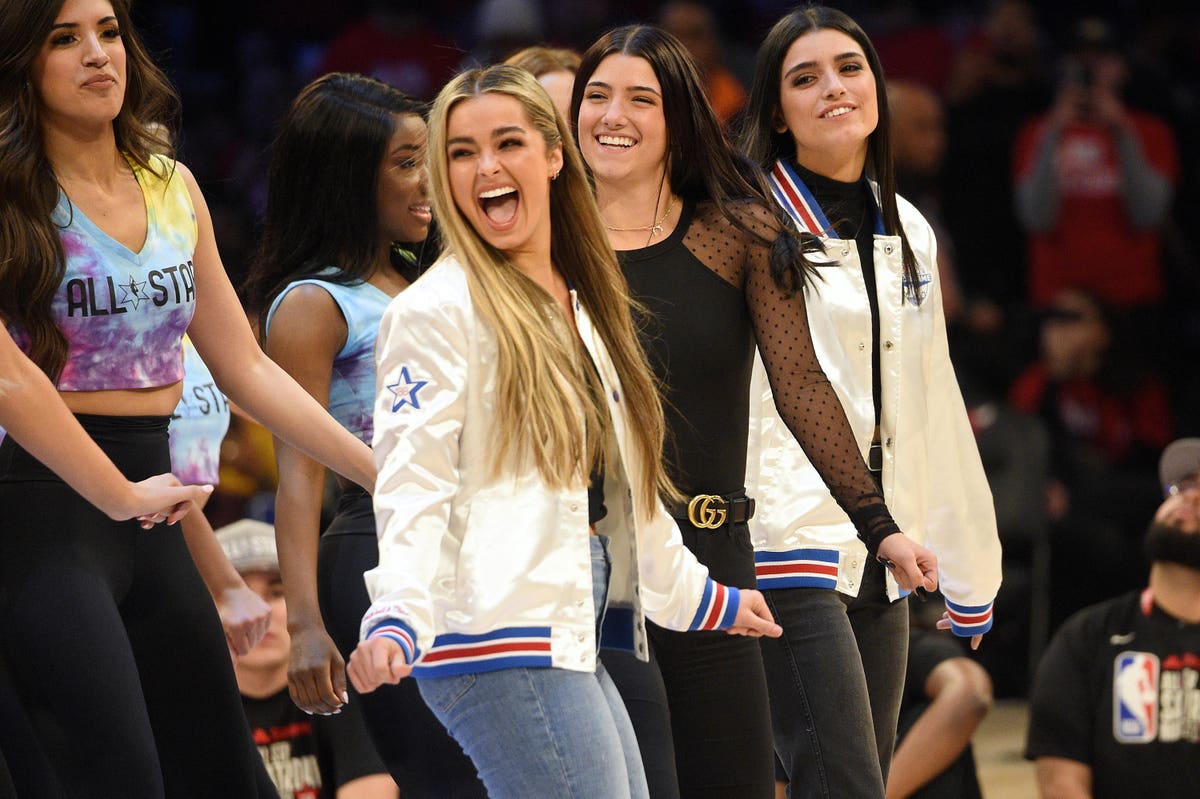 The NBA’s Slam Dunk Contest has always been one part dunking and two parts show. This year, Aaron Gordon threw in a heavy dash of TikTok. The Orlando Magic forward did his showboating with a trio of dancing stars on the Chinese app in February in Chicago, grabbing the ball from above the head of a standing Chance The Rapper and jamming it through the hoop. The judges’ scorecard: a perfect 50.

It was part of the league’s courtship of the world’s fastest-growing social media platform, which had influencers Addison Rae Easterling and sisters Charli and Dixie D’Amelio popping up everywhere during NBA All-Star Weekend. The trio of young stars have a combined 183 million followers on the teen-driven app and were featured in more than two dozen videos on the NBA’s official TikTok account, while also appearing on ESPN’s broadcast of the NBA Celebrity All-Star Game. Easterling, the app’s top earner, gave Chicago Bulls cheerleaders a lesson on the TikTok dance craze Renegade, a 20-second video that tops league-themed clips with 49 million views.

All of it is part of the runaway success basketball is having with the nascent channel, home to the sports world’s most coveted demographic.

“The NBA Is far and away the best sports organization on the platform,” says Roger Breum, who heads marketing at social media analytics firm Hookit.

The league first partnered with TikTok owner Bytedance in November 2018 to showcase custom highlights, with local language clips, in a half-dozen countries, including Brazil, China and India. The NBA has embraced a pattern of innovation to find new ways to deliver content to its audience, including the NBA 2K League that streams games on Amazon’s Twitch gaming platform, and a partnership with MGM to use real-time data in a gambling platform for in-game micro-betting.

It’s all part of a bigger plan for a future where fans don’t sit around a TV for three hours to watch a game. The NBA, which along with soccer makes up the world’s most international sports, began offering an option to buy just the fourth quarter of out-of-market games via the NBA League Pass during the 2018-19 season, and last year launched a 10-minute viewing option for just $0.99. TikTok’s format of free, 60-second videos takes the push to a new level.

The NBA leads a drive by all sports leagues to score hits on TikTok, even as the company’s future has been been clouded by Donald Trump’s executive order to effectively ban the app in the U.S. unless an American buyer steps in to purchase it from its Beijing-based parent, ByteDance, this month. Microsoft and Oracle have both  expressed interest in the company. The app is still in its early stages in many ways, but it is growing like crazy with more than 300 million downloads in the first quarter and two billion overall, according to mobile insight firm Sensor Tower.

The leagues all want a part of the app, but the NBA, whose average TV viewer is 43 years old, is well ahead of the pack on TikTok, where more than 60% of the audience is under 30. The NBA’s 11.7 million following is twice as large as any other sports league or team, according to Hookit. The NBA also laps the field on videos posted (2,210), video views (1.5 billion) and engagements (211 million).

The content is also really unique and new. Other platforms have become glossier, while TikTok allows teams and brands to tell a more personal story without it being so polished.

Major League Baseball has an average viewing audience of 59, according to Nielsen, and a plodding pace that is viewed as a deterrent for teenage fans. MLB has focused on interaction and accessibility with its TikTok approach and an emphasis on storytelling. The platform is not a profit center for MLB, or any league right now, but a way to increase engagement and attract more fans to the sport, similar to how they approach other social media platforms like Twitter and Instagram. Only the NBA has posted more videos among sports leagues than MLB. There is also a thriving youth baseball and softball community on TikTok, with many high school teams that are active. “It is a huge opportunity for MLB to reach that younger audience,” says Breum.

The New York Yankees and its broadcast partner, YES Network, secured a three-year, multimillion-dollar sponsorship agreement last month to create exclusive content for the video app, which has made TikTok branding ubiquitous behind home plate this season during Yankees’ broadcasts on YES.

The NFL, where the average viewership age is 51, inked a two-year partnership with TikTok last year ahead of the league’s 100th anniversary season that included the launch of an official NFL account on the platform. The account features hashtag challenges like #GoingPro ahead of the 2020 NFL Draft that racked up 6.5 billion views.

Athletes have been slower to embrace the platform, relying more on Twitter and Instagram to connect with their fans. But there are a few notable exceptions, like Neymar, who has racked up the most followers at 8 million, thanks to his status as a global soccer icon with Paris Saint-Germain. The most active professional athlete on the platform, not surprisingly, is also one of the youngest pro athletes in the world. Sixteen-year-old tennis ace Coco Gauff has posted 290 videos on TikTok that predominantly show off her dance moves and lip-syncing skills.

Consumer brands are still figuring out their strategies on the nascent social media platform when it comes to sports. It is more about engagement instead of generating revenue or ad exposure. The top 10 brands that received the most media value from sports entities (athletes, leagues and teams) garnered merely $17 million combined in value so far this year. The leading brands by media value generated from sports: Nike, Lenovo, Adidas, Logitech and Emirates.

The engagement metrics for TikTok are very powerful though. Sports teams typically have six-to-seven times as many followers on Instagram versus TikTok, according to Hookit. Yet, the engagement per post, in terms of likes, comments and shares, are on par, despite the lower user base on TikTok. The average views per video are 20% higher on TikTok, with a higher likelihood of the right content going viral.

Breum credits the younger audience that grew up engaging digitally for the higher metrics. “The content is also really unique and new,” he says. “Other platforms have become glossier, while TikTok allows teams and brands to tell a more personal story without it being so polished.”

Here are the top sports organizations and athletes on TikTok, according to Hookit.

NHL – Fan trades for a puck 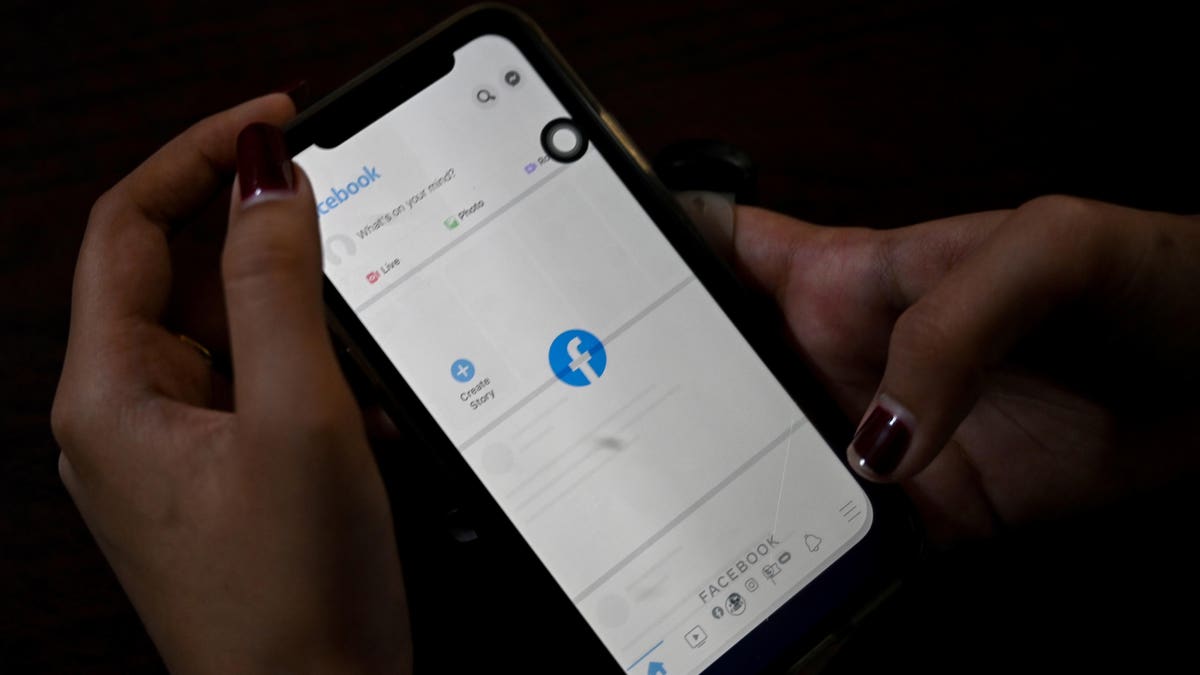 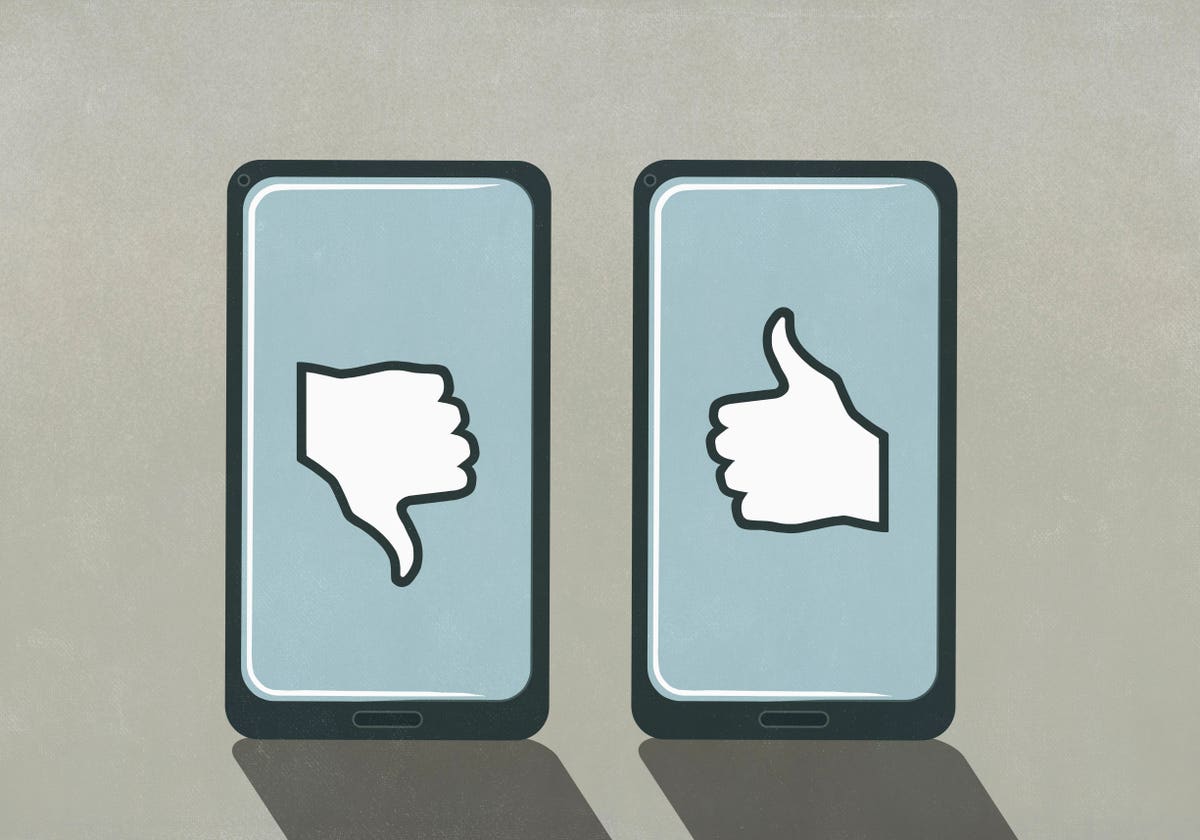