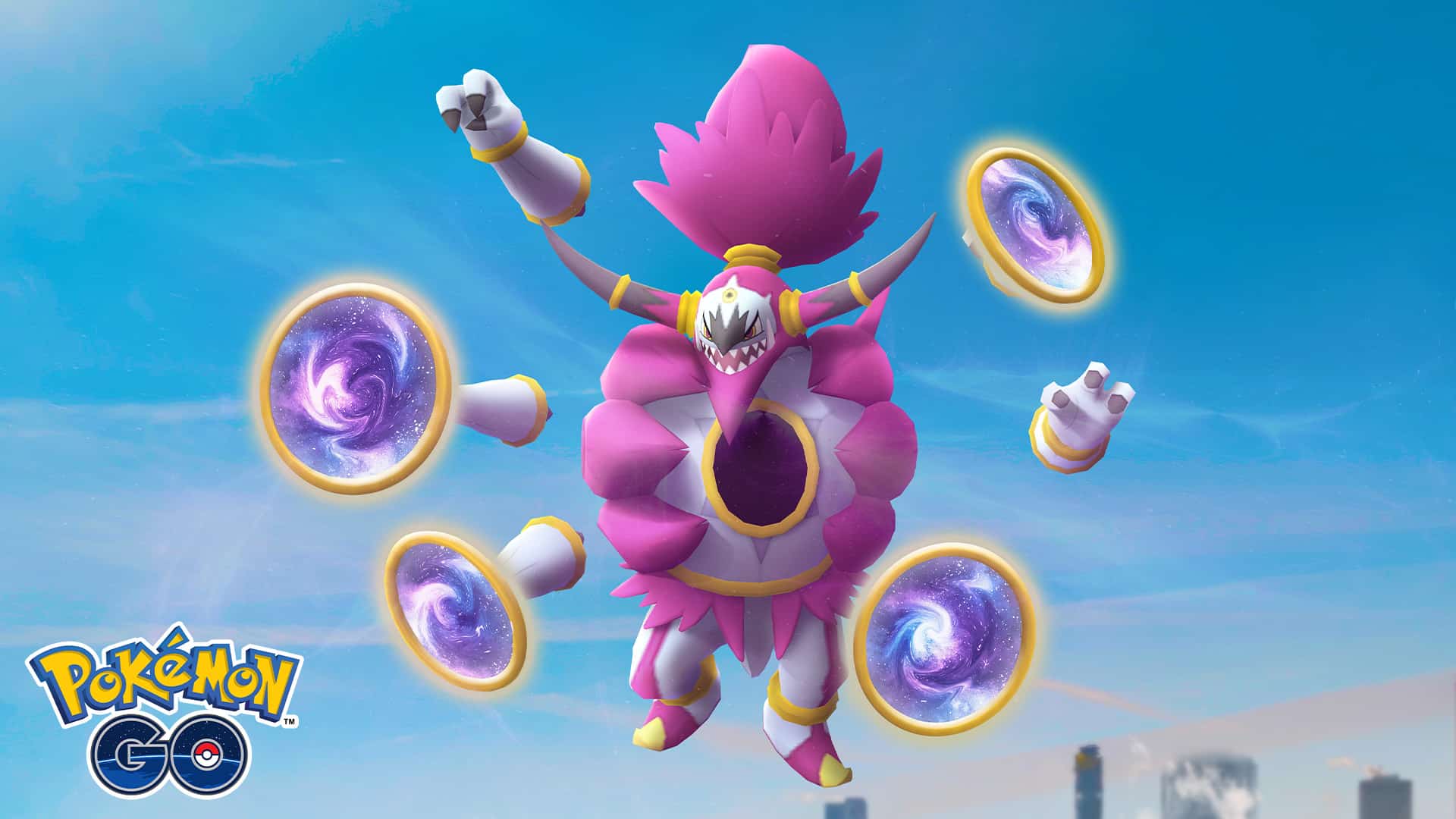 Niantic has announced the launch of Pokémon GO Top Raids – a new, challenging form of Raid Battles coming to Season of Light.

Video: From its origins to a harrowing kidnapping, the story of Adobe