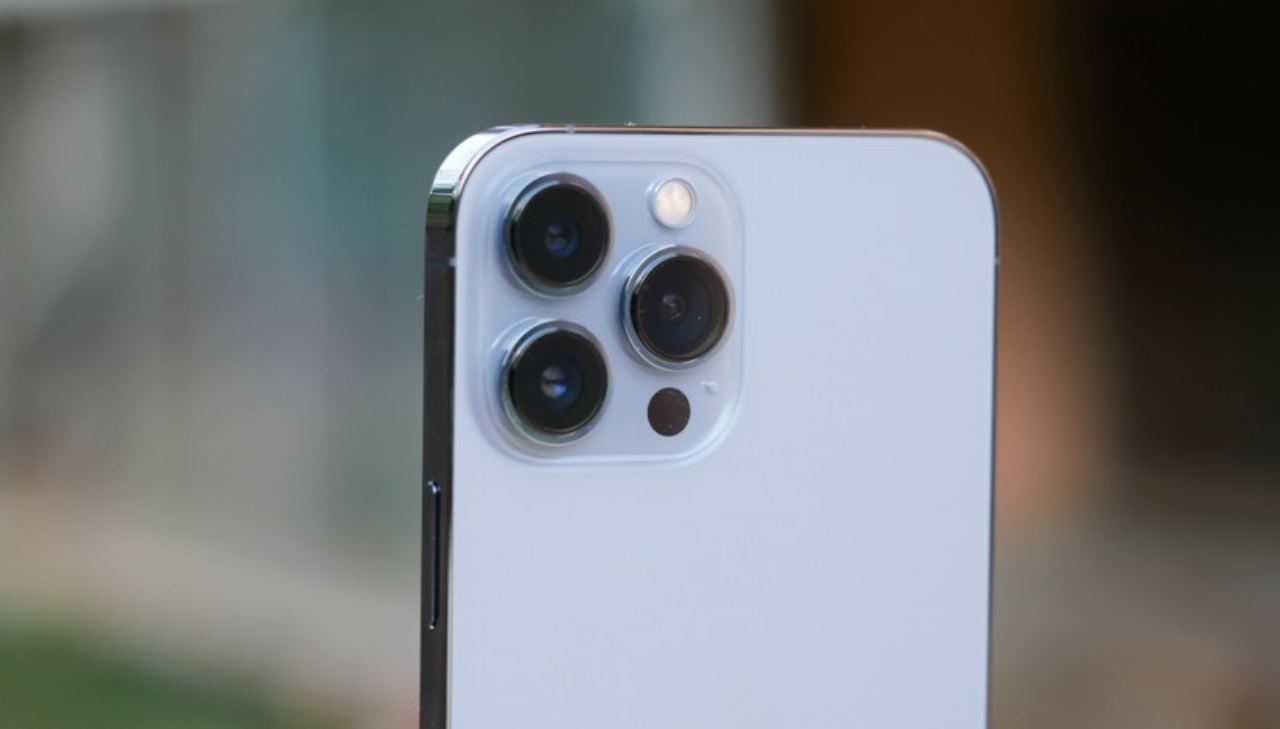 The Cupertino company has not forgotten us at all, and we can give it a shout out for one of Apple’s innovations. We’re talking about a “strategic” removal that could make the next iPhones smarter, but what exactly are we talking about?

The fair, over the years, has worked hard to eliminate physical power and volume keys on next-generation iPhones, at least as far as the Pro models are concerned, of course. In fact, they will be replaced by some “solid state” keys, similar to the Touch ID introduced on the iPhone 7 and 7 Plus.

Basically the button will have no moving parts and the pressure/click sensation will be reproduced by one Taptic engine. According to official sources, TF Securities analyst Ming-Chi Kuo, it is believed that this feature will require the implementation of two additional taptic engines, which is believed to be the official name of the Apple Vibration Motor.

Goodbye to physical keys, but not just for the Pro version

Ming-Chi Kuo Strongly argues that this change will be of great benefit to Luxshare and AAC Technologies, i.e. companies physically involved in the production of components. But what would be the benefits of a change that is as fundamental as it is unexpected?

In the beginning, there will be no moving hands which means more reliability over time, and this is less likely Dirt accumulates Removes areas that are difficult to clean, and a potential entry point for water, liquids and other contaminants.

In addition, the Cupertino company has shown that it can reliably recreate the sensation of physical stress. Touch ID, which is expected to roll out to MacBook trackpads as well It’s all a matter of conjecture at this point, though the odds are in our favor in the circumstances we speak of them.

But it is clear to say that if this announcement Originally coming for the Pro model, we don’t rule out the possibility of them coming for the regular series as well. Furthermore, the Lightning port will eventually be abandoned in favor of USB-C, especially due to new regulations imposed by the European Union that will be permanent and no longer interchangeable.