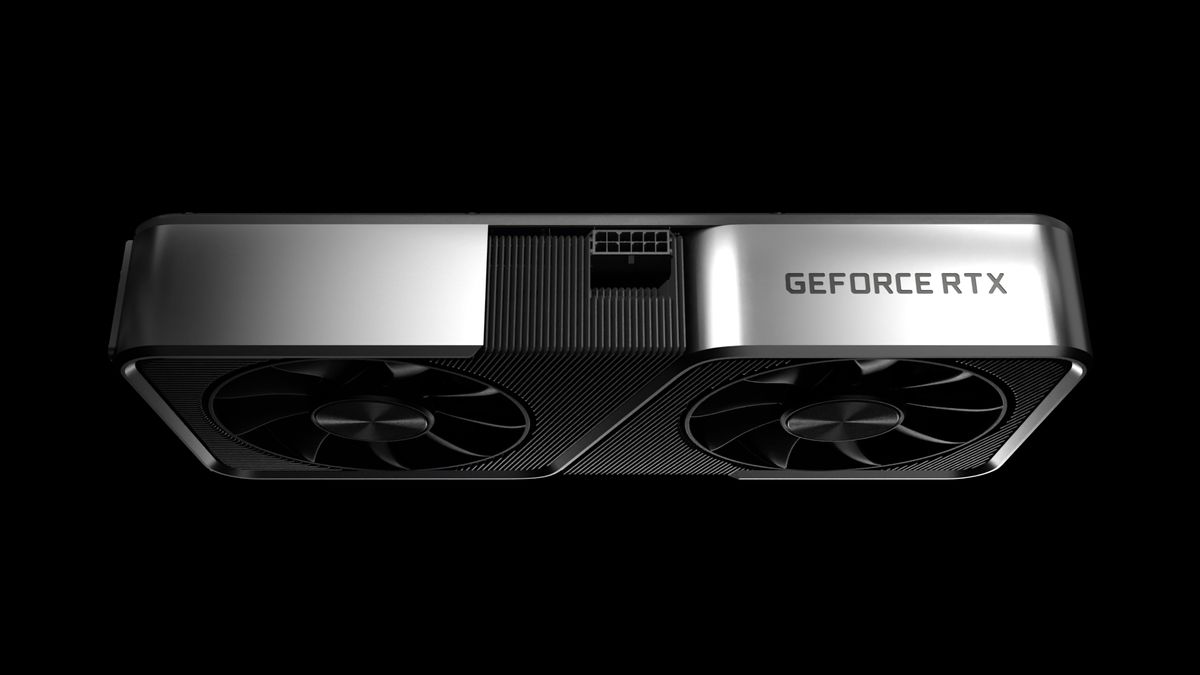 Nvidia’s RTX 3060 Ti is purportedly already on sale, at least in Saudi Arabia where one retailer has apparently jumped the gun and ignored the official release schedule for the graphics card.

Of course, we must remember that the RTX 3060 Ti is still at this point only a rumored card – although convincing images have just been leaked – but still, we obviously have to take this particular story with a hefty helping of salt.

Videocardz believes a new image shared by the Saudi Arabian retailer – known as ‘Silicon Valley’ – to be genuine, even if the pic provided with the product listing on the site is a fake (rather oddly).

And indeed the retailer also shared a video clip of the packaging of the Gigabyte 3060 Ti Eagle graphics card, which would be difficult to fake of course – check it out below (Twitter leaker harukaze5719 was the first to surface this story).

The boxed Gigabyte 3060 Ti graphics cards certainly look real enough in that video, although the manner in which it’s shot doesn’t exactly help…

Not long to wait

You can make up your own mind regarding the legitimacy of all this, naturally, but it would appear to reinforce the rumor that the RTX 3060 Ti is indeed imminent, considering it comes on top of further leaked images we saw yesterday.

Originally this purported Ampere graphics card was expected to arrive at some point in November, but the latest speculation now points to a slight delay and early December release.

Meanwhile, the GPU grapevine is also full of chatter regarding a potential vanilla RTX 3060 and most interestingly an RTX 3050 Ti which could both be out in January 2021.

All SF6 fighters are confirmed Atomics