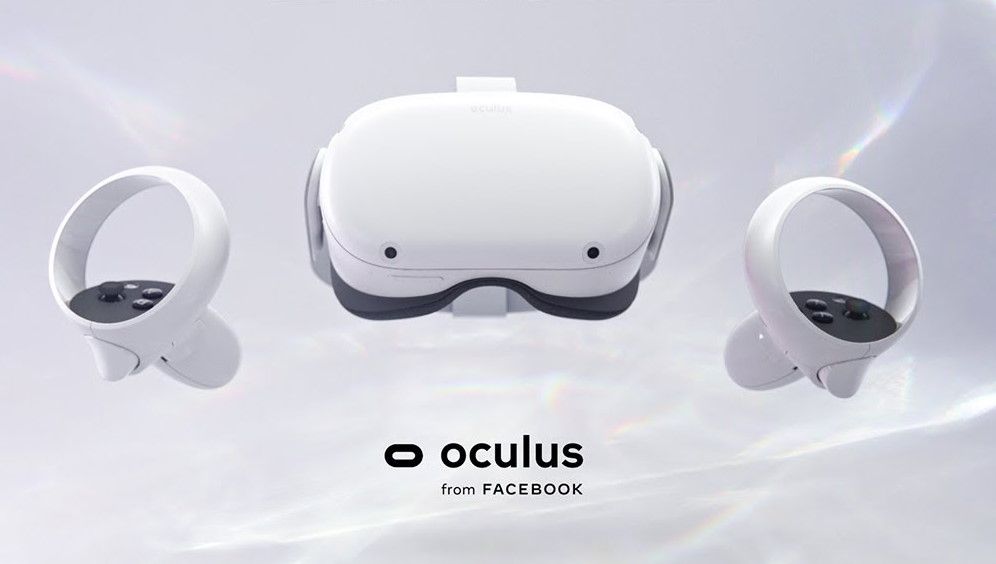 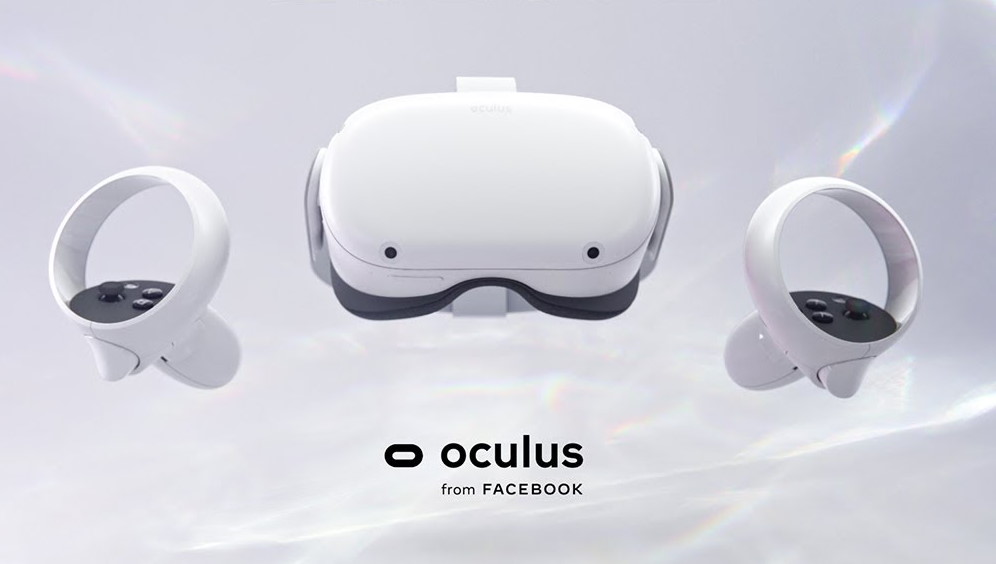 The Oculus Quest 2 was officially unveiled at the Facebook Connect VR event today, confirming much of what was leaked earlier this week. The base model will come in a little lower than the leak indicated, however—the 64 GB Quest 2 is available for preorder for $299.

The Quest 2 is powered by the Qualcomm Snapdragon XR2 CPU and 6GB RAM, with a 50 percent increase in pixels—1832 x 1920 per eye—and features redesigned controllers and a longer battery life than its predecessor. It’s also backwards-compatible with the Oculus Quest, and can run Rift Platform games through the Oculus link.

Less fortunately, as announced in April, the Quest 2 will be “powered by Facebook,” which is another way of saying that you’ll be required to have a Facebook account if you want to use one. “Quest 2 requires your Facebook account to login, making it easy to meet up with friends in VR and discover communities around the world,” the Quest 2 product page says. “You can explore as yourself or pick a new name by creating a unique VR profile.”

The 256GB version of the Oculus Quest 2 is $399, the price that was indicated in the leak, and if you want to throw in a few more bucks you can add on a Quest 2 Elite Strap for “enhanced comfort” for $49, or the Elite Strap with a battery pack and carrying case for $129. Details and preorder links are up at oculus.com.

Large Cloud Providers Much Less Likely Than Enterprises to Get Breached