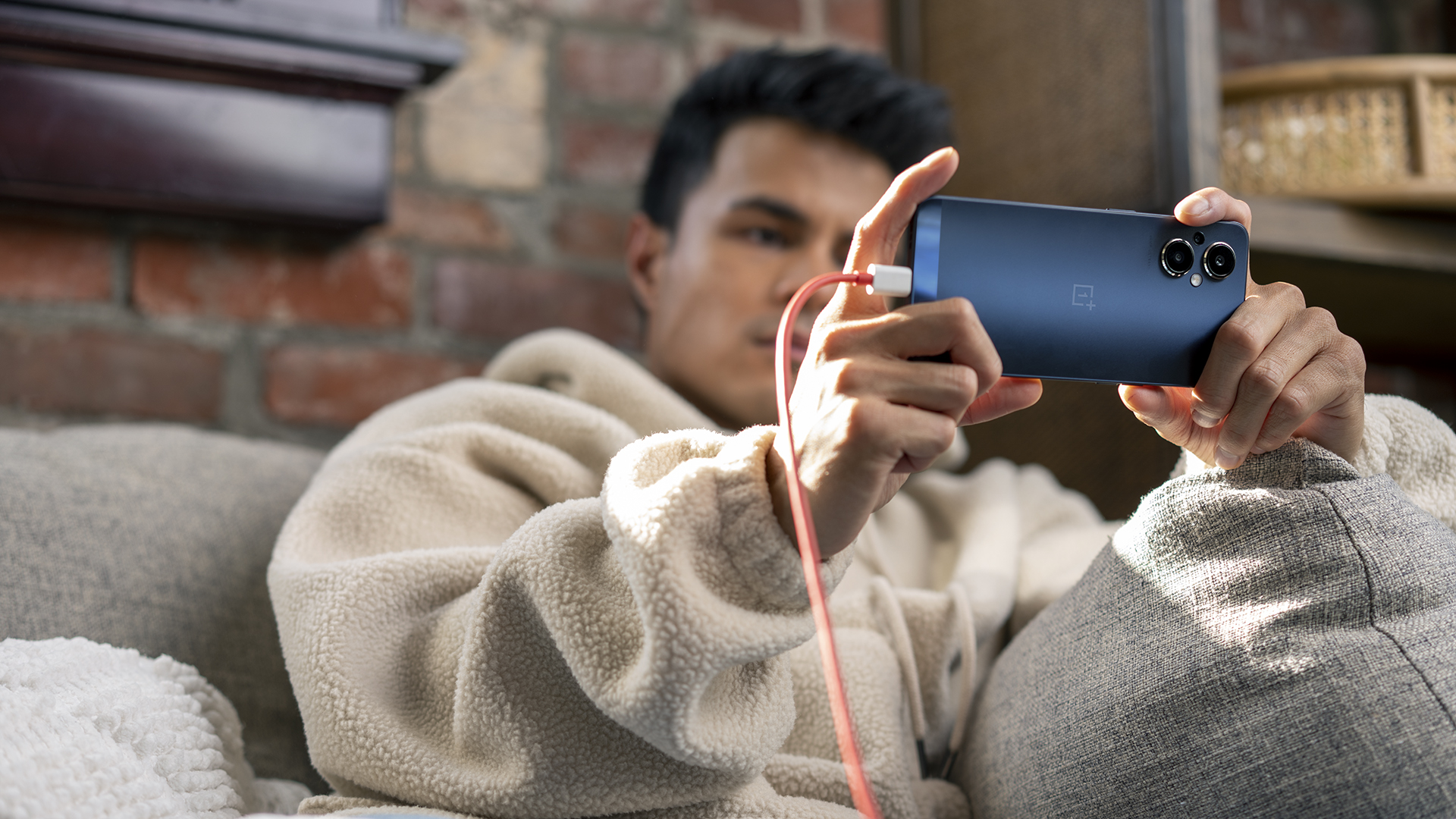 Never fear, because the brand new OnePlus Nord N20 is for you. Obviously, the phone won’t be as powerful or feature-rich as the 10 Pro, but it will still do all the smartphone basics at a budget-friendly price.

This phone is the direct sequel to the OnePlus Nord N10, which launched in 2020. Check out the essential information you need below.

Underneath the hood, the OnePlus Nord N20 sports a Qualcomm Snapdragon 695 chipset. This 600-series model will be more than adequate when it comes to your daily smartphone tasks, such as checking email, calls / texts, browsing social media, and watching videos. It will even do pretty well with light gaming. However, it will only be so-so when it comes to heavy AAA gaming. It also supports 5G connections, but will not support mmWave 5G.

Related: What you need to know about Sub-6GHz and mmWave 5G

Paired up with that chipset is 6GB of RAM, a 4,500mAh battery that charges at 33W, and 128GB of internal storage. You can add up to 512GB of more storage with the microSD card slot if you like.

The display is notable for being an AMOLED model which should make it look superior to the LCD panel of the Nord N10. However, the trade-off here is that the display is locked to 60Hz, a notable downgrade from the 90Hz refresh rate of the Nord N10. The Nord N20’s display is 6.43 inches with an FHD + resolution and includes a fingerprint scanner underneath.

The camera on the back is highlighted by a 64MP primary lens. It’s flanked by a monochrome sensor and a macro lens. There’s a single selfie lens on the front housed in a left-aligned cutout.

OnePlus announced the Nord N20 on April 19, 2022. However, the phone will have a staggered launch. First, T-Mobile and its budget-oriented sister brand Metro by T-Mobile will carry the phone. This will be the only way to get it for some time.

Unfortunately, neither OnePlus nor T-Mobile would disclose how much the phone will cost. We’re expecting a price in the $ 300 – $ 400 range.

Regardless, at an undisclosed later date, OnePlus will make the Nord N20 available for unlocked sales via OnePlus.com. It will also be available then from third-party retailers such as Amazon and Best Buy. OnePlus did not disclose if the unlocked price will be different from the T-Mobile price.

OnePlus did not even divulge which other countries would see the new phone nor when that might happen.

How to install a VPN on an Amazon Fire TV Stick