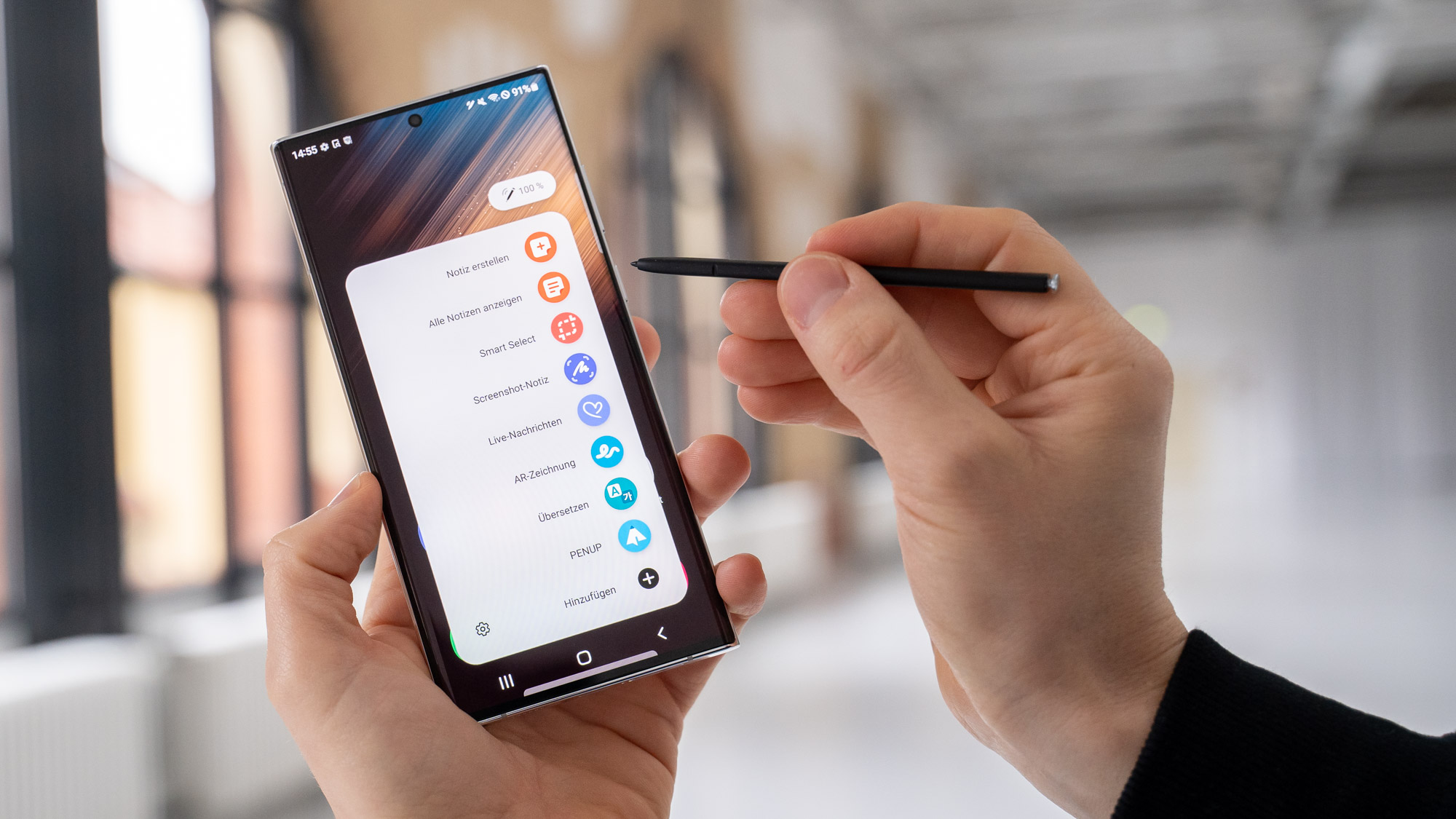 Another interim update notification before OneUI 5.0

Apparently Samsung is working on updating OneUI to version 4.1.1. The update could be delivered during the launch of the next flagship devices like Galaxy Z Fold 4 and Z Flip 4.

Some previously unknown build numbers have reappeared on Samsung servers, which this time can be assigned to the Galaxy S21 series (test: S21 Ultra). To be more specific, version numbers are used here G991BXXU5DVG1, G996BXXU5DVG1 and G998BXXU5DVG1 In a direct comparison with the current software versions of the smartphones found, it is noticeable that the difference in names is only minimal. Accordingly, it should be a developer version of One UI 4.1.1.

Two new leaks indicate that Samsung is working on a new update to its own Android user interface, OneUI. It doesn’t seem to be OneUI 5 yet, though OneUI 4.1.1 The South Korean company took a similar intermediate step last year with the Z Fold 3 and Z Flip 3 in version 3.1.1 to perform. Accordingly, the latest version can only be for now Next come the foldablesWhile OneUI 5.0 may come with Android 13 for the next major series.

its existence OneUI 4.1.1 A Samsung forum moderator confirmed When responding to a support ticket. The bug described in one of Samsung’s own Good Lock apps should be fixed with the said OneUI update. search for OneUI test firmware At least one upcoming OneUI version is also confirmed for the Galaxy S22, Galaxy S22+ and Galaxy S22 Ultra models. Whether the build number is behind S901BXXU2BVE7, S906BXXU2BVE7 and S908BXXU2BVE7 OneUI 5.0 or However, it is still unclear.

Anything coming from Apple in July 2022

Play The Elder Scrolls Online Free for a Limited Time and Preview Tamriel’s Next...