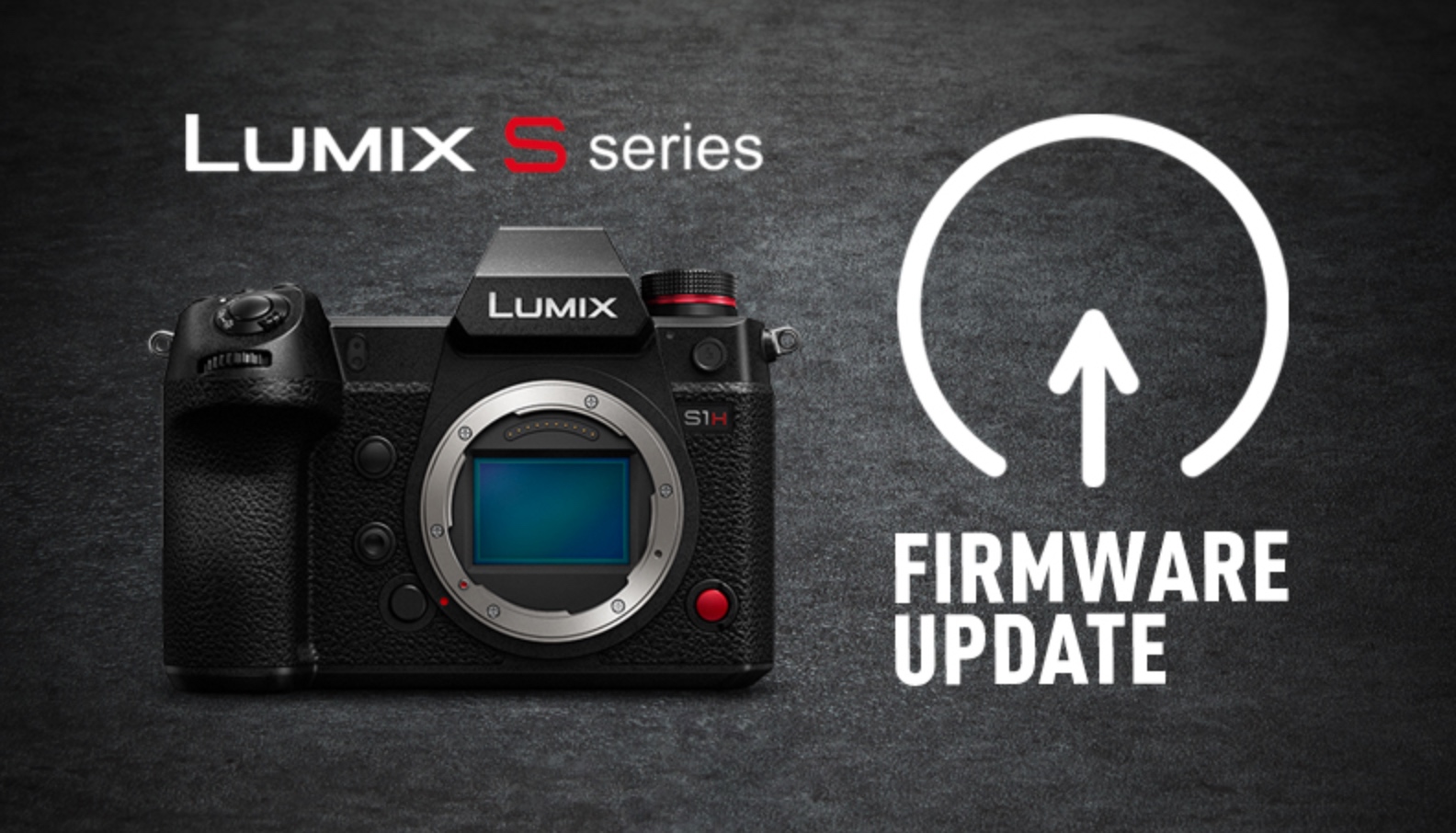 Along with the newly unveiled Lumix S5, Panasonic has also announced that it will be releasing new firmware update programs for its LUMIX full-frame mirrorless cameras, the S1, S1H, and S1R. These firmware updates will enhance functions and usability. They will be released by the end of 2020.

So what will the cameras get?

The new firmware will enable the LUMIX S1R to record 5K video.

Perhaps the biggest addition will be that the new enhanced AF technology and performance found in the S5 will also be available on the S1, S1H, and S1R. I found the AF performance on the S5 to be a nice upgrade from the system currently being used on the S1H. While it isn’t as good as AF performance you will get from a Sony or Canon camera, it is certainly an improvement over what was previously being used.

As I mentioned in my S5 review, that camera will get the ability to output a 5.9K RAW signal that will be able to be recorded to a compatible Atomos device in ProRes RAW. From what I have been told, you will have to wait until December when Panasonic and Atomos release firmware updates for the camera.

This is what will be able to be recorded:

The S5 is currently the only sub $2,000 USD full-frame camera that will have the capability to record 5.9K RAW (over HDMI externally).

Apple ProRes RAW can be recorded on Atomos Ninja V. V-Log or Rec.709 is selectable on Live View monitor during RAW output.

This LUT will allow you to match the color grading with V-Log/V-Gamut2. Using this new LUT, you can match colors between the footage recorded with Panasonic Varicam, EVA1, S1H, and GH5 series cameras to combine them.

This future firmware release will also give the S5 the following abilities:

Buying guide: The best gifts for film photographers in 2020