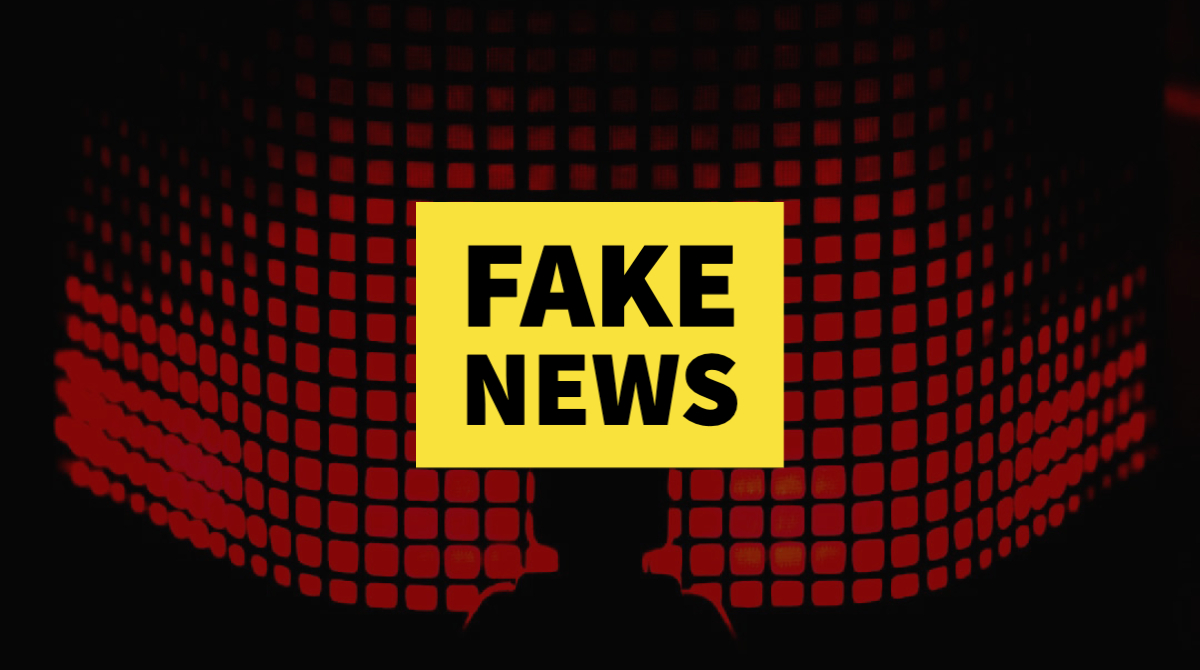 The term fake news has been a part of our vocabulary since the 2016 US presidential election. As the amount of fake news in circulation grows larger and larger, particularly in the United States, it often spreads like wildfire. Subsequently, there is an ever-increasing need for fact-checking and other solutions to help people navigate the oceans of factual and fake news that surround us.

Help may be on the way, via an interdisciplinary field where eye-tracking technology and computer science meet. A study by University of Copenhagen and Aalborg University researchers shows that people’s eyes react differently to factual and false news headlines.

“We thought that it would be interesting to see if there’s a difference in the way people read news headlines, depending on whether the headlines are factual or false. This has never been studied. And, it turns out that there is indeed a statistically significant difference,” says PhD fellow and lead author Christian Hansen, of the University of Copenhagen’s Department of Computer Science.

His colleague from the same department, PhD fellow Casper Hansen, adds: “The study demonstrated that our test subjects’ eyes spent less time on false headlines and fixated on them a bit less compared with the headlines that were true. All in all, people gave fake news headlines a little less visual attention, despite their being unaware that the headlines were fake.”

The computer scientists can’t explain for the difference, nor do they dare make any guesses. Nevertheless, they were surprised by the result.

The researchers used the results to create an algorithm that can predict whether a news headline is fake based on eye movements.

As a next step, the researchers would like to examine whether it is possible to measure the same differences in eye movements on a larger scale, beyond the lab – preferably using ordinary webcams or mobile phone cameras. It will, of course, require that people allow for access to their cameras.

The two computer scientists imagine that eye-tracking technology could eventually help with the fact-checking of news stories, all depending upon their ability to collect data from people’s reading patterns. The data could come from news aggregator website users or from the users of other sources, e.g., Feedly and Google News, as well as from social media, like Facebook and Twitter, where the amount of fake news is large as well.

“Professional fact-checkers in the media and organizations need to read through lots of material just to find out what needs to be fact-checked. A tool to help them prioritize material could be of great help,” concludes Christian Hansen.

Monday review – catch up on our latest articles and videos

Jump into adventure in New Super Lucky’s Tale, out tomorrow

TikTok US Ban: US Court Agrees to Expedite Government Appeal