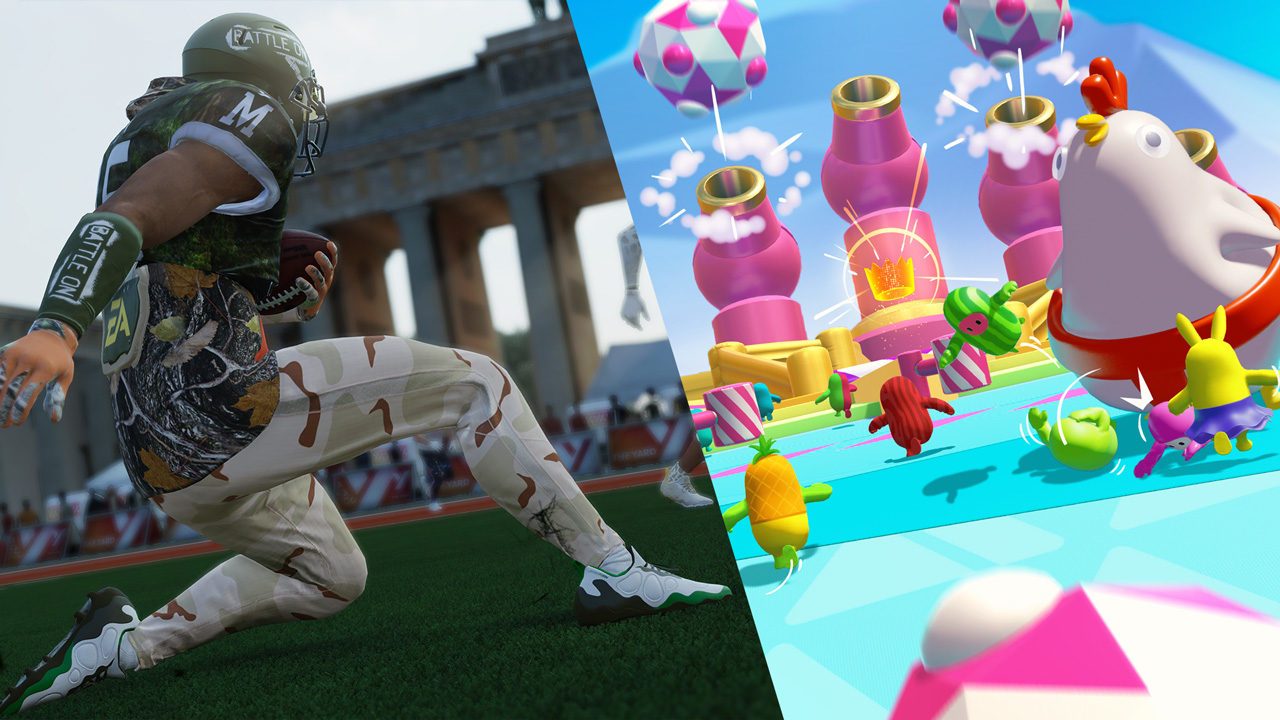 September has arrived, and with it the PS Store charts for August. We saw strong placements on the PS4 side from Madden NFL 21, Fall Guys: Ultimate Knockout, Call of Duty, Modern Warfare, and Ghost of Tsushima across the US / Canada and EU regions, while Vader Immortal, Beat Saber, and Job Simulator topped the PS VR list on both sides. Meanwhile, newcomer Hyper Scape shot to the top of the Free-to-Play chart in its debut month — well done!

We’ve already seen some big releases in the first week of September… how do you think this month’s charts will shake out?

Google is finally going to close out Hangouts sometime in 2021