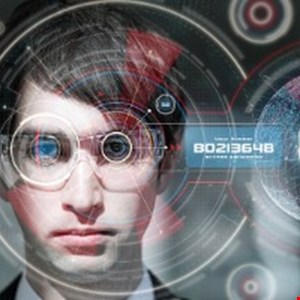 Portland appears to have become the first city in the US to enact a sweeping ban on facial recognition, covering both public and private sector organizations.

The Oregonian city joins other municipalities such as San Francisco and Boston in taking a hard-line stance against the technology, but rather than prohibit its use solely for police and local government, it has extended the ban to all businesses.

In voting unanimously for the motion, city councillors noted that “indiscriminate use of these technologies will degrade civil liberties” and could have a disproportionately detrimental effect on minorities.

“Black, indigenous and people of color communities have been subject to over surveillance and disparate and detrimental impact of the misuse of surveillance,” the ordinance noted. “Face recognition technologies have been documented to have an unacceptable gender and racial bias. The city needs to take precautionary actions until these technologies are certified and safe to use and civil liberties issues are resolved.”

The move comes in contrast to the use of facial recognition in the UK, where police have been conducting widespread trials for years, despite concerns over bias, civil liberties and the lack of a statutory code of practice.

In August, rights groups heralded a “world first” Court of Appeal verdict ruling that use of the technology by South Wales Police was unlawful. However, even then, police chief constable Matt Jukes was quoted as saying that “this is a judgement we can work with.”

Technology giant IBM recently announced it would no longer be selling the technology to police in the wake of the Black Lives Matters protests against racial injustice. Amazon said only that it would “pause” its use.

A UK government-sponsored report back in 2019 warned that the growing use of automation and machine learning algorithms in policing could amplify bias, in the absence of consistent guidelines.

Team Up with Friends Online with Boss Raid Mode in Puyo Puyo Tetris 2...