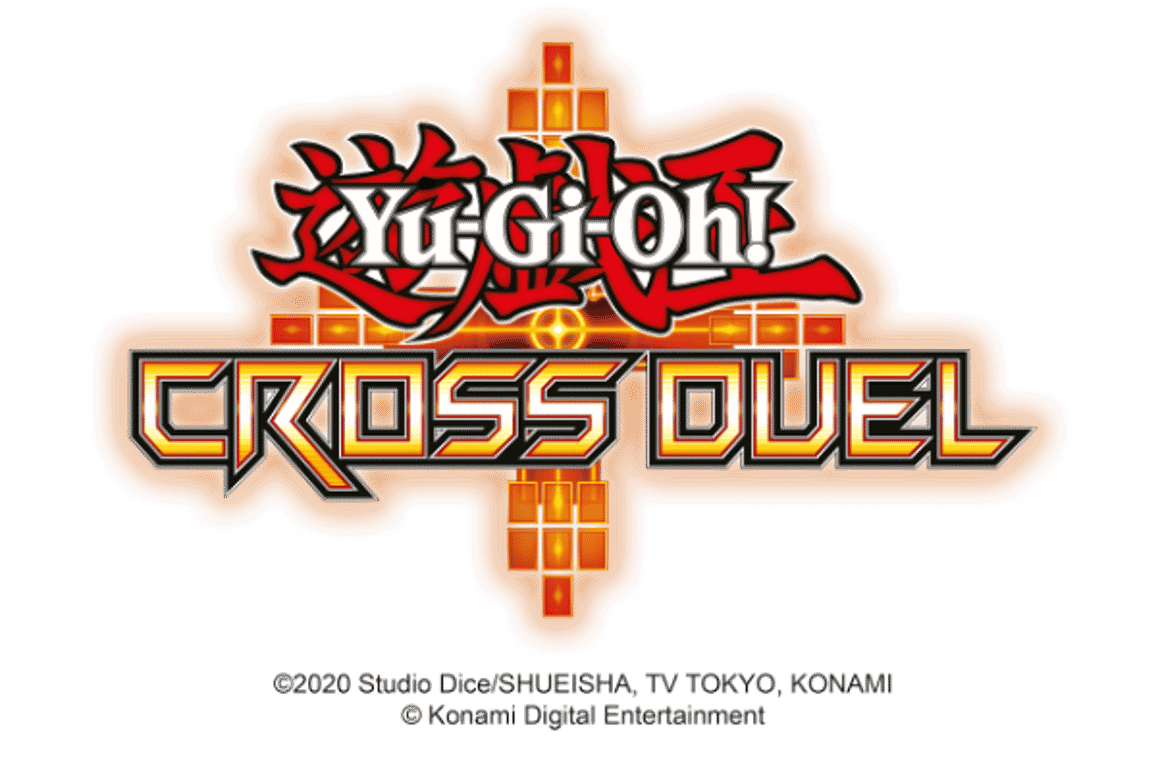 With 500,000 registrations before the pre-registration period ends, everyone will get Yu-Gi-Oh! Cross Duel-Players will launch gems, which will result in a 10 card gacha draw.

inside Yu-Gi-Oh! Cross duel Players can compete with duelists from around the world in four-player duels and in real-time. The game includes:

Yu-Gi-Oh! Cross duel Free to play and available on the App Store and Google Play Store. For more information visit the official website: