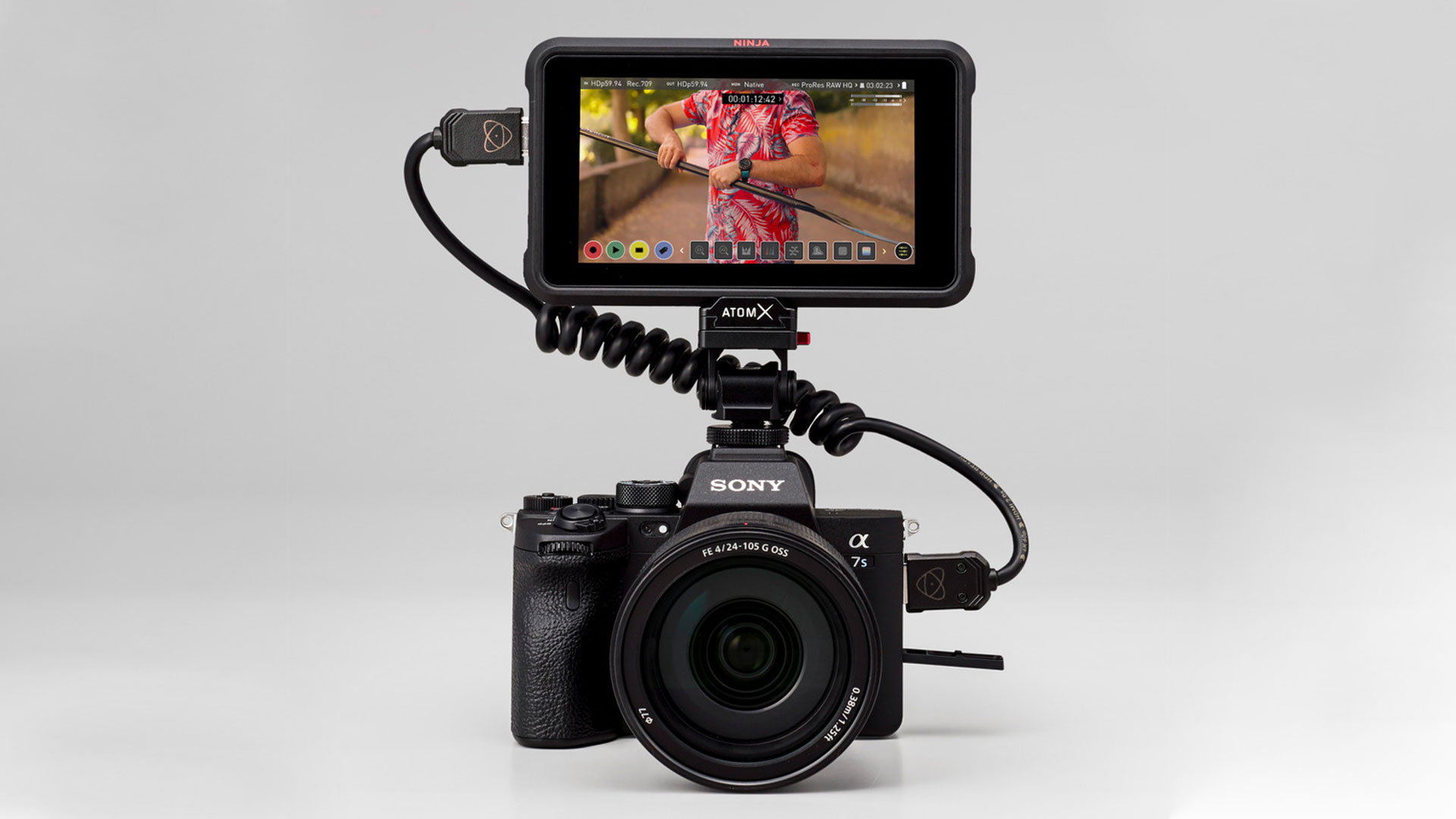 Atomos has announced that the free firmware update for the Atomos Ninja V monitor/recorder that enables Apple ProRes RAW recording over HDMI is now available. With this update, you can capture 12-bit ProRes RAW from the camera’s full-frame sensor at up to 4K60p. Let’s take a closer look at it!

A couple of months ago, along with the launch of the Sony a7S III – you can watch our review here – Atomos announced that they will support Apple ProRes RAW recording over HDMI output.

Our colleague Philip Bloom made a beautiful launch video that you can watch above and that shows the true potential of this Sony a7S III plus Ninja V combo.

In a nutshell, the Sony a7S III can output a 16-bit linear RAW signal from its full-size HDMI port. The Ninja V can record that signal as a 12-bit ProRes RAW file at up to 4K60p. Also, on the Ninja V, you have the choice to record this signal as a 10-bit 422 Log or Rec.709 video at up to 4K60p in either ProRes or DNx “editing-ready” codecs.

According to Atomos’ AtomosOS V10.54 release note, here are all the recording formats and framerates you can get with the Ninja V and Sony a7S III combo:

This is great, but there are some limitations:

Larger recordings on a 2TB SSD may occasionally not play back correctly on the Ninja V. This is related to playback on the Ninja V only and the recorded file is unaffected.

The Ninja V may not recommence recording automatically when momentarily losing video signal lock due to a faulty
cable connection.

While these limitations are “minor,” you better know them if you plan on purchasing this combo.

The free AtomOS update for the Atomos Ninja V monitor/recorder is now available to download directly from the Atomos website here.

How to easily make a Bernie Sanders mittens meme

Defense in Depth Strategy: the Key For Outstanding Cybersecurity

DPReview TV: How to start a YouTube channel Part II – should you write...

One Lonely Outpost is a farm life sim in space