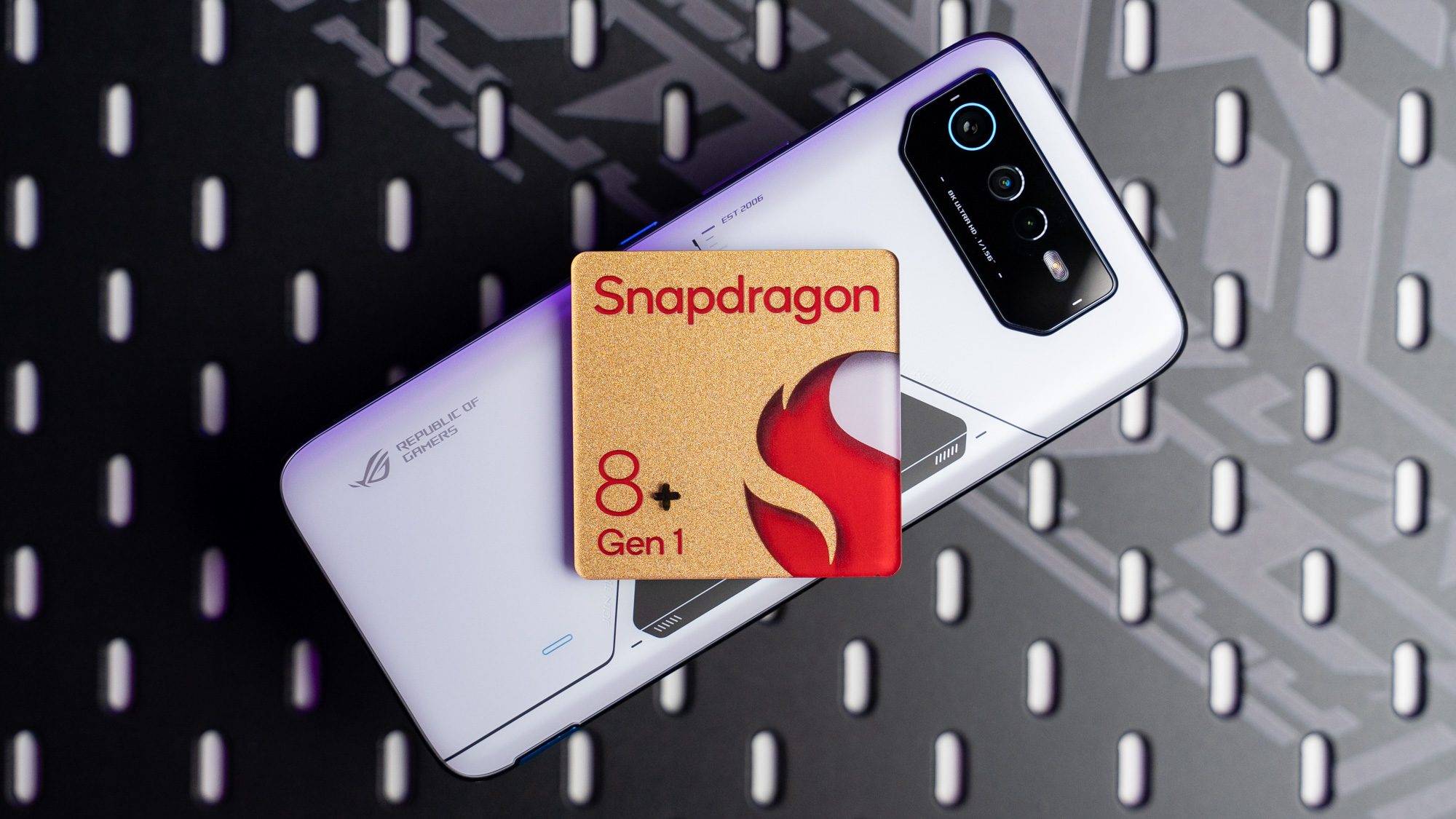 Samsung Foundry has lost perhaps its most important customer

With the Snapdragon 8+ Gen 1, Qualcomm recently switched the producer of its flagship chip from Samsung to TSMC. According to analyst Ming-Chi Kuo, this will be the case for the next few years.

The Snapdragon 8 Gen 1 from December 2021 and the Snapdragon 8+ Gen 1 from May 2022 are both manufactured using the four-nanometer process, but the Plus model comes from TSMC rather than Samsung. It clocks a bit more and, above all, is significantly more efficient. The chip manufactured by Samsung is already in many top smartphones (test reports) and usually suffers from severe performance under sustained load. overheating To contend with, the battery life of these smartphones is also often below expectations.

Because this problem is ongoing Samsung A yield problem For the first time, Qualcomm decided not to rely on strict binning for the Plus model, but to change producers. Noted analyst Ming-Chi Kuo reported on Twitter, TSMC is the sole producer of Qualcomm’s flagship chips In 2023 and 2024.

According to Kuo, Samsung Foundry lost its most important advanced node customer to Qualcomm. Meanwhile, Taiwan Semiconductor Manufacturing Company (TSMC) posted second-quarter earnings By about 80 percent An increase over the same quarter of the previous year. The company makes most of its sales with seven- and five-nanometer manufacturing, which is used for AMD processors and Apple processors, for example. For the third quarter of 2022, TSMC expects sales of about $20 billion.

Furthermore, Kuo predicts that Samsung will The Galaxy S23 will probably only come with a Snapdragon chip Can be equipped – In recent years, Exynos variants have always been under criticism. The Exynos 2300 will not be on par with the Snapdragon 8 Gen 2 in all respects due to Samsung’s four-nanometer problem.

How A Device to Cloud Architecture Defends Against the SolarWinds Supply Chain Compromise |...