Starting the New Year with a new patch always reflects signs of good health for a game. RAID: Shadow Legends has been on a success streak with back to back content updates and festive events. The top-grossing turn-based mobile RPG is leaving no stone unturned to attract newer players as well as satisfy the current player base.

Many champions in the current state of the game are unusable while auto-playing because of the bad A.I(Artificial Intelligence) of the champions. This hampers the progress of players who rely on such champions to clear the existing content. Plarium has been releasing new champions without fixing some of the previous ones which had the community riled up.

Well, now they are on it and have officially released their patch which contains an abundance of A.I fix for many champions. Here are some of the major ones:-

Apart from these Champion A.I fix, many QoL, as well as bug fixes, have been implemented in Patch 3.10(https://plarium.com/forum/en/raid-shadow-legends/843_news/245_patch-notes–06-01-20–update-3-10/) Make sure to give it a good read for a more in-depth understanding of the applied patch.

Plarium is also announcing a 10x Summoning Event after the Patch launch from 1/8/21 to 1/11/21. This 10x Event will let players summon champions who specialize in using HP Burn and Freeze debuffs. 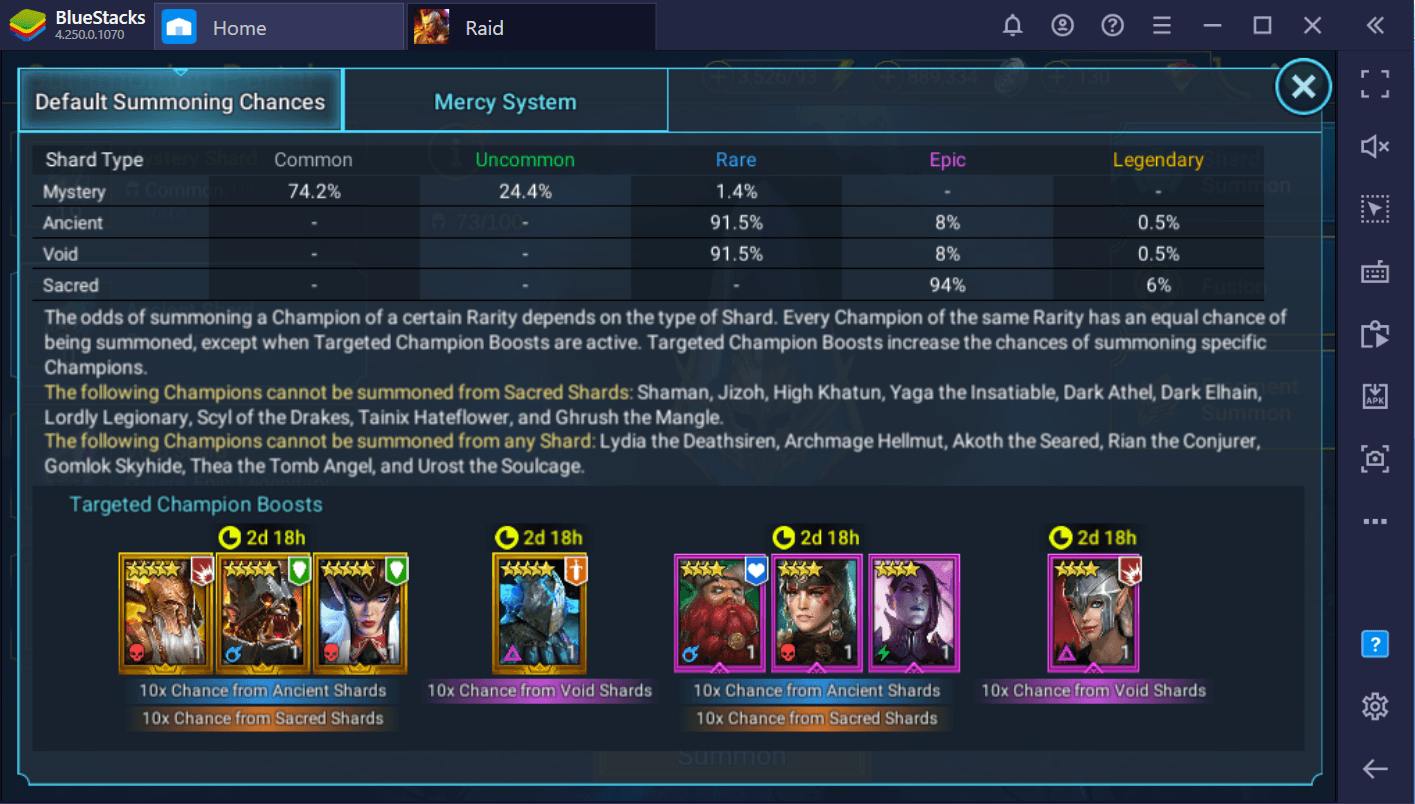 The overall summoning rates do not change during the event, however, if you desperately want any of these champions we suggest you go for it since this will be your best bet to obtain them. HP Burn and Freeze debuffs play a vital role in the recently released Doom Tower, hence you might want to consider summoning for them if unable to progress in the Doom Tower.

How to manage non-human identities

Smartphone audio is important, and here’s what it takes to build...