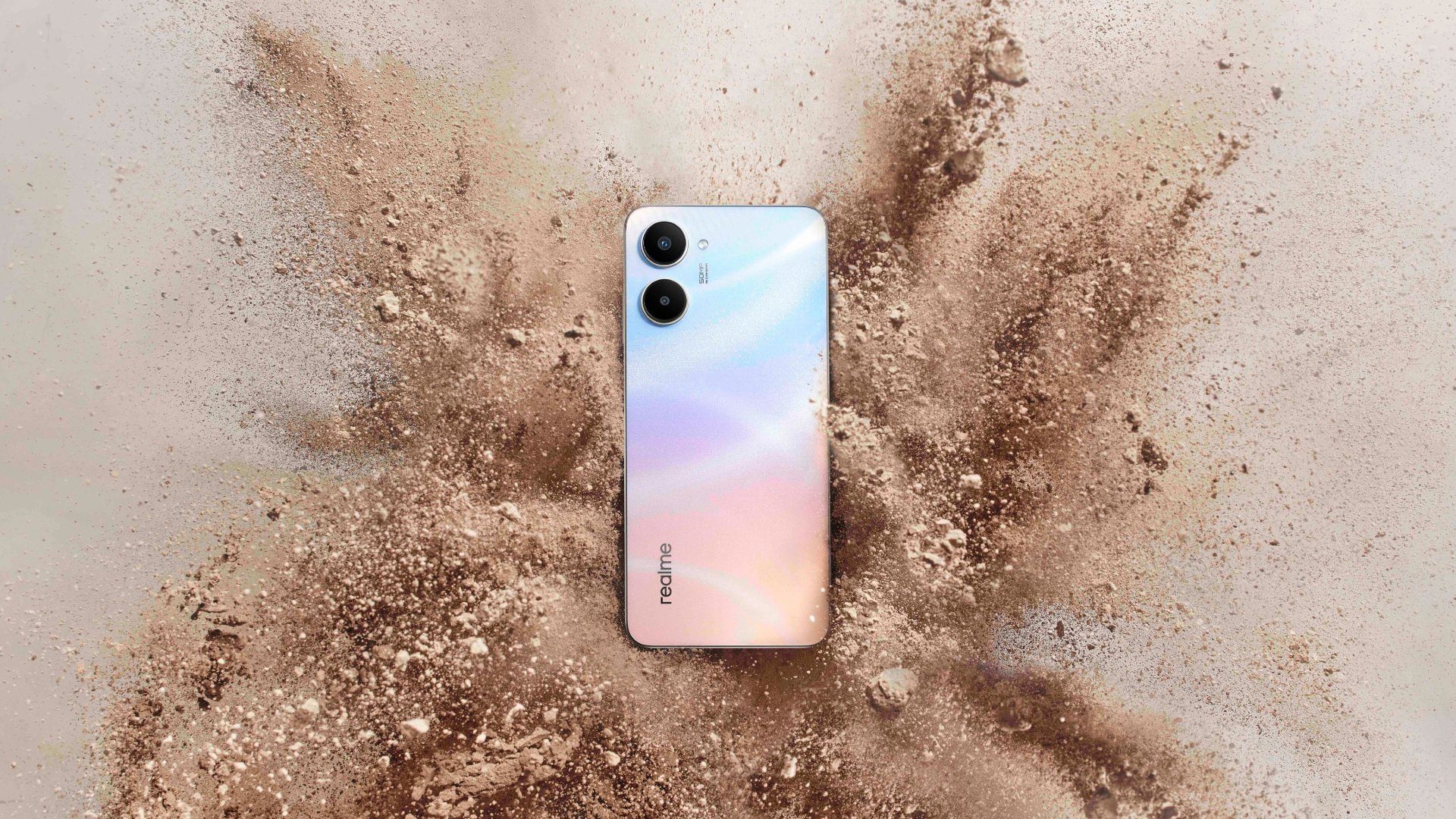 Mid-range smartphones will be introduced soon

The launch of Realme 10 series is getting closer. A few days before the launch of the smartphone, the specifications of Realme 10 Pro+ appeared on China Telecom. There is also official information about Realme 10.

i am 9. November Realme presents the Realme 10 series of mid-range smartphones. There will likely be a Realme 10, Realme 10 Pro and Realme 10 Pro+. Meanwhile, China Telecom has listed the latter model in its database with some specifications. According to the information, the smartphone measures 161.5 × 73.9 × 7.95 mm and weighs 172 grams. 6.7 inches There is a large display with 2,412 × 1,080 pixels – it is probably an AMOLED panel with 120 Hz. A 5,000 mAh battery is also present on the Realme 10 Pro+, with maximum charging capacity included via USB-C. 67 watts specify

According to the database entry, the resolution of the front camera is 16 megapixels, with one on the back 108 megapixel main camera, an eight-megapixel ultra-wide-angle camera and a two-megapixel macro or depth sensor. The manufacturer optionally installs eight or twelve GB of RAM and 128 or 256 GB of mass storage in the model.

The processor should be new MediaTek Dimension 1080 To serve. The chip is based on six-nanometer production and includes, among other things, two Cortex-A78 cores with 2.6 GHz, six Cortex-A55 cores with 2.0 GHz, a Mali-G68 GPU and a 5G modem. The Realme 10, on the other hand, will have the weaker MediaTek Helio G99, as Realme has already confirmed via Twitter.

According to the official information, Realme 10 comes with a 6.4-inch display (AMOLED) with a Full HD+ resolution and 90 Hertz. There is one here too 5,000 mAh battery, which can be charged with a maximum of 33 watts. The 16-megapixel front camera is supported by a 50-megapixel main sensor and a two-megapixel rear sensor.