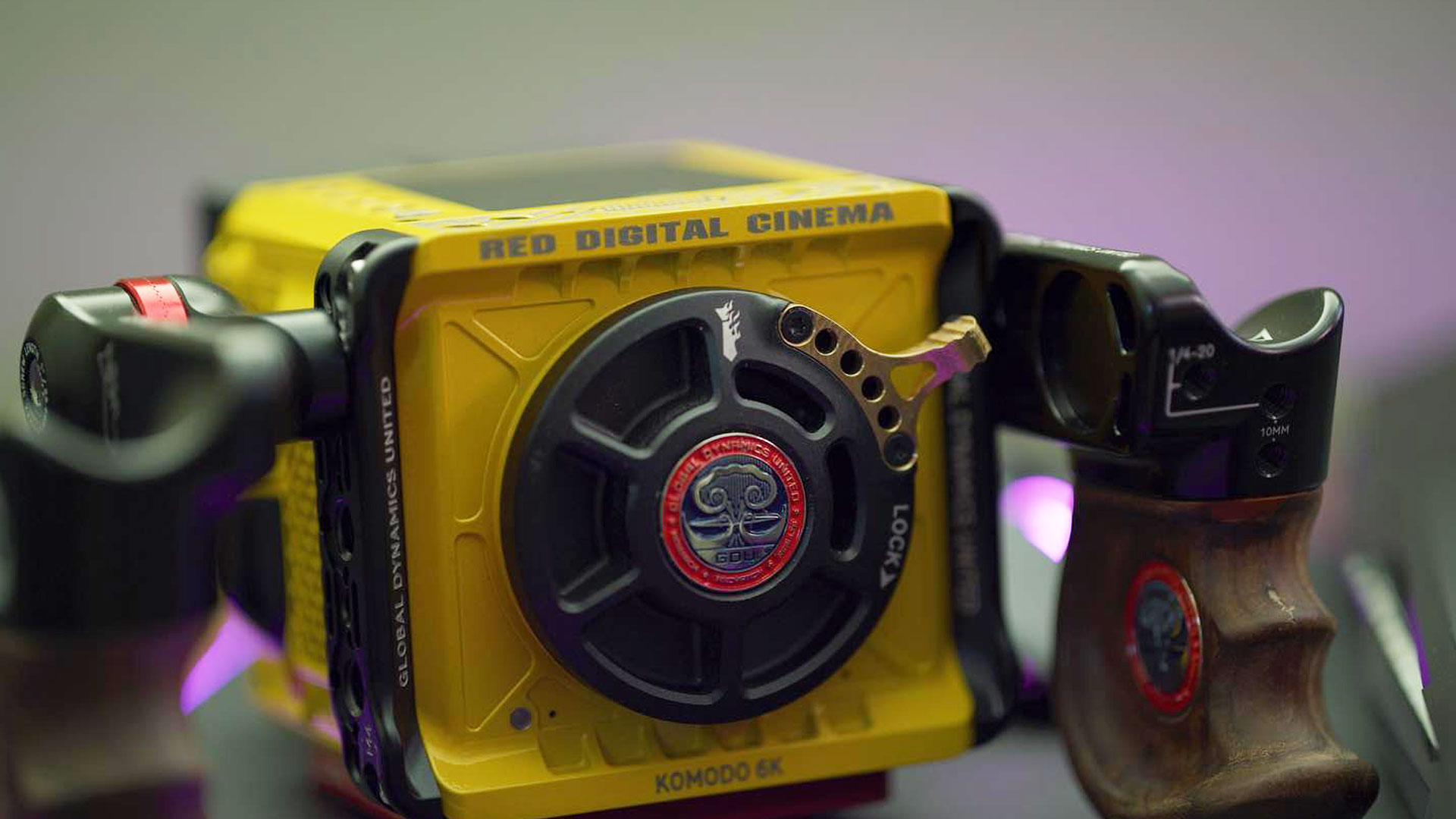 White (and colored) beta versions of the RED Komodo – also called Stormtroopers editions – are in the wild for a couple of months now. A couple of lucky filmmakers are already shooting with it, and if you missed the beta program, it is now closed. In short, it means that RED is closer than ever to fully release the camera in the next upcoming weeks/months.

If you missed it, here is a quick summary of everything we know about the camera yet:

RED continues to work hard on the camera, and they just introduced a new RED Komodo firmware 1.2 that adds a couple of features to the camera.

In the next firmware updates, Jarred Land and his team will be working more on the autofocus capabilities of the RED Komodo. Let’s hope that the next RED Komodo firmware update will not be a beta one and that production cameras will start shipping soon!

What do you think about this RED Komodo firmware 1.2 beta update? Are you still in the waiting queue for your Komodo, or did you switch your mind to another camera? Don’t hesitate to let us know in the comments below!