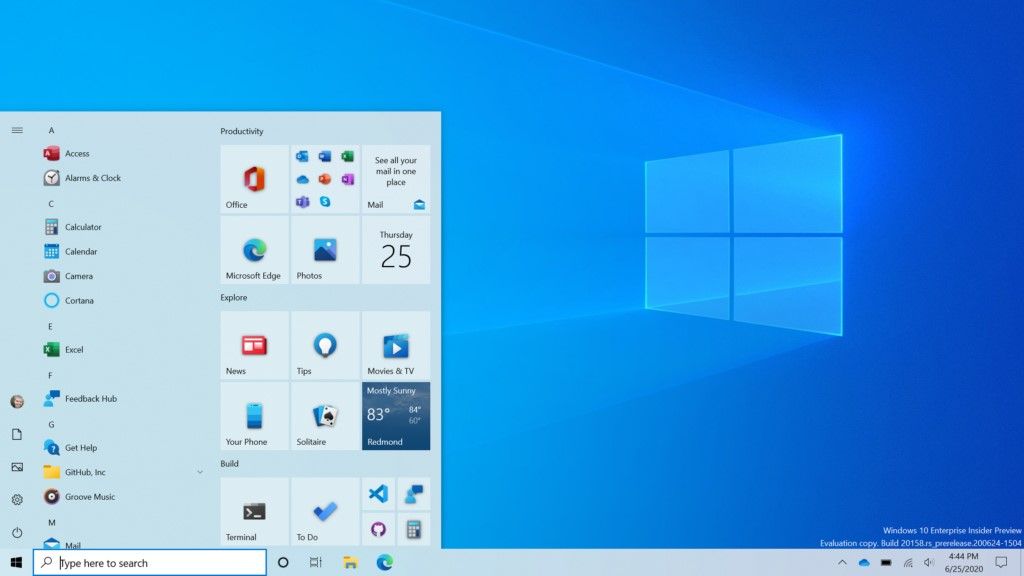 We all know that Microsoft has been working towards making Windows look more appealing to the eyes as part of a major overhaul.  And one of the design changes that the company has planned was to introduce rounded corners.

Over the last few days, the company has pushed out updates for internal applications like Maps, Calculator, Calendar, Sticky Notes, Windows Images, Movies and TV etc. where you can notice Microsoft dropping sharp-edged corners. Remember these changes are subtle as of now and can be found in the internal menus or pop-up alerts.

These rounded corners are expected to replace the sharp-edged corners that can be found in almost all other apps in Windows. To recall the older Windows operating systems did have rounded corners, however, when Microsoft adopted the “Metro UI” with Windows 8 and the Windows phones, the company chose to go with a boxy and formal user interface.

Since Windows 8, as well as Windows phones, are a thing of the past, this dated design also needs a change and Microsoft is doing just that. Unlike Apple’s macOS Big Sur where the corners are well rounded, the edges in Windows are subtle and are expected for Xbox, Office, and other Microsoft products in due course.

In a related piece of news, Microsoft is testing a ton of new features on the Windows 10 UI and the company is planning to replace the Windows 10 user interface with the modern and Fluent WinUI.

“We mentioned we had more Settings work on the way, and here’s the next one – as of today’s build you’ll now be able to manage your disks and volumes from within the Settings app. This includes tasks such as viewing disk information, creating and formatting volumes, and assigning drive letters.”

IT Priorities 2020: Covid-19 accelerates cloud investments by UK IT leaders