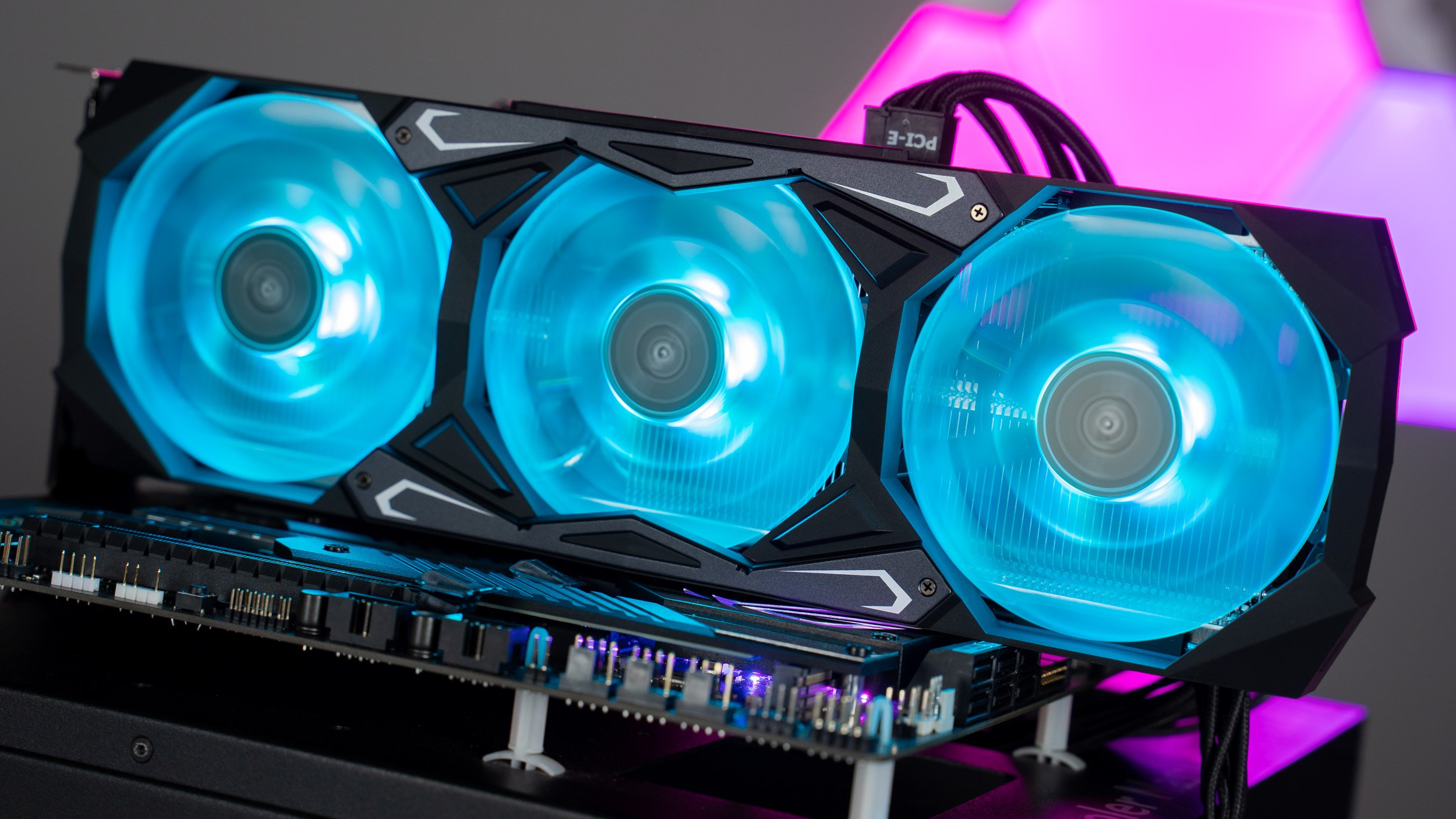 Another desktop model of the superseded Ampere generation will be released in November, with the Nvidia GeForce RTX 3060 Ti GDDR6X. The graphics card has faster memory than previous TI models. A board partner has already provided preliminary performance figures. Another RTX 3060 is coming.

To give gamers and developers more choice, starting in November we’re introducing some additional options from our global network of graphics card partners. The first is a faster GeForce RTX 3060 Ti with GDDR6X memory, in addition to the original version with GDDR6 memory. The second is a GeForce RTX 3060 with 8GB of GDDR6 memory

above Nvidia product page for the 3060 model Currently few specifications of new graphics cards are listed, but Pricing, official performance information and a specific release date are missing. The specifications only say that the power consumption and GPU remain unchanged and only the memory is possibly changed. Nvidia’s choice of wording makes it clear that no reference models are planned for additional variants.

It will happen in the future RTX 3060 Ti so with Eight GB of GDDR6 or GDDR6X memory to give and RTX 3060 with Twelve or eight gigabytes of GDDR6. The new 3060 model with less memory shrinks the memory interface width from 192 to 128 bits. On the other hand, TI models have 256 bits.

Board partner Galax, known as KFA2 in Europe, shared more information about the RTX 3060 Ti GDDR6X via Twitter – but Galax has since deleted the tweet. above Galaxy product page You can still find new custom models called Galax GeForce RTX 3060 Ti GDDR6X SG Plus. In the since-deleted tweet, the board partner mistakenly called the graphics card the RTX 3060 Ti Plus. The Memory bandwidth increases by 35.7 percentThat is from 448 to 608 gigabytes per second.

At the Galaxy Performance Showcase, the new RTX 3060 Ti was compared to the RTX 3070 (comparison test) in current titles such as Spider-Man Remastered, Cyberpunk 2077 and A Plague Tale: Requiem. Due to faster memory, the RTX 3060 Ti beats the RTX 3070, which is equipped with GDDR6, despite having a slightly weaker GPU.

This is in a scene from Spider-Man and Cyberpunk 2077 About eight to 15 percent ahead of the RTX 3070, in A Plague Tale: Requiem, on the other hand, the RTX 3070 won by four percent, or three frames per second (FPS). The showcase did not reveal the average FPS value, but gave a glimpse of the increased performance. Thus, the GDDR6X model probably ranks depending on the title Right behind or right next to the RTX 3070 A

Currently, custom models of an RTX 3070 retail from around 570 euros, an RTX 3060 Ti from around 470 euros. Nvidia’s suggested prices for these models are 549 euros and 439 euros, respectively So can the GDDR6X model For about 500 euros Nvidia has introduced new graphics cards to better compete with Intel’s Arc A770 and Arc A750 until a successor based on the Ada Lovelace architecture is available.

Farewell Waze, everything stopped for the famous navigator We will never see him...