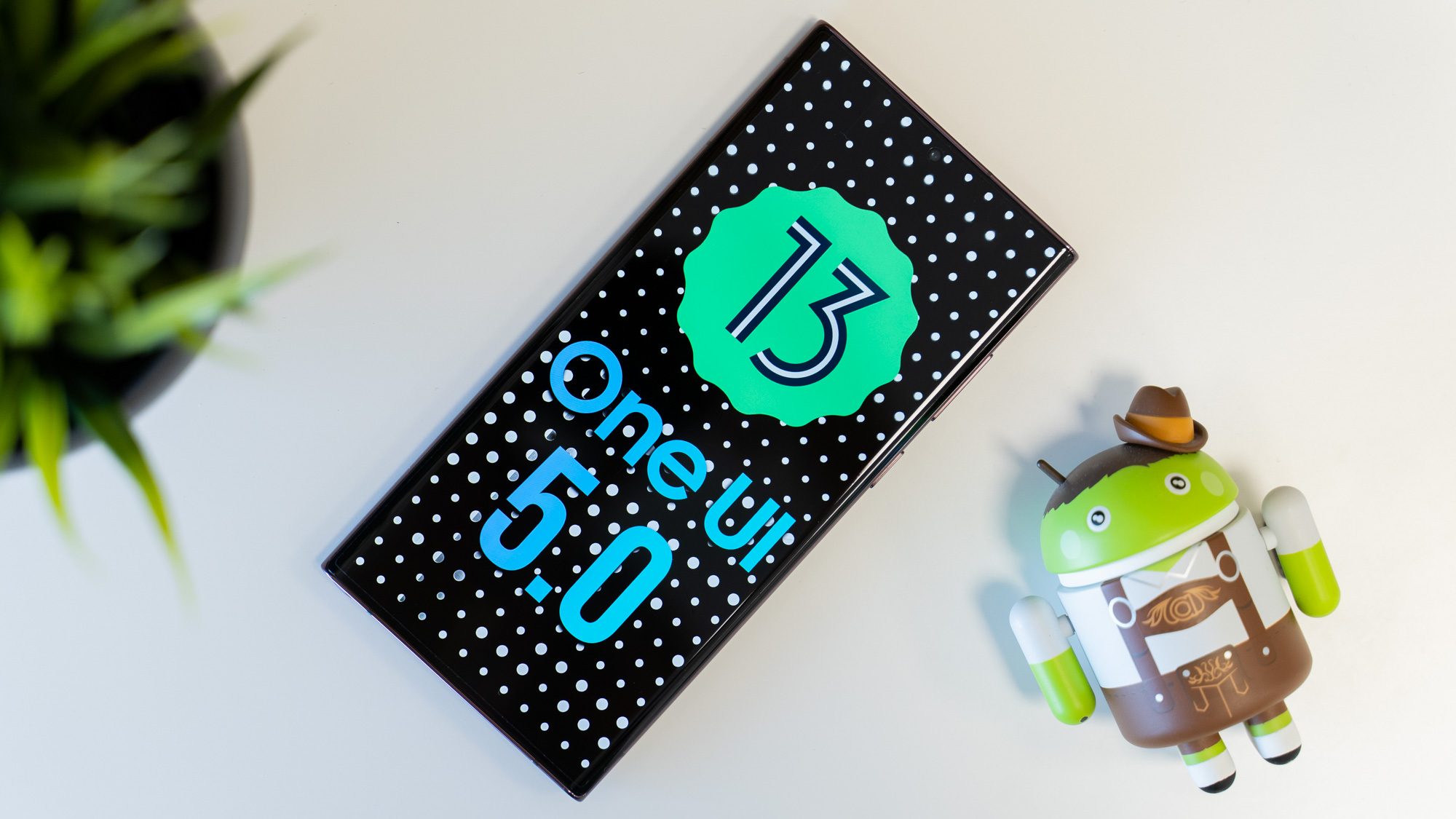 One UI 5.0 is finally here: Samsung has started rolling out major Android updates. Initially, only Galaxy S22 series devices will receive the update. Accordingly, it’s currently worth taking a look at your update settings.

It was just a few weeks ago Samsung It was confirmed at Developers Conference 2022 that Updated to OneUI 5.0 It will be released later this month. The manufacturer is now following this promise with work, as the update is available in the first countries. Users in Spain, Norway, Great Britain and Switzerland are currently receiving the update. In Germany, One UI 5 is not yet available for the Galaxy S22 series. However, experience shows that the new interface will be available for download in the next few days. Usually, Samsung distributes updates in stages.

You can check if the update is already available for your device in your smartphone’s system settings. Software version is under Version number S90xBXXU2BVJA Listed updates include approx 2,8 GB, though it’s only 244 MB for beta participants. According to Samsung, the new software version will appear for a large number of other devices during the rest of the year. Among other things, the Galaxy S21 series as well as the Galaxy Z Fold 4 and Flip 4 should arrive by the end of the year.

Get the Galaxy smartphone with One UI 5.0 Android 13 with some New feature. Among other things, the camera’s color palette and Pro mode have been revised. A new security dashboard is designed to improve security features. Also, widgets can now be stacked on top of each other to make better use of space on the home screen. At the beginning of the beta, we summarized the biggest innovations for you.

Microsoft is all about Instagram with a new app for the Xbox app on...

Facebook, pay attention to this detail: secret messages are hidden