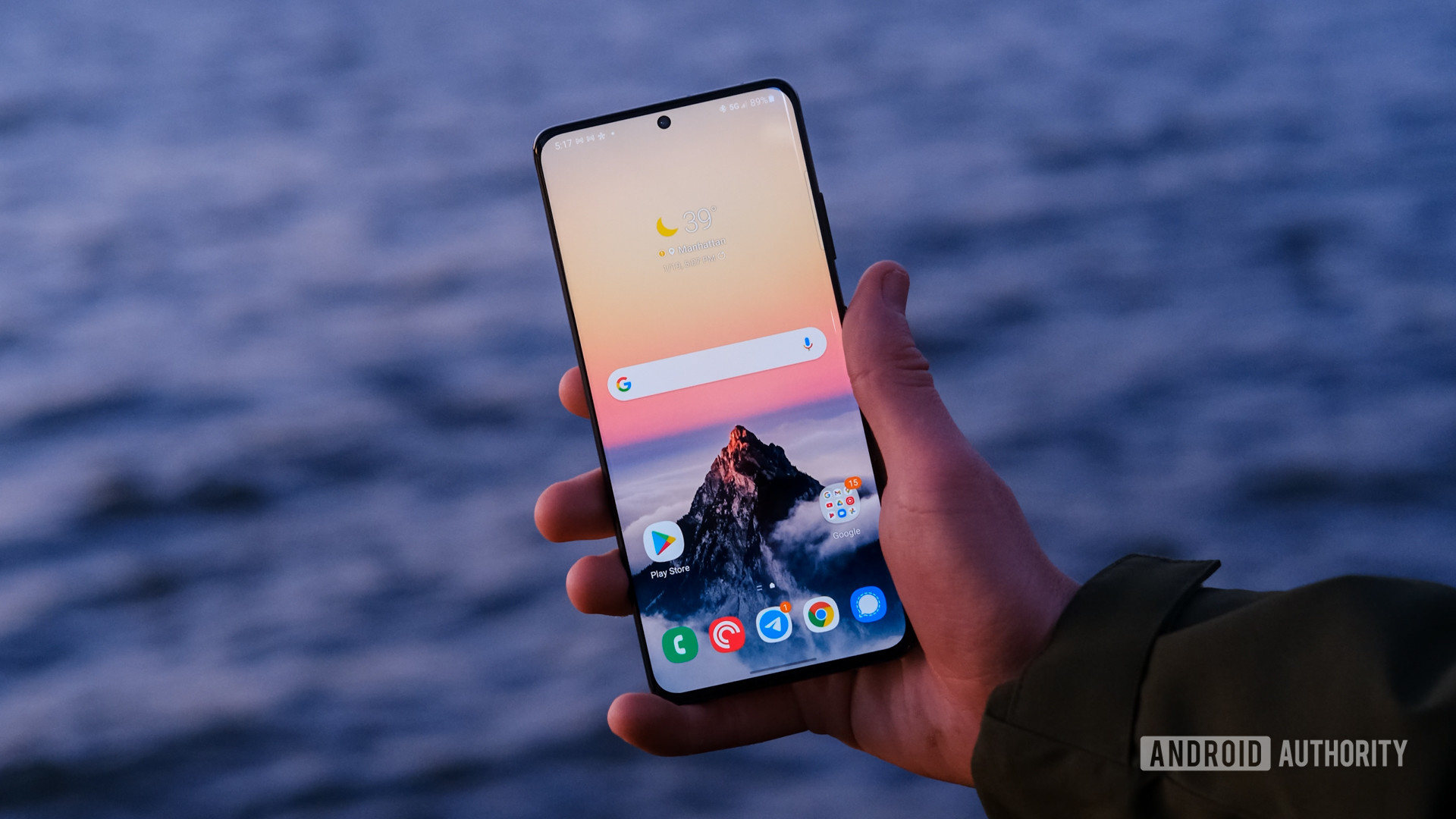 Samsung will have to pay a hefty A 14 million ($ 9.7 million) fine for multiple misleading marketing campaigns.

According to a Press release Issued by the Australian Competition and Consumer Commission (ACCC), the Samsung Galaxy S7, S7 Edge, A5 (2017), A7 (2017), S8, S8 Plus, and Note 8 have made false claims about water resistance. .

The ACCC notes that Samsung has released nine misleading ads between March 2016 and October 2018, showing that the phones are suitable for use in pools and seawater. The campaigns run across Facebook, Twitter, Instagram, the company’s own website and stores.

Samsung Australia has now acknowledged that the charging port could wear out and stop working if the Galaxy phones mentioned above were submerged in pool or sea water.

“Samsung Australia’s water-resistant claims have promoted a significant selling point for these Galaxy phones. Many customers who have purchased a Galaxy phone may encounter misleading advertisements before deciding to buy a new one, ”said ACCC Chair, Gina Cass-Gottlieb, in a press release.

Watchdog has reviewed hundreds of complaints from customers who claim they have had problems with their phones after using the water. In some cases, the devices have stopped working completely.

“This fine is a strong reminder to businesses that all product claims must be substantiated,” said Cass-Gottlieb.

What is Telegram Premium and what do you get?