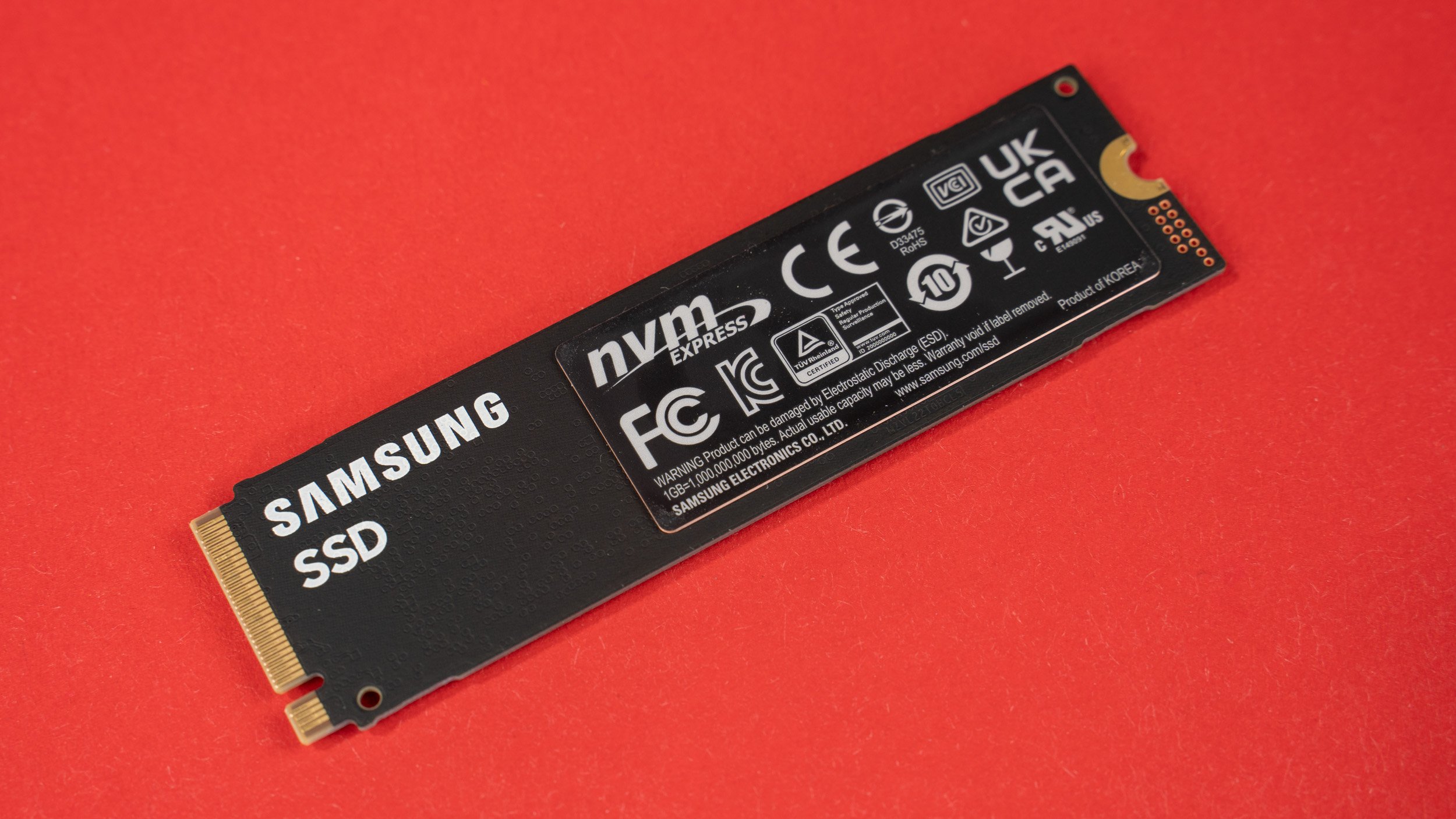 An unannounced Samsung SSD has been listed by a South Korean authority This is probably the Samsung SSD 990 Pro. With that model, the manufacturer may introduce a PCIe 5.0 SSD in the consumer segment.

The successor model is likely to be the 990 Pro PCIe 5.0 Especially since new processors with similar support will appear in the fall with Intel Raptor Lake and AMD Ryzen 7000. Samsung has already released a PCIe 5.0 SSD called PM1743 in the enterprise segment, which achieves about 13 gigabytes per second.

Probably with a heatsink

Instead of the E3.S form factor of the enterprise counterpart, the 990 Pro will likely come in the M.2 2280 format. Also due to higher performance More heat is expected. Presumably, Samsung therefore supplies the SSD directly with a heat sink. The upcoming consumer model may even surpass the speed of the PM1743, but that remains to be seen. The PCIe 4.0-based 980 Pro managed a maximum of 7 GB/s reading and 5.5 GB/s writing.

It is currently unclear when Samsung will introduce the new PCIe 5.0 SSD. Another idea would be possible at CES in January 2023But an earlier start cannot be ruled out because of the new PC platform.

Your Galaxy S22 may have lost more than half its value since you bought...

Instagram Adds Keyword Search in Addition to Profiles and Tags

How to use Split Screen View on any Samsung tablet model | Digital...